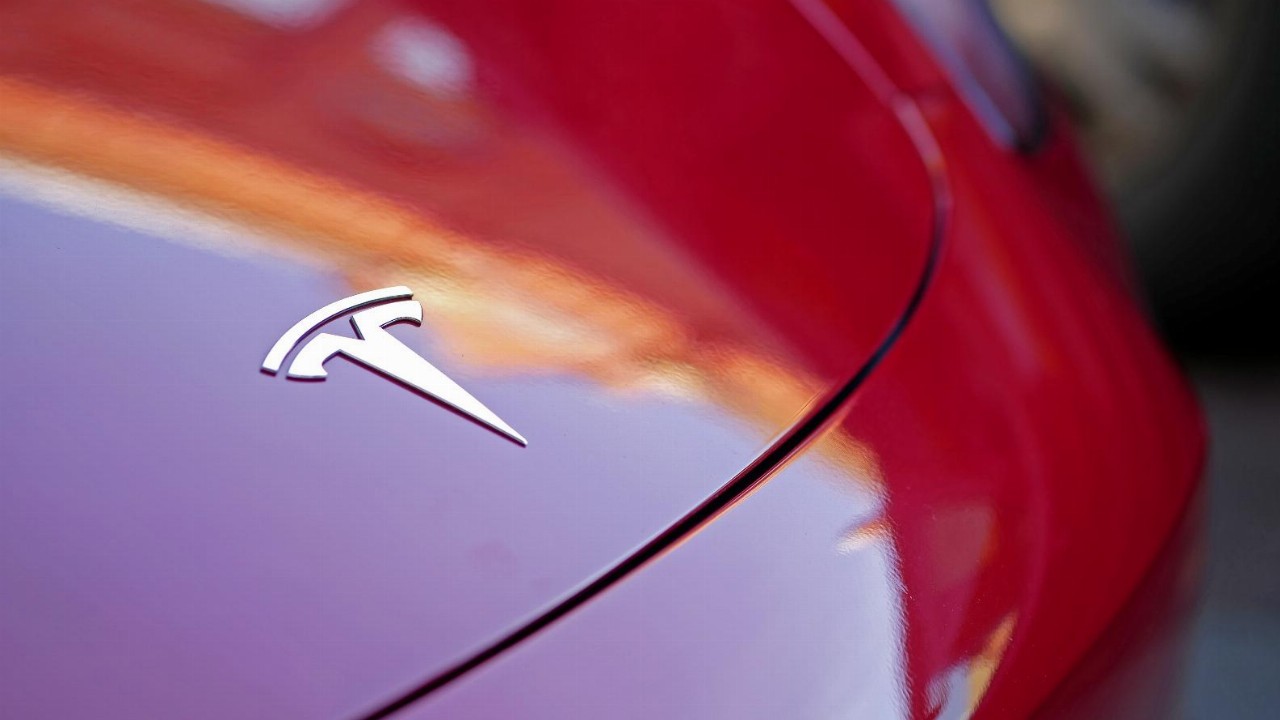 Set alongside the company’s annual shareholder meeting on September 22, Tesla's annual Battery Day outlines its latest achievements and plans in the electric vehicle sector, which can often shift the tone for a whole industry of miners, refiners and producers in the battery metals space.

As Tesla’s growth from an investor favourite to a US tech giant compounded, the influence of Battery Day on the lithium, cobalt, manganese and nickel industries has become more profound.

This influence has been further heightened by Tesla's record run on the NASDAQ in recent months, blowing past Ford and Toyota to lay claim as the world's most valuable automaker with a market value of nearly US$400 billion.

Up almost 400 per cent this year to date, Tesla’s staggering growth is all the more impressive considering it only sold 367,500 electric vehicles in 2019. For comparison, Toyota, the second largest automaker globally, sold almost ten million.

Clearly shareholders are expecting great things from Tesla, and the knock-on effect of this rabid loyalty can be seen through the recent influx of investors to Canada’s battery metals market, as rumoured Battery Day announcements began to circulate.

As a result, Canada's long-time battery metal believers are starting to see investor attention turn to their projects, such as Euro Manganese (TSXV:EMN), which saw its share price shoot up more than a 100 per cent this month on renewed interest in its Chvaletice Manganese Project.

In an effort to stem this year’s industry-wide downturn in nickel production, Elon pledged "a giant contract for a long period of time if you mine nickel efficiently and in an environmentally sensitive way."

The ripple Elon’s comments sent through the market became apparent when shares in small-cap nickel miner Giga Metals (TSXV:GIGA) spiked 280 per cent last week, after an unverified report from Reuters cited a possible deal with Tesla on the Turnagain nickel project in British Columbia.

Despite the rumours, however, President of Giga Metals Martin Vydra tempered investor hopes, refusing to comment directly on the Tesla rumours and revealing that no new information is imminent.

"What I can say is that there is no material announcement forthcoming and we will keep regulators and investors informed of any material changes that require disclosure in accordance with securities regulations," he said.

While this did lead to a marginal share price drop, Giga Metals is still trading more than 100 per cent up, as investors stubbornly await word on the as-yet unsubstantiated deal.

Similarly, Managnese X Energy (TSXV:MN) saw a record response to an upcoming drill program at its aptly-named Battery Hill Project in New Brunswick, leaping up 250 per cent, before partially recoiling later in the week.

The volatile interest in nickel and manganese follows market speculation that the two metals will become critical to Tesla’s upcoming plans for the battery sector, as the company moves away from politically divisive and environmentally harmful cobalt to cleaner and safer materials.

Despite originally vowing to eliminate the controversial metal from its ion-batteries, Tesla surprised investors earlier this year by signing a long-term cobalt supply deal with British multinational Glencore, bolstering the metal’s price in the process.

The move drew criticism from shareholders, who were expecting Tesla to transition from cobalt, which is majority-mined in the largely unregulated Democratic Republic of the Congo, to manganese that is readily available in more mining-friendly jurisdictions, like Canada.

That said, Tesla’s battery research group in Halifax has long been developing a low cobalt alternative to its cobalt-heavy counterpart, giving analysts hope that an announcement this year could lead to a battery metals shake-up.

Whether Tesla doubles down on cobalt or eschews it for manganese in this week’s presentation, TSX big-hitter Clean TeQ (CLQ), believes its Australia-based Sunrise nickel and cobalt project is ready for the overdue electric car revolution.

Clean TeQ’s project has also caught the upsurge in investor interest, with shares jumping more than 120 per cent since late August.

Commenting on the future of battery metals, Co-Chairman of Clean TeQ Robert Friedland believes the sector is sitting at the foot of an enormous wave that is gathering momentum.

"The transition to cleaner and more efficient forms of energy is inexorable. It always has been. What is rarely understood is the profound impact these transitions have on supply chains and raw materials," he revealed in a recent company update.

This wave, however, cannot carry everyone, and any increase or decrease in Tesla battery components could spell boom or bust for any miner eagerly hoping their material will usher in a new era of transportation.

With all that in mind, every manganese, cobalt and nickel investor in the world will be holding its breath, hoping to be belle of the ball when Tesla reveals its future plans for the electric vehicle industry this week. 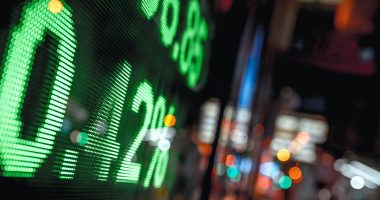 " TSX jumps on the hope of increased stimulus measures

The S&P/TSX Composite Index has seen a positive turnaround today, opening up more than 6 per cent this morning. 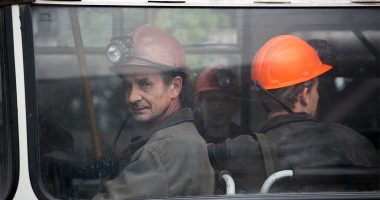 Mines everywhere are closing, with staff removed from sites as countries begin locking down to prevent the spread of COVID-19. 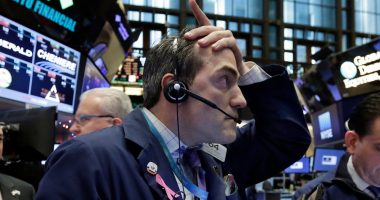 " TMX Group pauses trading for the second time this week

The TMX Group has initiated a trading halt again this week after the S&P/TSX composite index fell 9.17 per cent this morning.
X