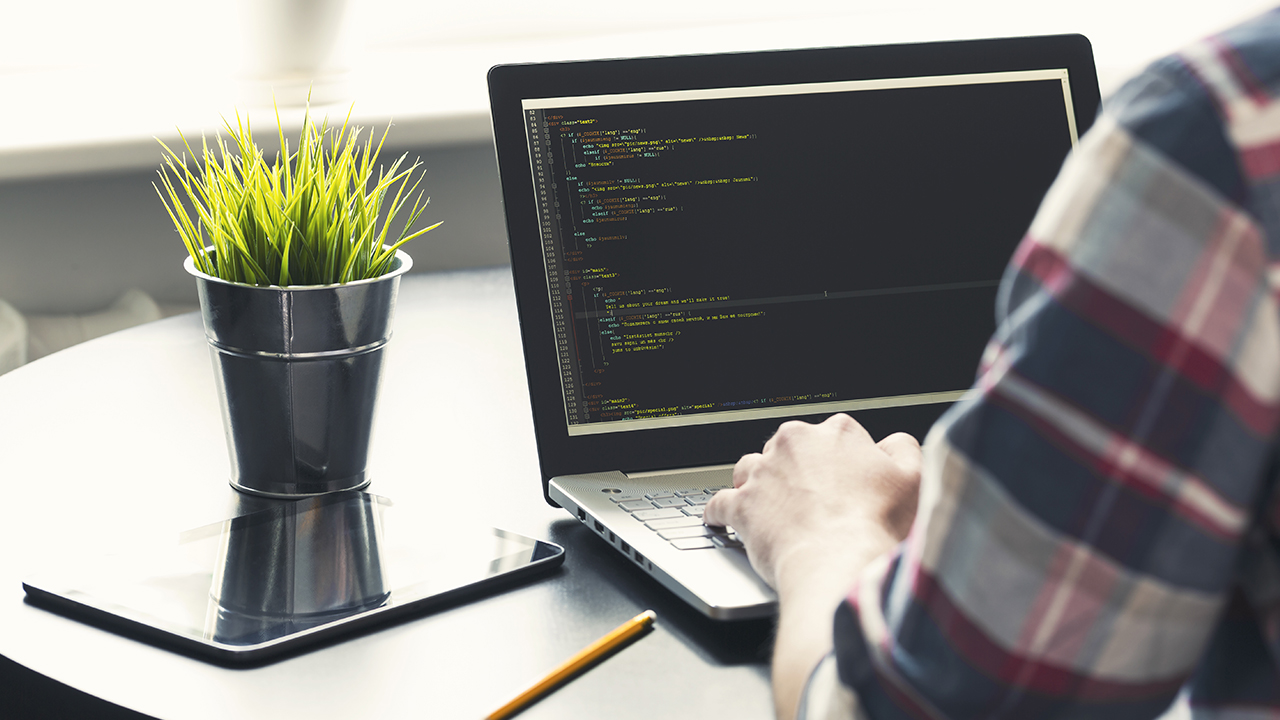 The company has also appointed him to the board of directors.

ITT’s Executive Chairman, Jim Grimes, welcomed Michael to his new roles on behalf of the company’s board of directors.

“Mr Lende’s entrepreneurial mindset and track record of growing businesses are a tremendous asset in defining the company’s strategic vision. We have every confidence in his ability to create value for our shareholders,” Jim said.

Michael has certainly shown an aptitude for founding and developing businesses in his career of over 25 years. In 2006, he launched the ZipCar car-share service in Canada, and watched Toronto membership grow from zero to over 42,000. He also contributed to the parent company’s successful IPO five years later.

From 2012 to 2016, Michael founded and led the start-up, Student CarShare Inc. The service was used by over 15,000 students nationwide, as well as strategic partners Mastercard, CIBC and Kia Motors.

Michael expressed his excitement to be leading the team at Internet of Things. He also outlined a number of opportunities which he has already found for the company to pursue.

“I have identified several new prospects in various verticals where our machine learning-based products and proprietary data-sets are much-needed solutions.

“These scalable opportunities, which are moving forward in real time, have presented themselves in the insurance, logistics, and fleet management industries, in addition to public safety,” he said.

Michael went on to describe what Internet of Things is currently working on, during the COVID-19 pandemic.

“Our AI Labs Inc R&D division is developing an application for our patented sensor, which will address the COVID-19 crisis, and also serve society in a post-COVID-19 environment. Moreover, our predictive AI technology, combined with our cutting-edge data analytics engine, will fundamentally assist in pandemic crisis management.

“Current global realities have sparked innovation at ITT, and our AI Labs will be bringing forth novel real-world solutions in the very near term,” he stated. 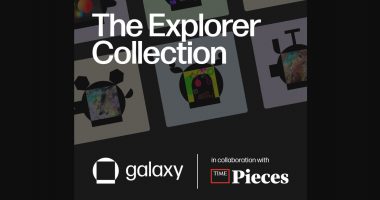 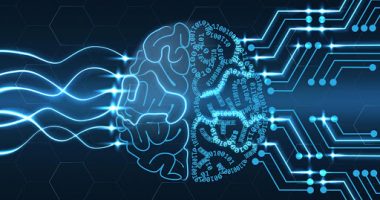