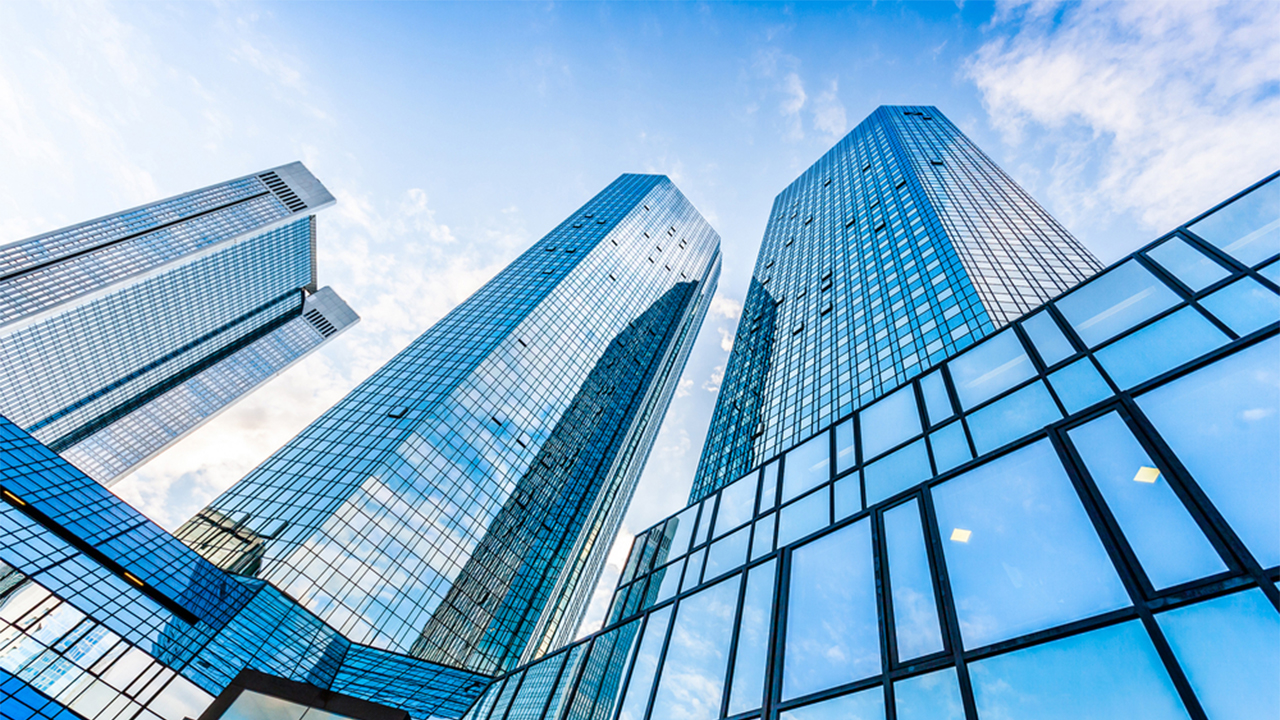 According to figures released today, the company’s French real estate leases seem most affected by the pandemic, thus far.

Still, Inovalis has successfully collected around 70 per cent of its expected second quarter rent in the first two weeks. The company has forecast that number to rise to 90 per cent by the quarter’s end.

Inovalis’ leases in Germany have been less affected by the health crisis. The company has already collected 95 per cent of the month’s rent in April’s first two weeks.

Since the company’s rental income in Germany remains largely unaffected, Inovalis has not applied for a support loan there.

Inovalis was quick to point out that its portfolio consists mainly of office leases, not hospitality or retail business. As a result, it has been largely sheltered from the severe disruptions the latter two industries have recently faced.

The company predicts that the impact on rent will be around 10 per cent of its usual net operating quarterly income. The company’s income for the year overall will probably take a 3 per cent hit.

To help mitigate these impacts, Inovalis is in talks with its loan managers. As such, it expects debt repayments to be delayed for one to two quarters

While a small number of tenants have contacted Inovalis to delay payments, these cases are still rare. The company is assessing those requests individually.

Currently, there are tentative plans for Germany and France to exit lockdown scheduled in May. As such, Inovalis hopes that impacts to its business will begin to diminish from 2020’s third quarter onward. 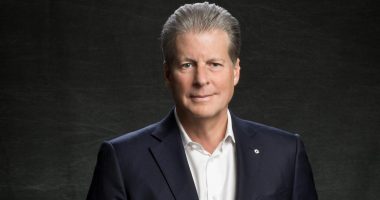 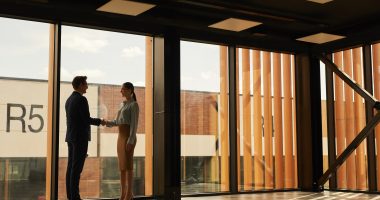 AIP Realty Trust (AIP.U) has announced a marketed offering of trust units for gross proceeds of up to US$25 million.

Colliers (CIGI) has announced the completion of its investment in Basalt Infrastructure Partners LLP.