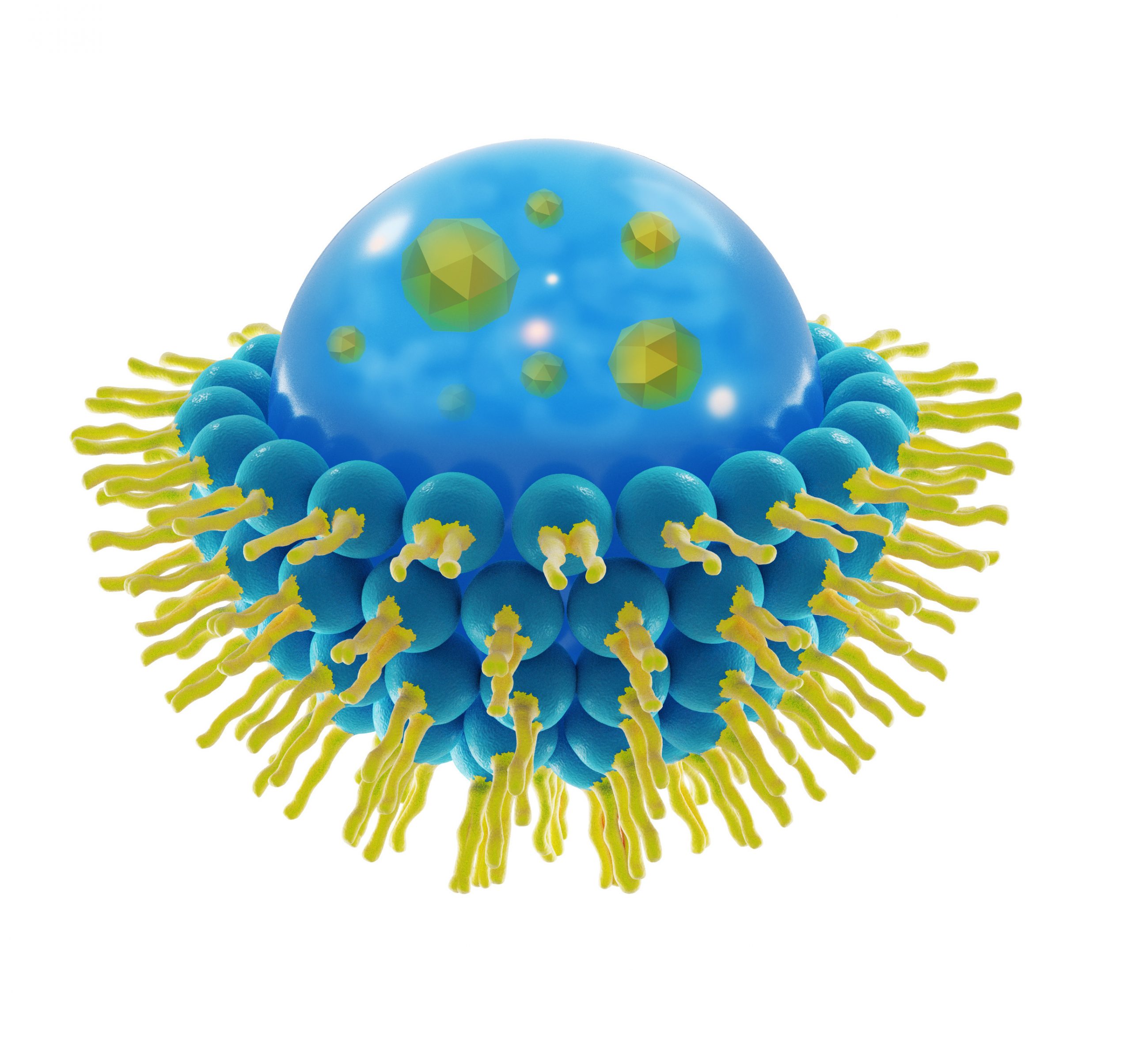 This was made possible through working with the Hebrew University of Jerusalem.

The production of CBD-loaded liposomes allows the demonstration of animal studies and, eventually, human clinical studies. Once both are achieved, the hope is to bring the product to the marketplace.

News of this success, which supports studies on small and large animals, have Innocan hoping it will examine its CBD-loaded LPT's therapeutic efficacy in relevant diseases.

These recent studies have cartwheeled from previous studies that demonstrated the prolonged release of cannabidiol into mice and rats' blood for at least three weeks after a single injection.

As mentioned above, the previous study was led by Dr. Ahuva Cern, a senior researcher in the laboratory of Professor Barenholz at the Hebrew University in Jerusalem.

Dr. Cern found significant amounts of CBD in mice's blood and muscles up to 21 days after a single intramuscular injection of CBD using the LPT. This same finding was also demonstrated in rats.

Science tends to favour rats and mice in scientific exploration and development because humans and rats are similar genetically.

In comparison to oral CBD and inhaling, these current findings are substantial.

According to Innocan– this study shows that with potentially one or two injections per month, the exciting part may relieve pain or other symptoms when using CBD.

Innocan CEO Iris Bincovich speaks to the short-term effects of traditional, oral CBD and where Innocan is headed.

"A major problem with CBD is that it does not last in the body for a long time, which lessens the ability to unfold the positive value. Our previous studies with mice and rats indicated that our technology to embed CBD into liposomes, LPT, can extend the timeframe from hours to weeks," Bincovich said.

He went on to add, "The ability to manufacture CBD-loaded Liposomes in an aseptic way is a milestone for our company because [the]...possible applications [are endless] and [this] enables us to go ahead with our studies with small and large animals and, as a final subject, humans."

"We succeeded in manufacturing CBD-loaded Liposomes under aseptic conditions. Those liposomes loaded with CBD were found to be sterile and conform to the pyrogenicity limits. This achievement is a 'must' step as we are looking forward to large scale production and later commercial size production." 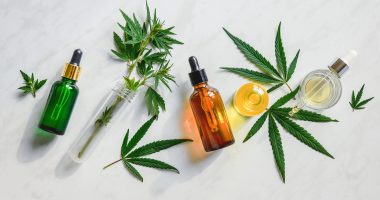 Sweet Earth (SE) has signed a letter of intent with an investment consortium to launch a German online shopping portal. 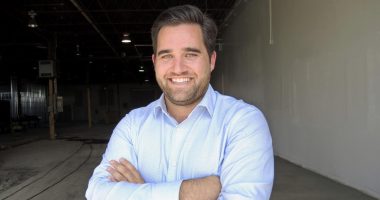 MediPharm Labs Corp. (LABS) is pleased to announce the closing of its “bought deal” offering. 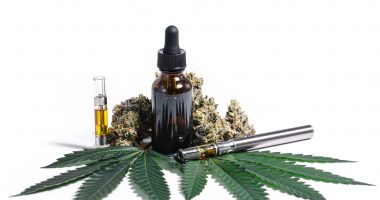 TILT Holdings (TILT) is pleased to announce the launch of Her Highness NYC branded THC products in Massachusetts. 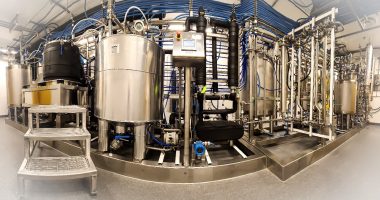