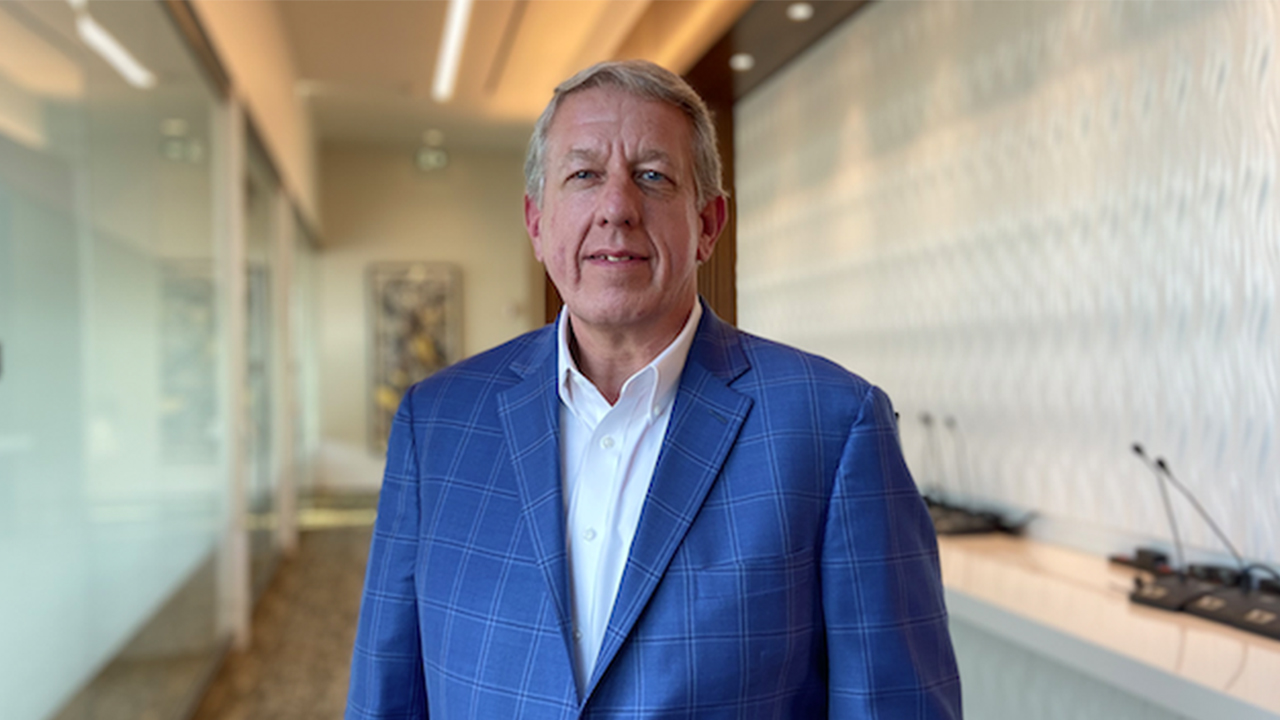 Luckily however, Imperial Oil has a current cash balance of $1.4 billion will use these funds to ride out the turbulent oil market. The company has maintained its 22 cent per share quarter dividend, while many other oil companies suspend or defer dividends.

Imperial generated $423 million from its operations in the first quarter. This was partly due to record first quarter production at its Kearl site and record refinery throughput at Strathcona.

“I would like to take this opportunity to recognise the work of all individuals on the front lines of the COVID-19 response, in particular the country’s health care responders and all those supporting essential services.

“Imperial is taking the necessary steps to ensure the health and safety of all employees and the ongoing integrity of operations during these quickly evolving and difficult times,” he said.

Brad pointed to the company’s integrated business model, high quality asset portfolio, strong financial position and long-term focus on value and growth as key reasons why the company has reasons to be optimistic post-coronavirus.

Imperial attributed its substantial loss to depressed crude prices, caused by a huge global dip in demand along with a massive global oversupply caused by an oil price war breaking out between the OPEC+ nations and Russia, earlier this year.

However, the company did post solid production numbers, pumping out 419,000 gross barrels of oil equivalent per day across the quarter. This was primarily driven by Kearl, which managed to put out a 248,000 barrels of equivalent oil per day.

In the downstream section of the business, refinery throughput averaged some 383,000 barrels per day in Q1, up about 60,000 barrels year-on-year. 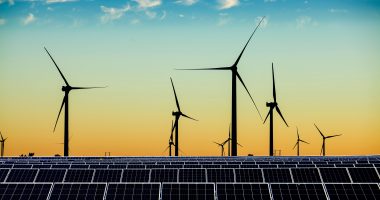 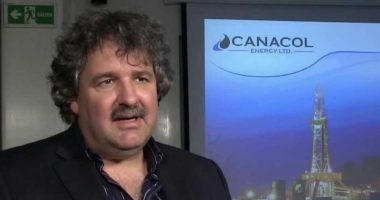