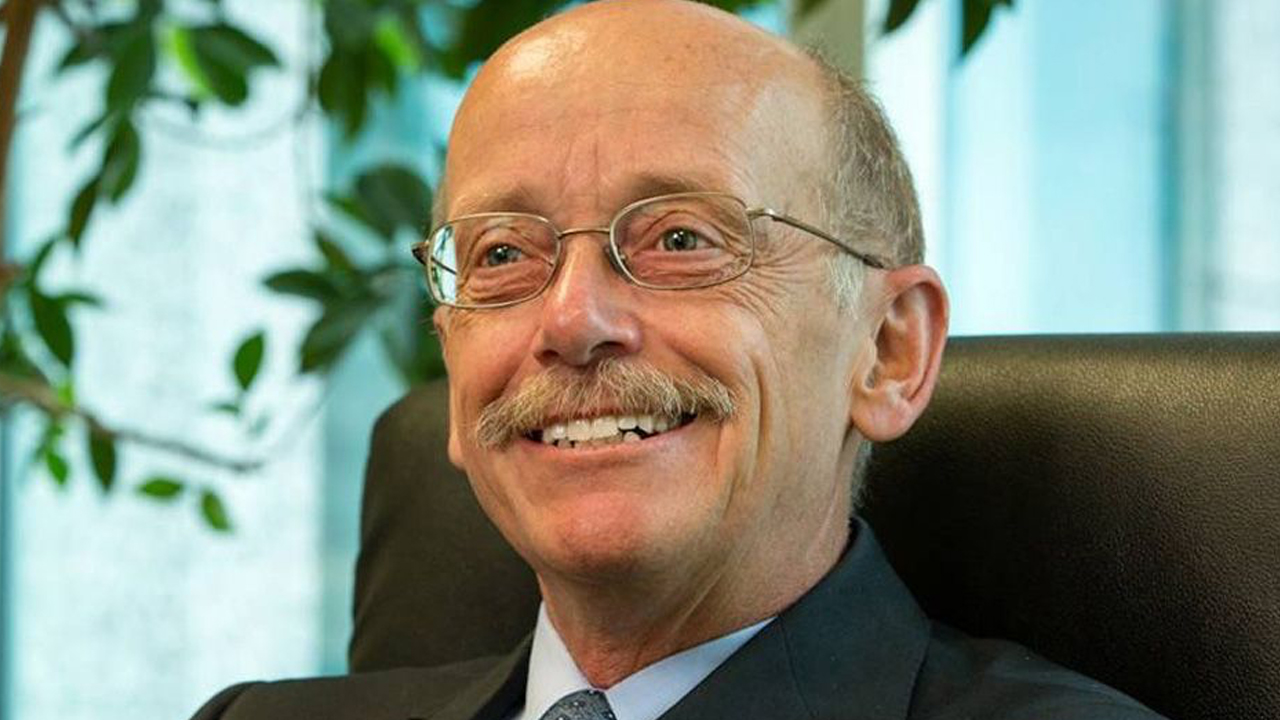 Impact Silver (TSXV:IPT) has announced its financials for the first quarter of this year.

The company generated $3.4 million in revenue through the quarter, a 15 per cent increase on last year’s first quarter figures. Earnings before interest, taxes, depreciation, and amortization grew by $900,000 compared to the previous first quarter.

The company reduced cost per tonne to $75.16, which is a nine per cent reduction on 2019’s first quarter figure.

The company’s bank balance is sitting at $3.9 million and its working capital totals $3.4 million.

During the quarter, the company increased production to 178,994 ounces, compared to 163,575 ounces in the previous corresponding period.

The company also increased its average sale price, with the silver price ranging from $17 per ounce to $19 per ounce in early March, before dipping to a low of $12 per ounce before rebounding again to over $15 per ounce.

Impact was forced to halt operations and production in April in accordance with the Mexican Government’s coronavirus shutdown orders during the pandemic.

“Staying with the disciplined operational control we set in place to survive the difficult low silver prices stretch for the last six years, we are now seeing dividends from our efforts.

“I would like to thank our shareholders, investors, and staff for your continued trust and dedication in building Impact Silver as one of the purest silver producers,” he said.