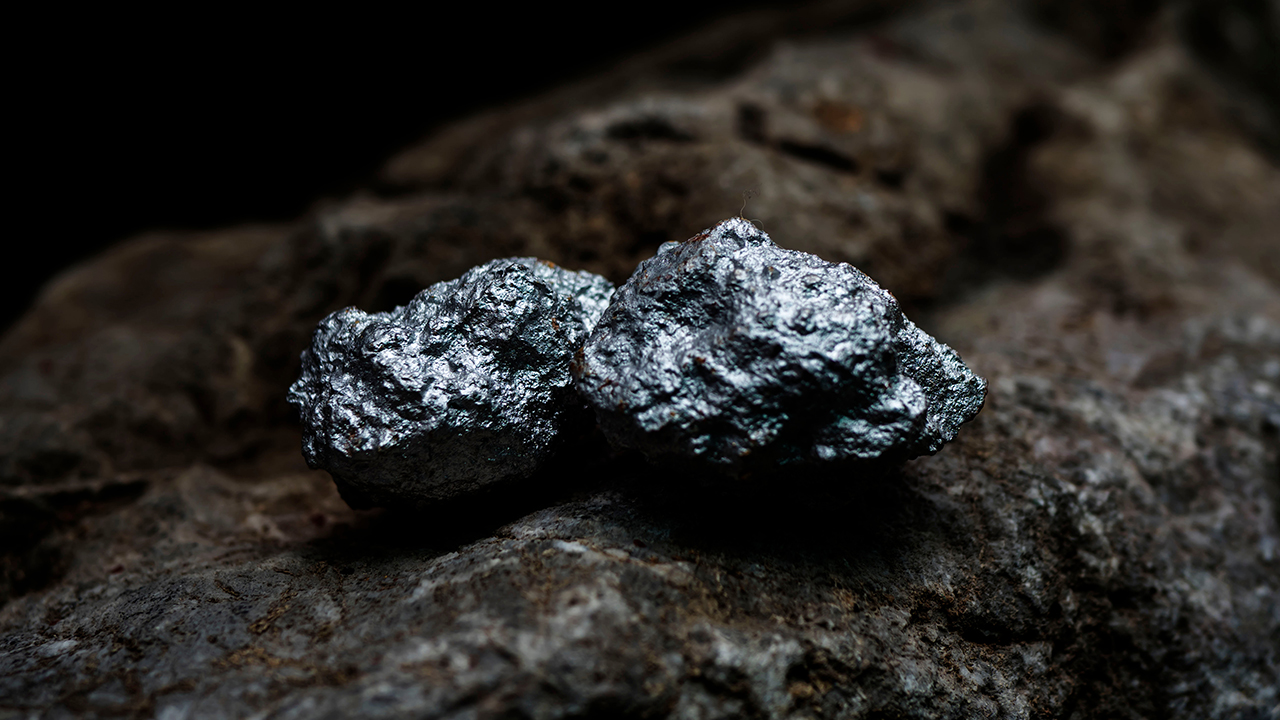 IMPACT Silver (TSXV:IPT) has reported increased revenue for the year ending December 31, 2019, despite a decrease in mill throughput.

The explorer and producer of silver and gold operates two processing plants within its wholly owned concessions. The concessions cover 211 square kilometres in central Mexico.

Over the last 15 years, IMPACT Silver has produced over 10 million ounces of silver, generating over C$180 million in revenue.

Despite the downturn in production, IMPACT Silver was still able to increase its revenue. This came as a result of higher grades and an increase in silver prices.

However, it hasn’t been entirely smooth sailing for the company this year, with COVID-19 wreaking havoc. On March 31, Mexico’s Ministry of Health imposed a nation-wide ban on all non-essential businesses.

Subsequently, IMPACT Silver has had to temporarily suspend operations at its Guadalupe production facility until at least April 30.

Since the Government issued the decree, IMPACT Silver has been working with local and state officials, and other mining companies. They hope to make the case that mining – particularly silver mining – is an essential and critical service.

Their case centres on the fact that silver is frequently used in the medical industry for its antibacterial properties. Specifically, silver has the ability to reduce the spread of viruses.

The company says that various meetings are continuing in Mexico City, but the Ministry of Health has not changed its position.