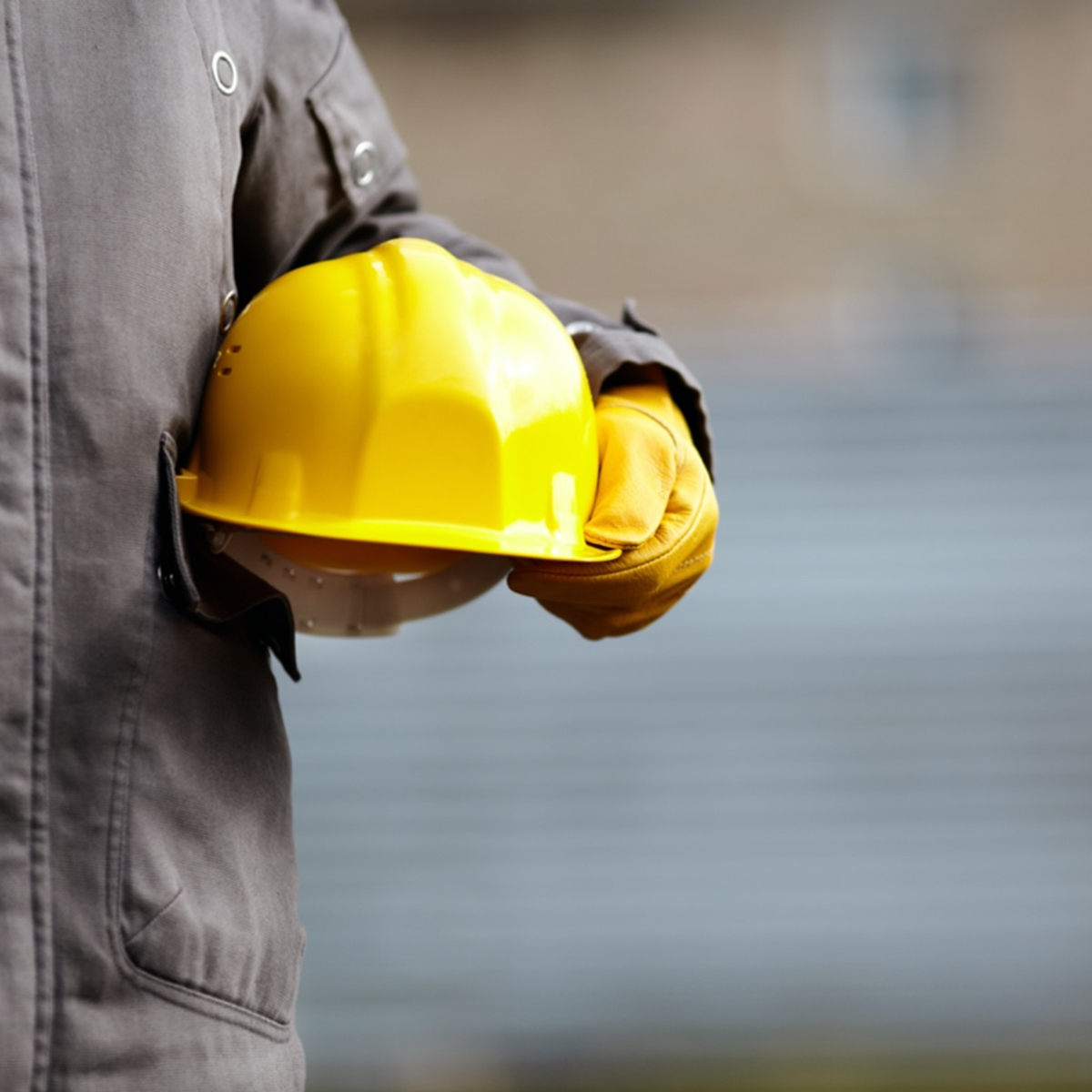 A group of individuals have blocked access to Americas Gold and Silver’s Cosala operations, halting mining and production at the site.

Located in Sinaloa, Mexico, the company said it has filed legal motions with both state and federal governments and urged the participants to lift the blockade, believing “worker and community interests are best served by lifting the protest” rather than “an illegal and unproductive blockade”.

It also said that a number of the participants were members of the company’s unionised workers and has indicated that it is “receptive to having good faith discussions with the proper representatives” of the union.

Americas Gold and Silver shares were down 3.84 per cent and traded at C$3.76 per share.