Idle crypto is the devil’s workshop 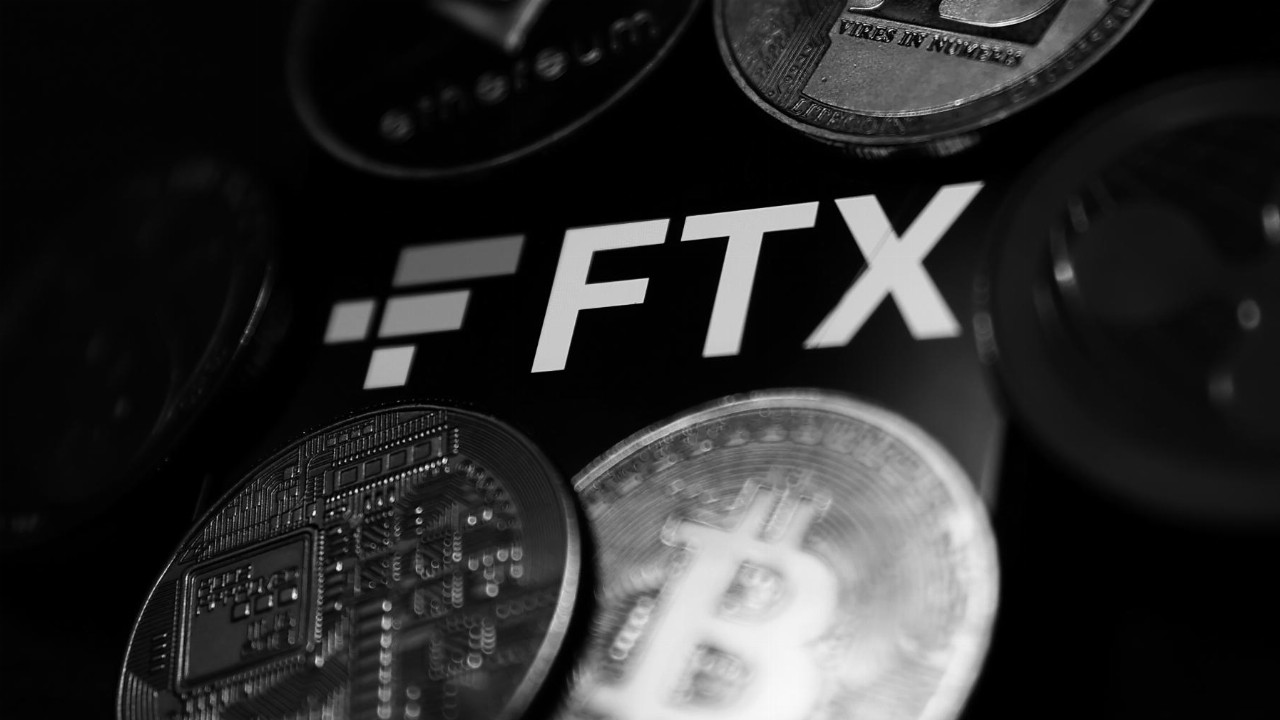 A few weeks ago, Sam Bankman-Fried’s FTX cryptocurrency exchange collapsed in a classic run. Investors were spooked by evidence that the exchange had mismanaged their money and couldn’t pay them back, so they panicked. And they were right. They couldn’t get their money back.

The blockchain technology behind cryptocurrency was supposed to make events like this a thing of the past. But FTX’s business was to serve as a gateway into (and out of) cryptocurrency. That business still depends on humans to serve as honest gatekeepers. And we’ve seen over and over that humans can’t resist the main temptation that comes with this role: to use their customers’ money for their own purposes.

The FTX collapse could be the start of a wave of cryptocurrency exchange failures. Because these exchanges are largely unregulated, they don’t face the same rules placed on other exchanges to keep their customers’ money safe. And there’s nobody looking over the shoulders of the exchange managers to keep them honest. Given that — and given my experience in studying financial market development and regulation — I think it’s pretty likely that other firms are doing what FTX did with its customers’ money, and that some of them will blow up in the same way, especially now that crypto investors are nervous and looking for signs of trouble.

A similar wave of crashes played out recently in China in the financial technology peer-to-peer lending business. P2P lending, which matches people seeking loans with people who have money to invest, took off in China in 2014 like nowhere else in the world, thanks to pent-up demand for consumer loans and China’s “wait and see” approach to regulation. But the P2P platform operators couldn’t resist using their customers’ deposits for their own purposes. The problem was so rampant that when Chinese regulators did step in, they chose to shut down the entire industry in the country. The last P2P lender closed in 2020.

Problems with mismanagement of customer funds occur even in advanced economies that enact rules prohibiting it. The American commodities brokerage firm MF Global failed in 2011 after diverting customer funds to cover losses made by the chief executive’s bond trades. The chief executive was Jon Corzine — a former head of Goldman Sachs, who would have been well aware of the rules. (Mr. Corzine said he was unaware that customer money was used.)

Those examples show that idle cash, whether in the form of yuan, dollars or lines of code, is the devil’s workshop. We say that money burns a hole in your pocket, because most of us can’t resist the urge to spend the cash sitting in our wallets. Similarly, idle cash sitting around in any business or financial organisation naturally attracts people who want to invest it to make more money (or save their hides). In the case of FTX, there is increasing evidence that Mr. Bankman-Fried diverted customer funds to his crypto hedge fund, Alameda Research, and made loans to himself and to other employees of the company.

Corporations have perennial problems with managers who want to spend their company’s extra cash on their pet projects. For the operators of financial institutions, it’s incredibly hard to resist the temptation to help themselves to customers’ cash balances. If they could simply use the money for a short time, they reason, they could make a nice profit and then return the rest to its rightful owners. No one needs to be the wiser.

In this light, Mr. Bankman-Fried’s downfall is spectacular and interesting — especially the revelations about his extreme disorganisation — but really nothing new. He is yet another person in a long line of people who couldn’t stand to see all that money idly sitting by.

FTX was supposed to be the best of the crypto exchanges. Mr. Bankman-Fried said he intended to give his fortune to effective altruist causes and was known as one of the few exchange CEOs actively calling for better regulation of crypto. If he couldn’t resist the temptation to treat customers’ funds like his personal piggy bank, it seems likely that other crypto exchanges might be doing the same thing.

Many crypto exchanges, such as Binance, are already on regulators’ radar screens for possibly selling unregistered securities or potentially dangerous investment products. On top of the hacking attacks that steal millions of dollars from crypto investors and the rug-pulls and other outright fraud taking place in the creation of new cryptocurrencies, crypto investors now realise their money can be lost the old-fashioned way, too.

Values of cryptocurrencies, and their exchanges, are reflecting investors’ jitters. The price of Binance Coin, a proxy for the value of the Binance exchange, has declined by nearly 25 percent since the FTX debacle. Trading volumes on nearly all major cryptocurrency exchanges are down, as are other cryptocurrency prices.

The best hope for crypto is that exchanges agree to be regulated by the same basic rules that apply to other brokerages and exchanges regarding segregation and usage of customer funds. Some crypto advocates believe that they can use “smart contracts” that execute themselves automatically without human intervention and other decentralised, automated protocols to ensure that customers’ funds aren’t misappropriated. These innovations would be a welcome improvement. But the first step is to adopt the rules and regulations that these protocols would then carry out. Crypto exchanges also need to be transparent about their dealings, their holdings and their transactions so that regulators can easily monitor their activities and enforce these rules.

For many, the lessons from the collapse of FTX are clear: There’s something deeply wrong with cryptocurrency that makes it too dangerous to be included in the mainstream of finance. And the people operating cryptocurrency systems and the exchanges where cryptocurrencies are bought and sold are crooks, not visionaries.

Neither of these conclusions is correct. FTX’s collapse had very little to do with either the characteristics of cryptocurrency in general, or the specific features of the coins that FTX minted and distributed. FTX failed because the people who ran the company didn’t follow some basic rules of finance that can be difficult to enforce even in well-regulated markets.

And Sam Bankman-Fried is neither a visionary nor a criminal mastermind. He is a human who made the same poor choice that generations of money managers have made before him.

Connel Fullenkamp is Professor of the Practice of Economics at Duke University. He writes about financial market development and regulation.