IAMGOLD Corporation to close Quebec mine 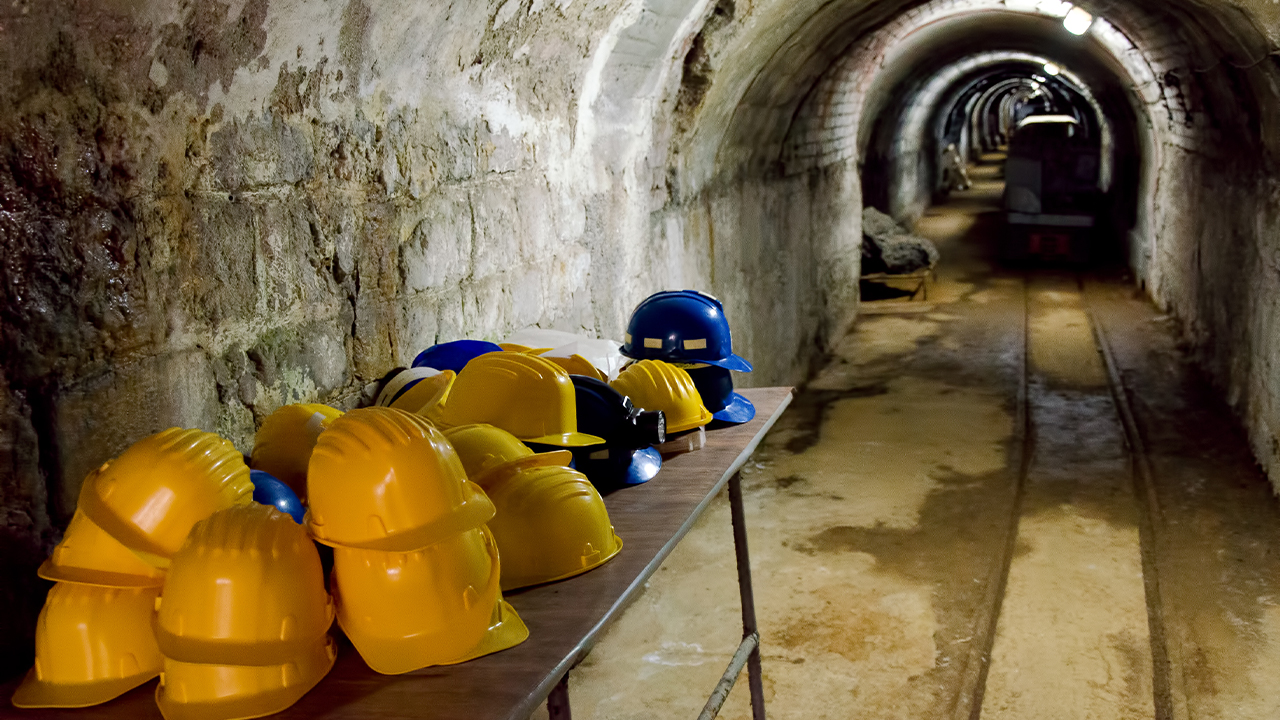 IAMGOLD Corporation (TSX:IMG) has announced it will be closing it’s Quebec mining operations and it’s Ontario corporate offices due to COVID-19.

The Government of Quebec has ordered all non-essential businesses must close effective one minute after midnight March 25.

The Government of Ontario has also issued a directive closing all non-essential services one minute earlier at midnight March 24.

IAMGOLD have stated they will be placing the Westwood Gold Mine on care and maintenance for the duration of the shutdown.

During this time a skeleton crew will remain at the site, with strict social distancing protocols and health screenings in place.

The Ontario corporate office is also being closed, with work from home protocols initiated.

The Longueuil office will close effective one minute after midnight March 25 until April 13, as per the Quebec directive.

The Longueuil office has been on work from home protocols for some time as well.

IAMGOLD has stated the activities at the Cote Gold Project in Ontario are not impacted by the shutdown as the Ontario Government has deemed mining, exploration and development essential services.

The company has embarked on a large cost-cutting and capital expenditure reduction program, in order to bank cash during the downturn.

In line with the provincial announcements, the company has announced they are reviewing guidance and will update the market once the review is complete.

IAMGOLD’s mines in Burkina Faso and Suriname continue to operate, with both sites moving into a complete self-quarantine as of March 23.

The Company has stated it has some C$1.2 billion in cash and cash equivalents on hand, along with a $725 million credit facility available should the company need it.