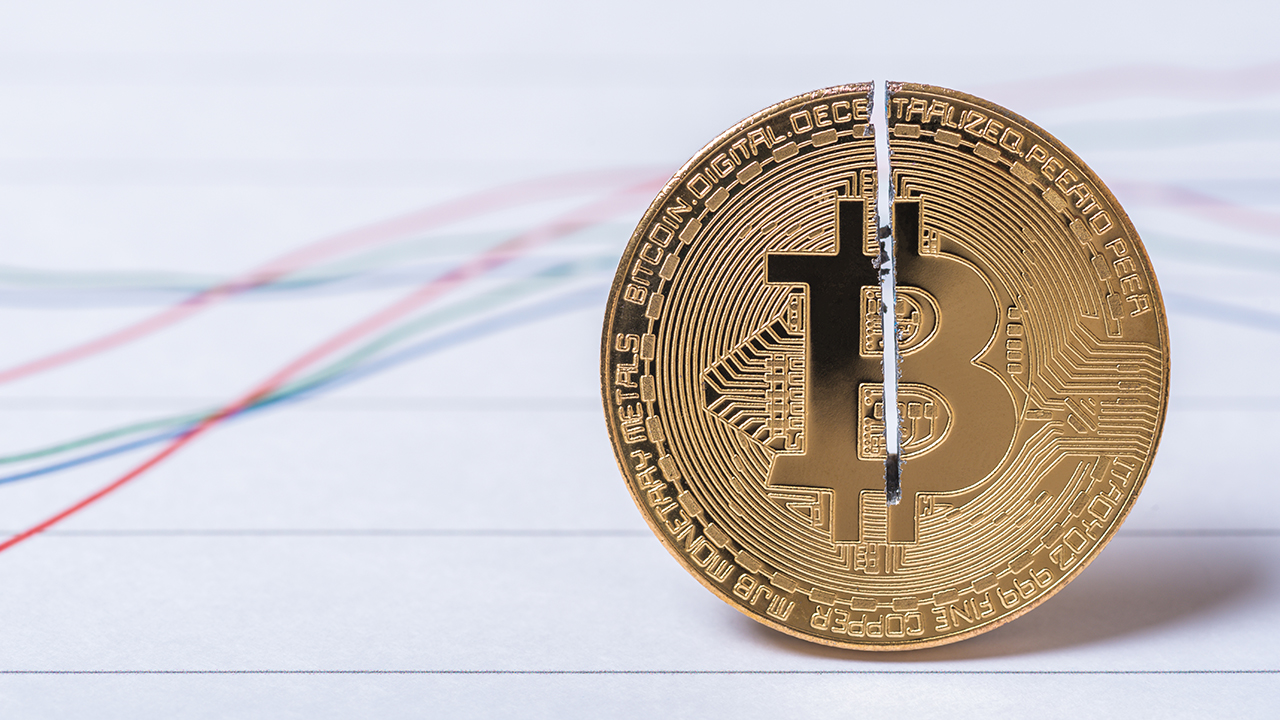 Hut 8 Mining (TSX:HUT) is cautiously bracing for the upcoming “bitcoin halving” in mid-May this year.

Bitcoin halving is an event that halves the rate at which new bitcoins are created. In other words, miners receive 50 per cent less bitcoins for verifying transactions.

These halvings have been programmed to occur every 210,000 blocks, or approximately every four years, until the maximum bitcoin supply of 21 million has been generated.

The original idea behind the halving was to create a similar commodity to gold, only digitised: the more you mine, the more difficult it becomes to find.

Currently, 12.5 bitcoins are generated every ten minutes. This is will be reduced to 6.25 come mid-May.

The effect of the halving is difficult to predict. There have only been two previous halving events, both of which yielded a spike in bitcoin prices. Some experts believe a similar response will occur this year, while others believe the predictable event has already been factored in by the market.

In today’s announcement, Hut 8 noted that difficult times may lie ahead if no proportionate increase in bitcoin prices occurs.

“If the price of bitcoin and the network hashrate remain flat, Hut 8’s corresponding revenue would be cut in half subsequent to the halving.

“Management’s expectation is that there will be a drop in hashrate as less efficient miners shut down, consequently reducing competition,” the company said.

The increase over the year before was primarily due to the company’s flagship Medicine Hat facility coming online in mid-2018. 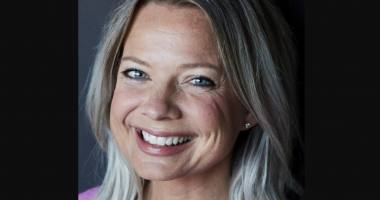 Hut 8 Mining (HUT) increased its Bitcoin holdings by 328 in June as part of its HODL strategy. 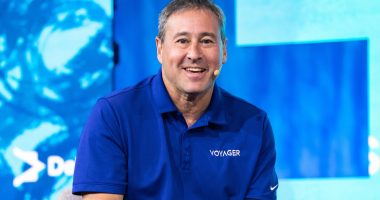 Voyager Digital (VOYG) has commenced a voluntary Chapter 11 process to maximize value for all stakeholders. 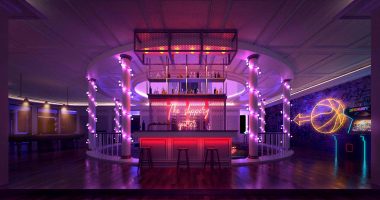 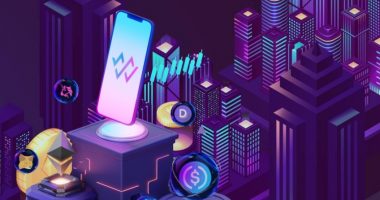