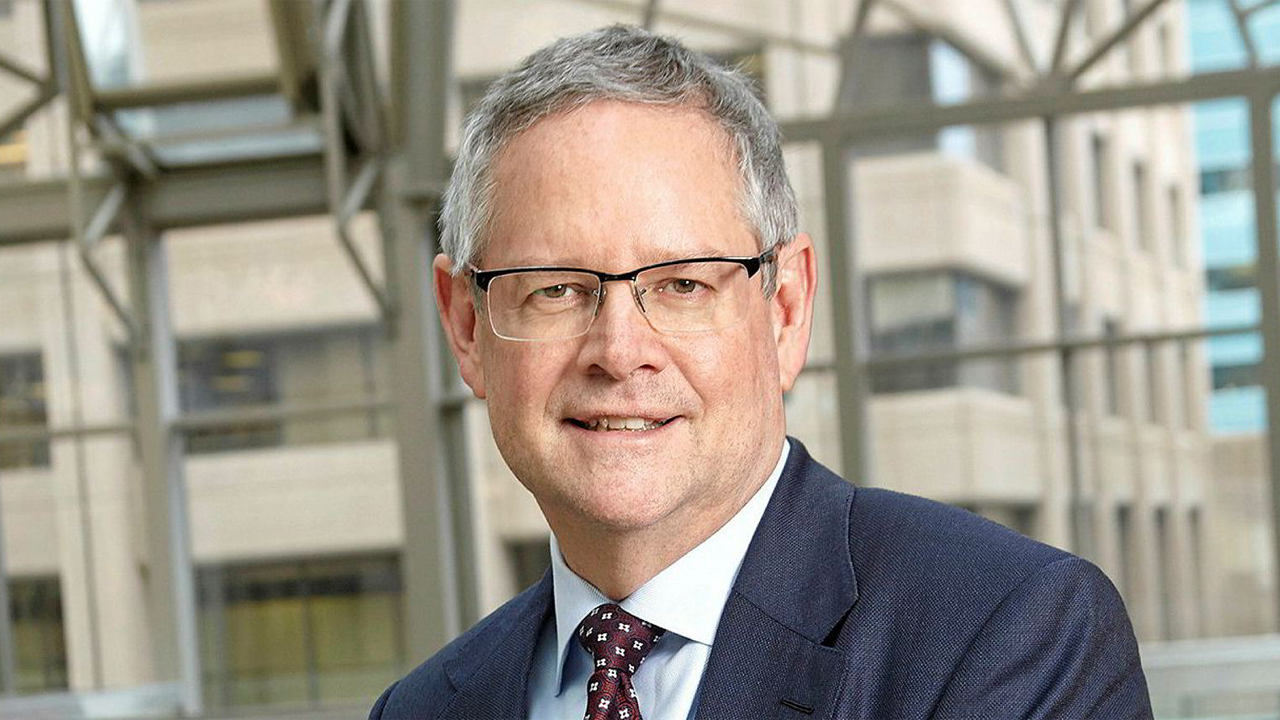 Husky Energy (TSX:HSE) is suspending the development of the West White Rose Project in Newfoundland, due to COVID-19 concerns.

The company hopes that by suspending operations, it can limit the transmission of disease among its workforce.

The West White Rose Project involves the installation of a fixed wellhead on the seabed, which would then attach to Husky’s floating SeaRose oil rig.

Husky announced the development project was at its half-way point late last year, and initially expected first production by 2022. The company has not announced a revised schedule, given the suspension.

While the company has stalled development, production at the facility is still ongoing. Husky has implemented a number of control measures to allow production to continue safely.

However, the company has not announced what these measures are, and if it expects production at the facility to take damage in the coming months.

Husky Energy’s CEO, Rob Peabody, believes these actions are in the best interests of all parties.

“We are taking the steps necessary to keep our people and our construction sites safe.

“These are the right decisions for our people, their families, and the community,” he said.

This news comes after the company cut more than C$1 billion dollars from its 2020 expenditure budget last week.

COVID-19’s effect on the oil and gas industry has been further exacerbated by the steep drop in oil-price. After a weak year overall for oil, an ongoing trade war between OPEC and Russia has seen both parties uncap oil production.

This has flooded the oil market and driven common oil-price benchmarks, The Brent Crude and The West Texas Intermediate, to historic lows.

Despite this previous reduction, the company will release another further reduced capital spending plan in the coming days.