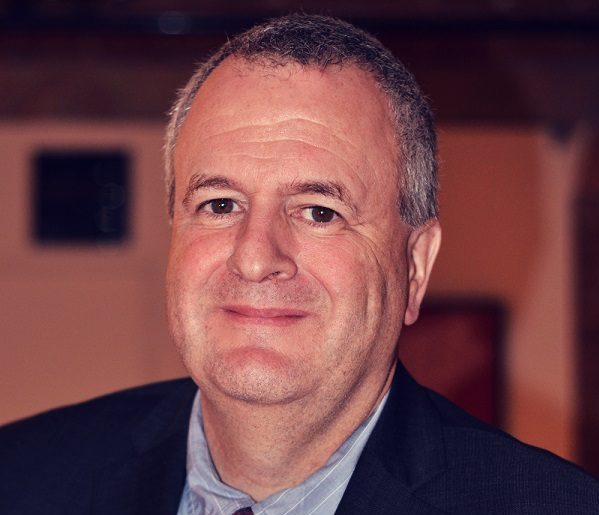 The companies describe the GEN3 PUREVAP QRR pilot plant as a state-of-the-art prototype comprised of multiple systems that must operate under harsh conditions and extremely high temperatures.

All independent systems have been tested and are fully functional, and the final integration stage is now underway.

Bernard Tourillon, President and CEO of HPQ Silicon, commented on the news.

“The PUREVAP GEN3 QRR pilot plant is about to open up opportunities for HPQ Silicon… tests demonstrated that we were on the right path to disrupting silicon manufacturing, an industry that still relies on a traditional process developed in 1899 to make silicon.”

PyroGenesis is implementing its own approach to move the GEN3 system from functional to operational, which is scheduled to last until June 2023.

“With [environmental, social, and governmental] principles playing an active role in materials sourcing, and recent geopolitical unrest emphasizing the need for stable trade partners and security of supply, global corporations are becoming more aware of the difficulties in securing the [environmental, social, and governmental] compliant silicon needed to meet their renewable energy goals… chronic underinvestment in new technologies combined with the offshoring of Silicon production capacity is creating massive opportunities for HPQ and its PUREVAP QRR patented process,” Tourillon said.