How to argue well 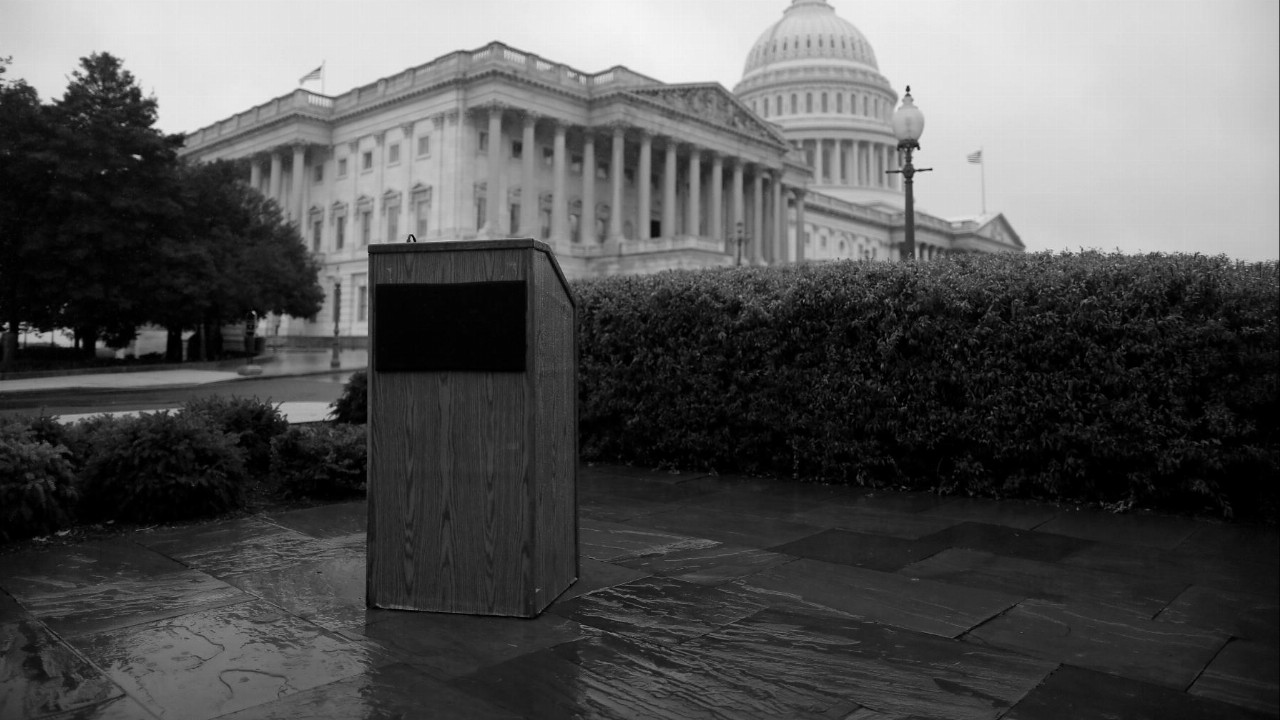 School’s in session. Workers have been summoned back. Campuses are open for protests and counterprotests, invitations and disinvitations. And a nasty round of midterms is upon us.

That’s plenty of fodder for argument, and that’s leaving out perennial sources of conflict like who was supposed to load the dishwasher. Who wants to pick a fight first?

Because fight it out we will. In a country riven by discord, the extent of disagreement among people, their political representatives and their media outlets feels simultaneously intransigent, untenable and entirely inevitable. Not only are we bad at agreeing with one another; we’re also terrible at arguing with one another.

Bo Seo, a 28-year-old two-time world debating champion, says the problem of polarisation isn’t so much that we disagree but rather that “we disagree badly: Our arguments are painful and useless.” We spend more time vilifying, undermining and nullifying those we disagree with than opening or changing their minds. If more people took their cues from the world of competitive debate, he argues in a recent book, it would be easier to get people to reconsider their views or at least consider those of others.

Let’s consider his argument. In his book, “Good Arguments: How Debate Teaches Us to Listen and Be Heard,” Seo, now a second-year student at Harvard Law School, says what we need is to disagree more but to do so constructively. In debate, he writes, rebuttal — arguing back — is “a vote of confidence not only in ourselves but in our opponents, one that contained the judgment that the other person was deserving of our candour and that they would receive it with grace.” Approaching arguments with reason, logic, respect and empathy can help people handle opposing views.

While that may not work on Twitter, where character assassination and chasing likes win over good-faith argument, or in electoral debates, which have become little more than sponsored advertisements or opportunities to loom menacingly over one’s opponent, it may work in real life. But you have to keep in mind a few key principles.

First, know when to engage. Arguments, Seo reminds us, are “easy to start and hard to end.” For a dispute to go well, it should be real, important and specific. You need to have a point to make, not just an emotional conflict or complaint to air. If someone has hurt you, figure out why; that becomes a real basis for argument.

Next, pause to consider how important that point is and whether it’s worth arguing over. Finally, stick to the specific dispute at hand so that the argument doesn’t expand or spiral. If the disagreement really is over the dishwasher (and look, there’s often cause), don’t let it become a referendum on your marriage.

Once you’ve decided to argue, Seo says, know what it is you’re arguing about. To begin, determine the fact, judgment or prescription that you would like someone else to accept. Let’s say it’s “Jen is a team player.” In order to make that claim, add the word “because” and give your reason (“because she involves everyone in the department”). From there, you offer substantiation and evidence to back it up. (“She always goes around the room.” “She checks in with her crew weekly.”) That’s making your case.

Importantly, showing how someone else is wrong isn’t the same thing as being correct yourself. In debate, tearing down the other team doesn’t necessarily prove your team is in the right nor is it likely to convince anyone who didn’t agree with you in the first place. “No amount of no is going to get you to yes,” one of Seo’s coaches once told him.

Finally, never let a bully dictate the terms of debate. If faced with a brawler — someone whose aim is, as Seo puts it, “not to persuade but to silence, marginalise and break the will of their opponents” — your only hope is to restore the structure of the debate. In other words, see above.

Some say competitive debate is a flawed model for healthy discourse, whether for domestic disputes or political disagreements. In an essay in The Dublin Review, novelist Sally Rooney, a former champion debater, characterised formal debate as overly aggressive and possibly immoral. “For the purposes of this game, the emotional or relational aspects of argument are superfluous,” she wrote. Novelist Ben Lerner, who also spent years as a debater, an experience he drew from in his 2019 novel, “The Topeka School,” told me he had to unlearn the idea “that every conversation ended with a winner and a loser.”

Whatever the shortcomings of school debate, our prevailing models for arguing — cable news and courtrooms — certainly don’t offer much hope. As Mark Oppenheimer, a former religion reporter for The New York Times and the author of a memoir about debate, told The New Yorker in 2010, “the sound-bite culture has ruined it all.” And that was 12 long years ago.

But Seo thinks we idealise a past of civil disagreement. “Those were times when people weren’t able to speak,” he told me recently. “The disagreements were there; they just weren’t visible. What we’re doing right now is unprecedented, which is to allow a diversity of people to speak.” Avoiding difficult conversations, he says, can “shade into contempt and otherness.”

The best place for those disagreements may be outside our current public forums for debate — places that offer a chance to meet people where they are rather than to perform in front of an audience. Rather than annihilate a classmate in a large lecture hall, invite him to coffee. Take a conversation offline, which removes the incentives to escalate. You can’t deplatform your uncle at Thanksgiving, Seo points out.

After the long hibernation of COVID and a few especially brutal years of online discourse, we could all use a little practice having face-to-face disagreements again. That much, at least, is inarguable.

Pamela Paul became an Opinion columnist for The New York Times in 2022. She was previously the editor of The New York Times Book Review for nine years, where she oversaw book coverage and hosted the Book Review podcast. Her work has appeared in numerous publications, including The Atlantic, The Washington Post and Vogue. 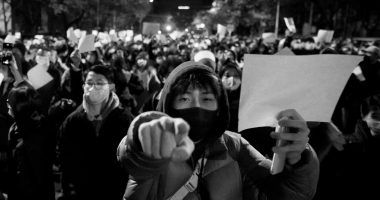 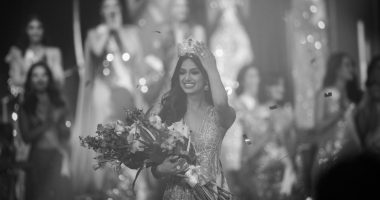 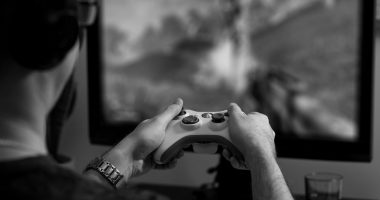 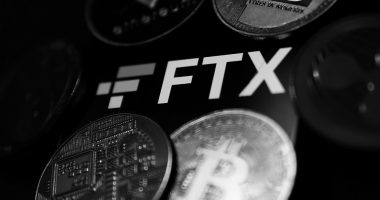