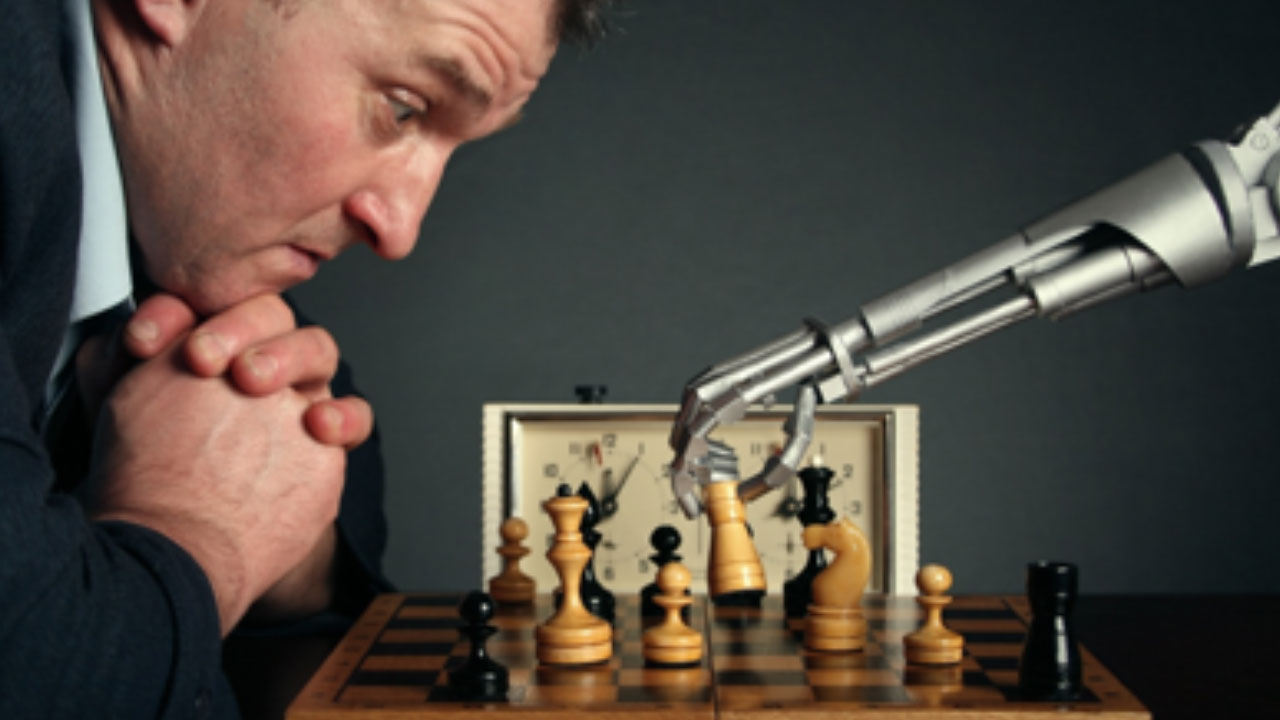 Hope Well Capital Corp. (TSXV: HOPE.P) announced today it has signed a letter of intent to acquire all issued and outstanding shares of the artificial intelligence developer, Loc8 Corp.

Through the process Loc8 will complete a reverse-takeover Hope Well Capital Corp. and all shares from the former company will be transferred to a new issuer named Deepspatial AI.

Hope Well Capital Corp. (TSXV: HOPE.P) ceased trading on the TSXV in May of last year.

Despite this reverse-takeover the company has stated that trading will remain halted until certain regulatory filing have been assessed and approved by the TSXV.

As this is only announcing a letter of intent, the company has stated that a later announcement containing the definitive agreement will be made available at a later date.

No predicted timeline for this process has been announced. 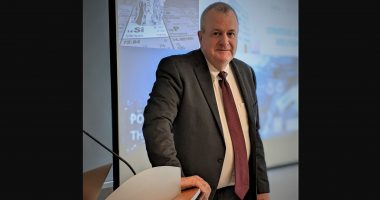 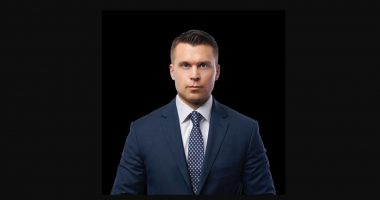 ESE (ESE) has signed a US$5 million contract with a European video game developer and publisher. 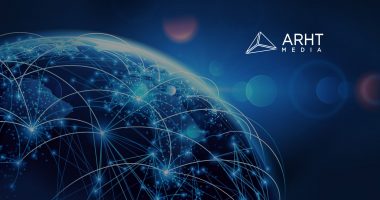