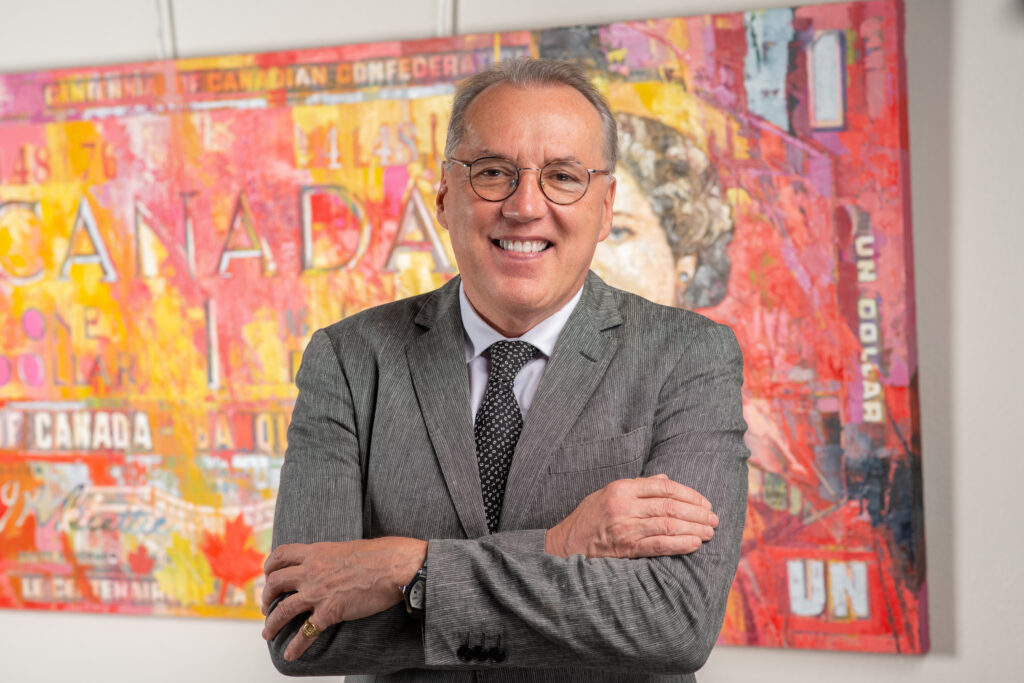 Frank Holmes, Executive Chairman of HIVE commented on the results.

“HIVE is experienced in managing the recent volatility since we were the first digital asset mining company to go public in 2017 and have experienced both price surges and massive downdrafts or crypto winters before and have strived to maintain a strong balance sheet of Bitcoin and Ethereum which is completely unlevered.

In June, we produced an average of 14.0 Bitcoin Equivalent per day, comprised of approximately 9.0 BTC per day and our Ethereum production. We are pleased to note that as of today, we are producing approximately 9.4 BTC a day in addition to approximately 90 Ethereum per day. We are seeing the ‘Great Unwind’ of highly leveraged Proof of Stake fin-tech companies that represented themselves as modern crypto lending platforms. This unwind is causing selling pressure in the crypto markets at large. We see how the abuse of leverage without regulation, which is endemic in Proof of Stake projects, causes volatility. We believe imprudent ‘crypto cowboys’ have created a situation akin to the Long Term Capital Management LP (LCTM) crisis of 1998, yet this time without a Federal Reserve to bail them out.”

It reminds of 2017 during the ICO craze when tokens were launched only to crash and burn in 2018 and the last crypto winter ended Feb 2019. These cycles are filled with innovation and aggressive players. We are cautious, seeking out opportunities and remain firm in our belief that Bitcoin and Ethereum will survive to thrive again after all the over-leveraged players are forced out of business.

“We continue to strive for operational excellence, ensuring that as we scale our hashrate as a company we also optimize our uptime, to ensure ideal Bitcoin and Ethereum output figures.

We also would like to provide an update on the BTC and ETH equivalency, where one can equate value of the coins produced daily. As such the ETH that HIVE produced during the month of June, equated on a daily basis, is approximately equal a monthly total of 142.3 BTC, which we refer to as Bitcoin equivalent or BTC equivalent. This is in addition to the 278.5 BTC produced from our Bitcoin mining operations during June, for a total of 420.8 Bitcoin equivalent.”

HIVE Blockchain Technologies mines for Bitcoin and Ethereum with facilities in Canada, Sweden and Iceland. 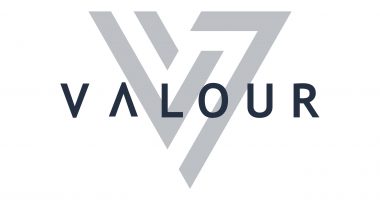 Valour’s (DEFI) ETPs will soon be available to clients of German banks, Comdirect and Onvista. 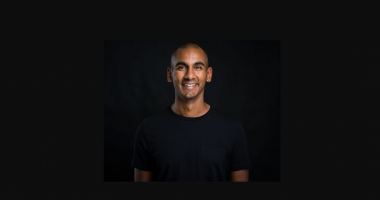 Common shares of WonderFi Technologies (WNDR) will begin trading on the OTCQB Venture Market on August 17 under the symbol WONDF. 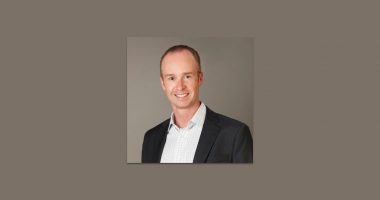 Common shares of Bitcoin Well (BTCW) have begun trading in the United States on the OTCQB market under the symbol BCNWF.