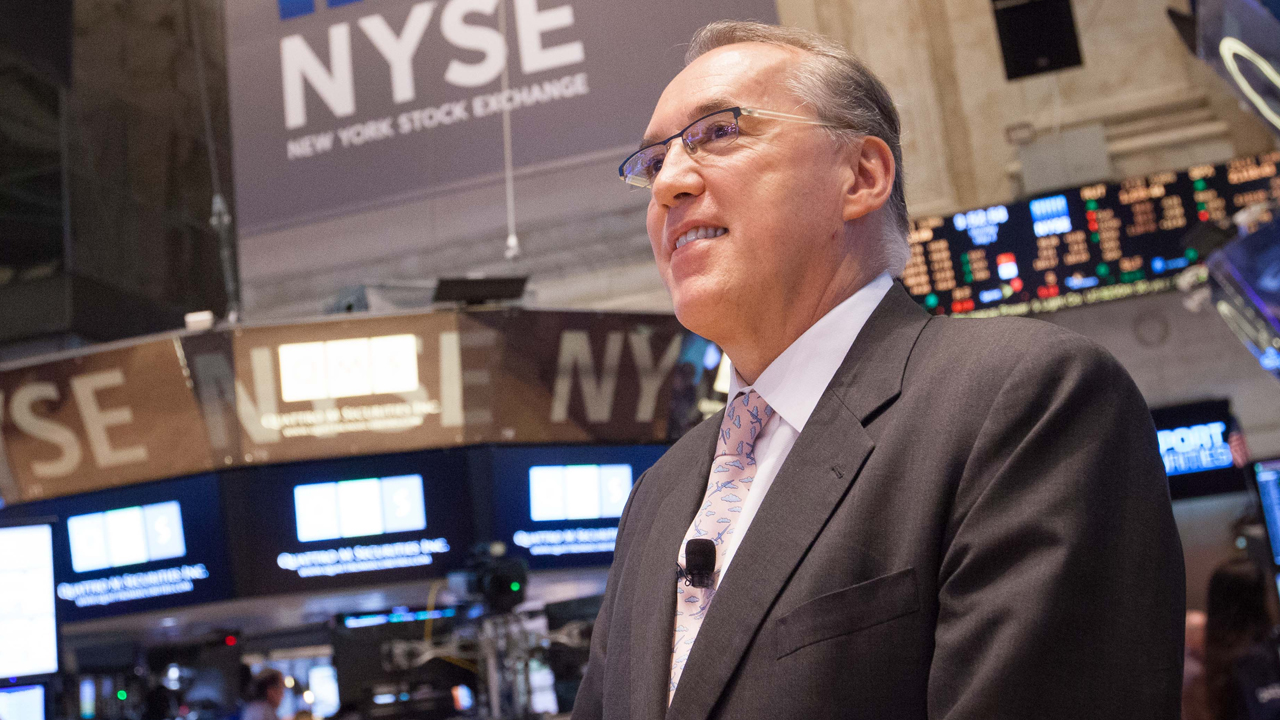 At the company’s newly acquired operation in Quebec, the number of mining machines is now 14,750. This has increased the site’s capacity by approximately a third, to 229 Petahashes per second.

HIVE has committed a further $3 million to purchase next generation mining equipment.

Tomorrow, Bitcoin halving will come into effect. This will halve the rate of Bitcoin creation, in order to manage new currency generation.

This is necessary because the number of discoverable Bitcoins is finite. Therefore, the rate of bitcoin generation must be limited as mining technology improves. Halving happens every four years, and this is the third halving since Bitcoin mining began.

HIVE’s Interim Executive Chairman, Frank Holmes, outlined what this means for the industry.

“Bitcoin rewards for miners have halved twice previously, in 2012 and 2016, when the price of Bitcoin was approximately $12 and $650 respectively, and prices rose significantly in the ensuing 18 months.

“Naturally, past performance is no guarantee that previous cycles will repeat themselves. Therefore we have been preparing for the halving through the acquisition of our own low-cost Bitcoin mining operation in April and subsequent investment in high-efficiency computing equipment, to both increase the operational efficiency of our Quebec facility and maximise use of its existing 30 megawatt power capacity,” he said. 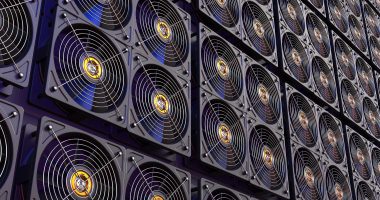 HIVE Blockchain Technologies (HIVE) does not expect its audited financial statements and management discussion and analysis to be released as scheduled. 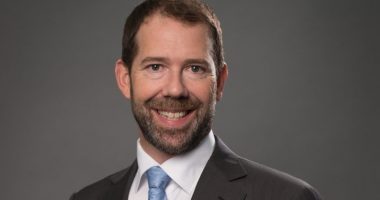 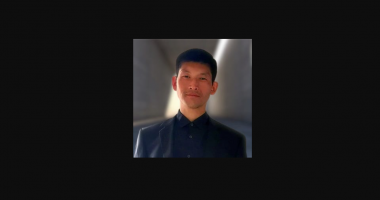 Cypherpunk Holdings (HODL) has provided updates on its cryptocurrency holdings and corporate strategy. 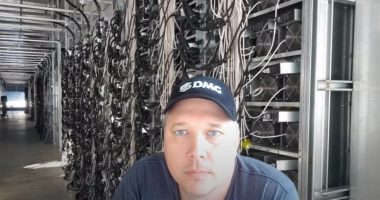