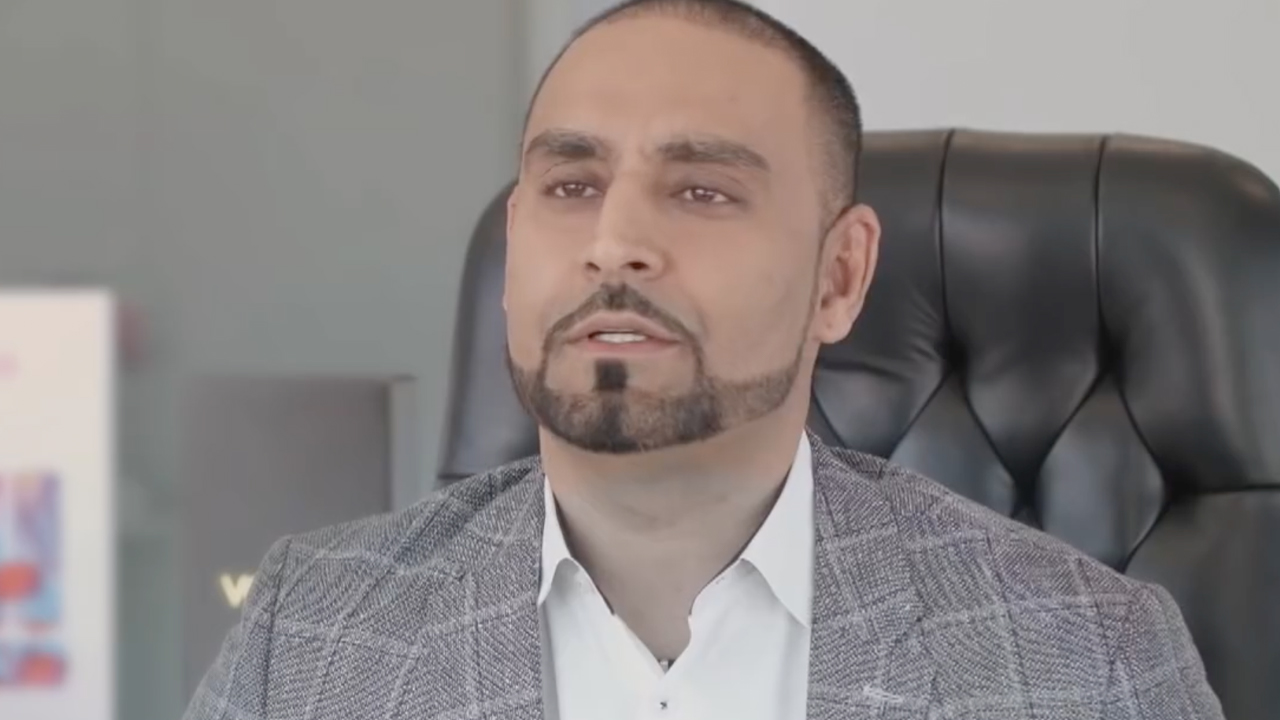 The Alberta-based cannabis retailer and manufacturer experienced the massive spike on the back of Christmas and holiday sales. Additional revenue growth through its data analytics service, Cabanalytics, also contributed.

Cabanalytics is a cannabis sales analysis software that records consumer preferences and behaviours.

The B2B service experienced significant growth in the quarter. All in all, the retailer did over half a million transactions throughout the period.

The company also acquired the remaining 49.5 per cent of KushBar Inc, making KushBar a wholly-owned subsidiary of High Tide.

High Tide also purchased interests in a number of Ontario cannabis stores, strengthening the company’s growing presence in the region.

Company financials across the board were strong. Gross profit for the first quarter went from $1,790 to $4,777 for the same 2019 period. This represents an increase of 167 per cent.

High Tide secured a $10,000 loan facility from Windsor Capital, to provide sufficient liquidity and operating capital for the near-term.

“The company’s significant year-over-year increases in revenue and gross profit, coupled with cost-cutting measures across the organisation, have helped narrow our loss from operations for the quarter by 60 per cent over the same period last year.

“For the remainder of this year, we will focus on furthering our expansion in Ontario, Canada’s largest and most underserved market. We expect to have an additional seven stores there by September 2020.

“With more Canna Cabana locations either under development or nearing completion in Alberta, we intend to grow our retail portfolio at a sustainable pace,” he said.