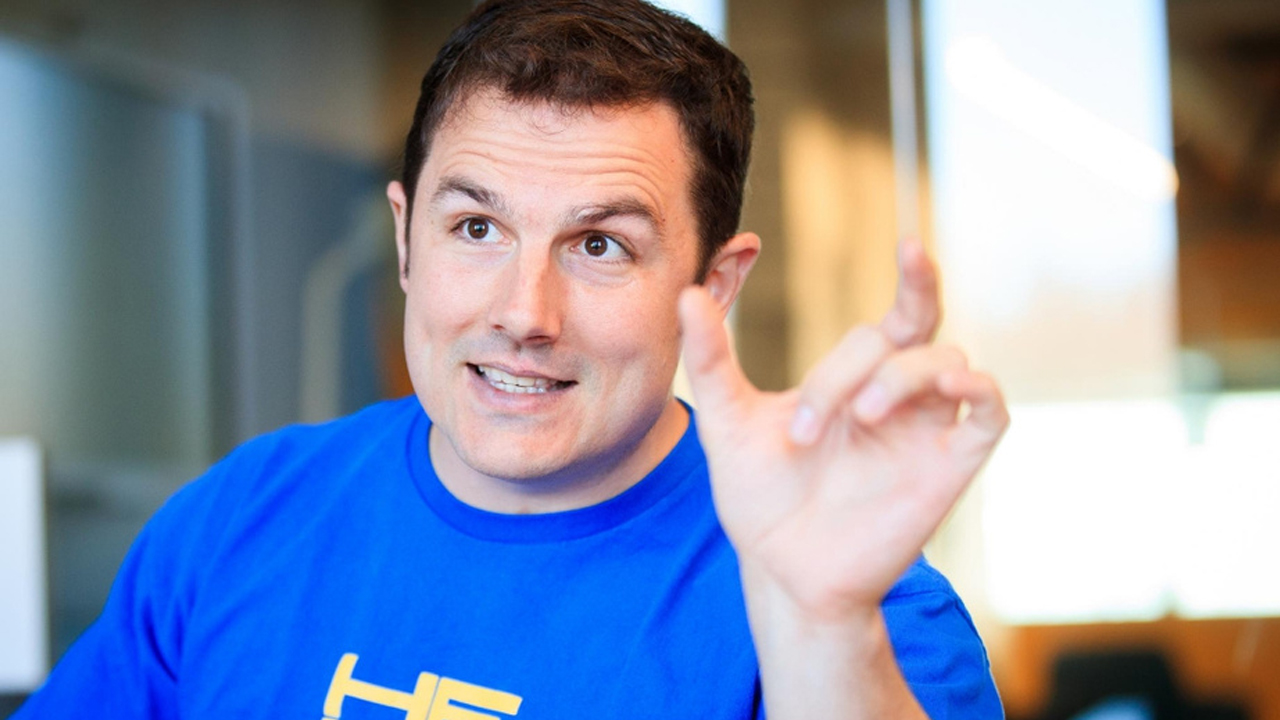 HEXO (TSX:HEXO) has announced a delay in the release of its second quarter 2020 financials, citing a “significant impairment loss.”

The original filing deadline for the company’s interim financial statements and management’s discussion and analysis (MD&A) was March 16.

HEXO says that the delay is due to “certain exceptional circumstances”. The company also said that it has been working to amend the MD&A over the last few weeks and expects to file the documents in the next few days.

The North American cannabis market has seen a significant downturn over the last few months. Until now, the emerging sector has been the subject of significant hype, and it would seem that market demand has not quite reached expectations.

As a result of the market changes, HEXO conducted a strategic review of its cultivation assets on March 2, with included its Niagara Facility.

The site consists of land and greenhouse assets, as well as cultivation and processing licensing and equipment. It was purchased less than a year ago through the Newstrike acquisition.

As a result of the review, however, HEXO has said that it will not recommence operations at the Niagara Facility, and will instead list it for sale.

The decision comes as the company finds that the net value of its current assets far exceeds its market capitalization.

At the end of yesterday’s trading, HEXO had a market cap of C$278.4 million, while its assets, as per the most recent filings, are valued at $853.3 million.

In addition to the asset issues, HEXO has also experienced a slower than predicted rollout of stores in Canada and delays in government approvals for cannabis-derived products.

This has culminated in constrained distribution channels, with significant effects on sales and profitability.

While the company is still in the process of calculating its financial position, it’s expected that the total impairment loss will be between $265 million and $280 million.

All of this means that HEXO’s overall ability to continue is becoming a concern.

The company’s survival is now dependent on its capacity to generate funds from profitable operations, as well as its ability to raise additional financing.

In today announcement, the company outlined its concerning circumstances.

“While the company has been successful in raising financing in the past, there is no assurance that it will be able to obtain additional financing or that such financing will be available on reasonable terms.

“These conditions combined with the accumulated losses to date indicate the existence of a material uncertainty that may cast doubt on the company’s ability to continue as a going concern.” 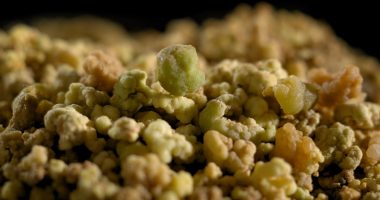 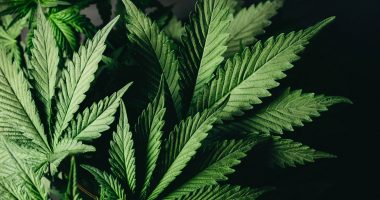 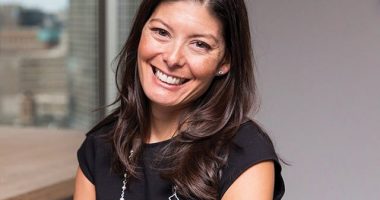 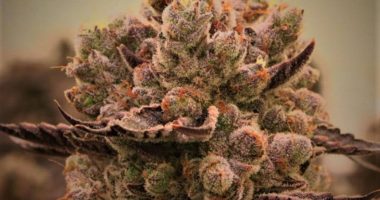