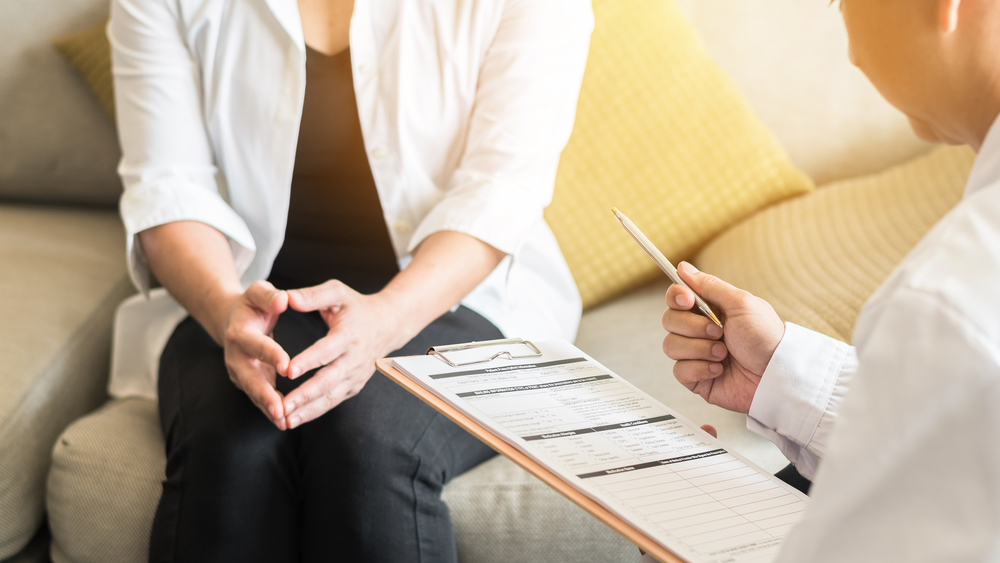 “This will be the most important thing I do in my career. Cline Medical Centre is excited to announce the introduction of PoNS Treatment to our community.”

According to Dr Cline, “CMC will be the second clinic in BC to make this available to those patients suffering from mild-to-moderate traumatic brain injury.”

In addition to the Cline Medical Centre, PoNS Treatment is also currently available at 7 other authorised locations in Canada.

“Mild-to-moderate traumatic injuries impact the lives of millions of Canadians on a daily basis. We are continuing our search to identify and recruit accomplished clinics to deploy our PoNS technology. We look forward to expanding our clinic authorisations to serve more and more Canadians in the near future.” 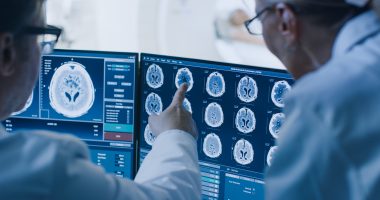 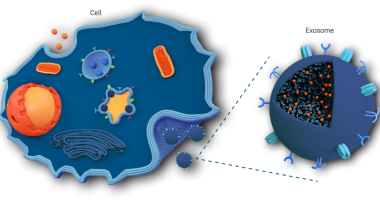 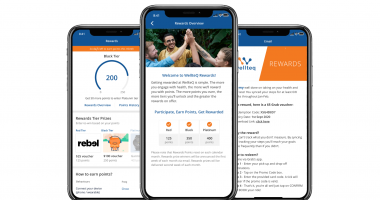 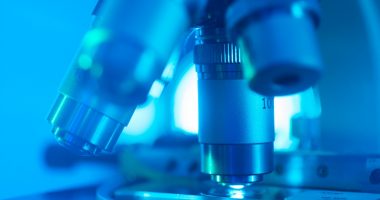