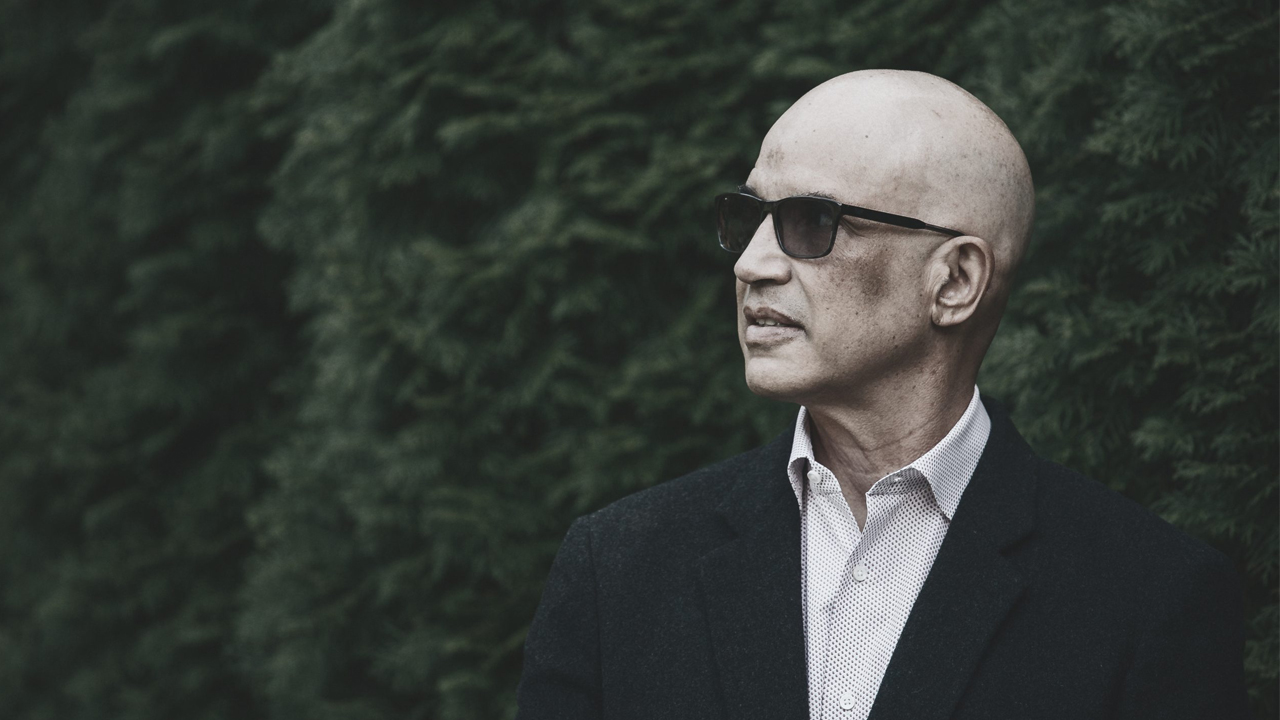 Halo Labs says that the improved financial performance is partly due to contributions from new operations in the Californian market.

The promising results came even in the face of vape-related upsets. In the latter half of the year, concerns grew regarding the potential health impacts of such products.

A vape-inflicted lung injury outbreak, known as EVALI (e-cigarette/vaping associated lung injury), impacted sales. In fact, it resulted in many cities and states in the US banning the sale of vaporisers.

Halo Labs maintains that it does not use any additives in its cartridges, which is believed to cause EVALI. Nevertheless, the negative public perception of the products culminated in reduced sales and product returns.

The bans have since lifted, and Halo Labs has now resumed the sale of its vaporiser products.

In addition to revenue and profit increases, operating expenses for 2019 also grew to $37.89 million. They were only $13.62 million in the year before.

The company says that this is primarily attributable to an increase in professional fees related to financing, merger and acquisition support. Halo Labs also noted that expansion efforts in California and Nevada further pushed general and salary-based costs.

Looking forward, Halo Labs says that it will continue to acquire distressed assets, to expand the company’s operating footprint. Where possible, Halo Labs also plans to pay some senior management figures in stock, to preserve liquidity.