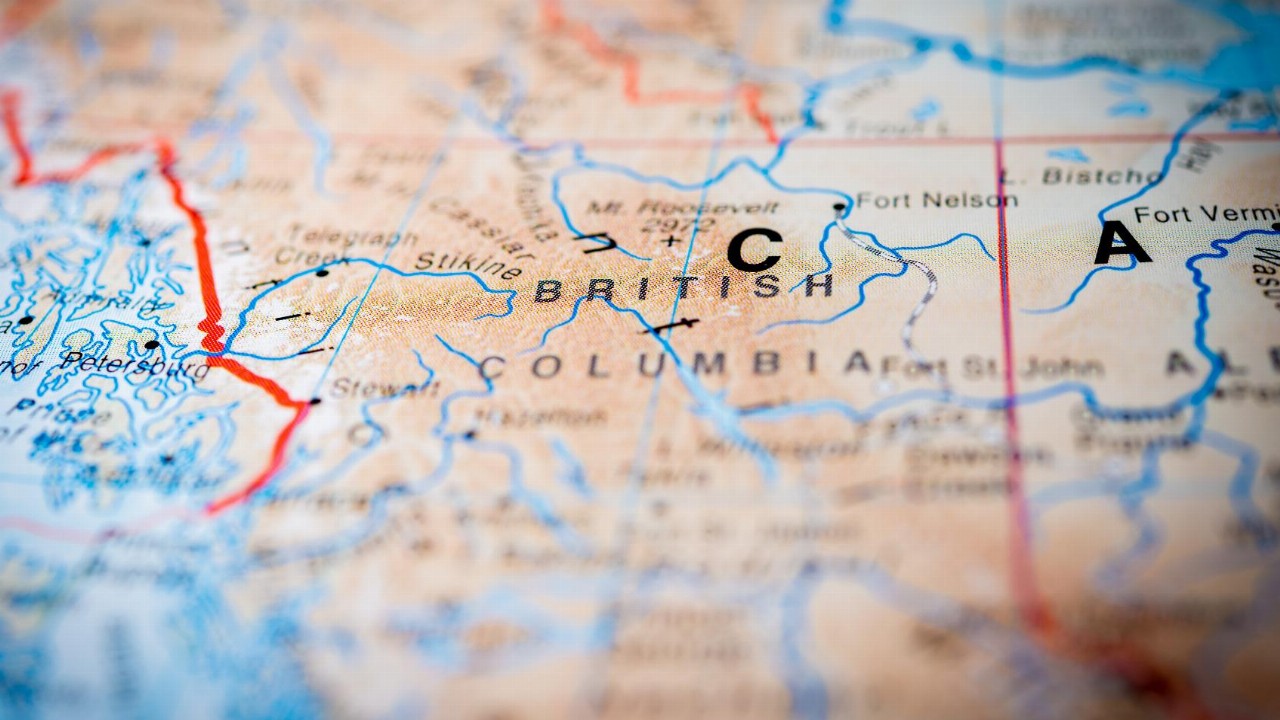 Grizzly Discoveries (GZD) is preparing for a geophysical survey at its wholly owned Robocop property in southeast British Columbia.

Located near the hamlets of Grasmere and Roosville, the property covers 2,770 hectares and consist of five mineral claims, all of which are accessible by road.

The Edmonton-based mineral exploration company has engaged Geotech to carry out a 400 line-kilometre helicopter-borne VTEM (Versatile Time Domain Electromagnetic) and magnetic survey, a method which has proven successful in guiding drill programs within the Idaho Cobalt-Copper belt.

In addition to the planned geophysical work, Grizzly has closed the second and final tranche of a private placement that was launched on October 30, raising a further C$244,300.

"We are very excited to continue our 2020 exploration program at our Copper-Cobalt prospective Robocop property following our recently completed drilling campaign at Ket-28," said Brian Testo, CEO of Grizzly Discoveries.

"Drilling results from Ket-28 are expected soon and we look forward to building of the results for a busy 2021," he added. 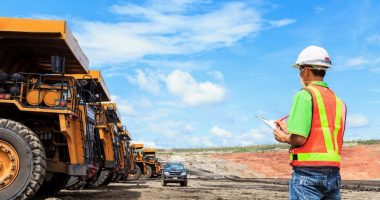 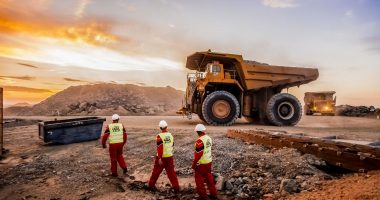 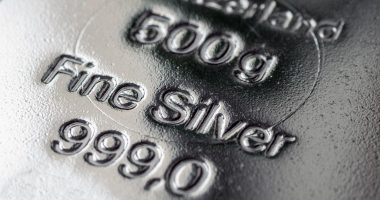