Grid Metals’ shares up 17 per cent on drilling results 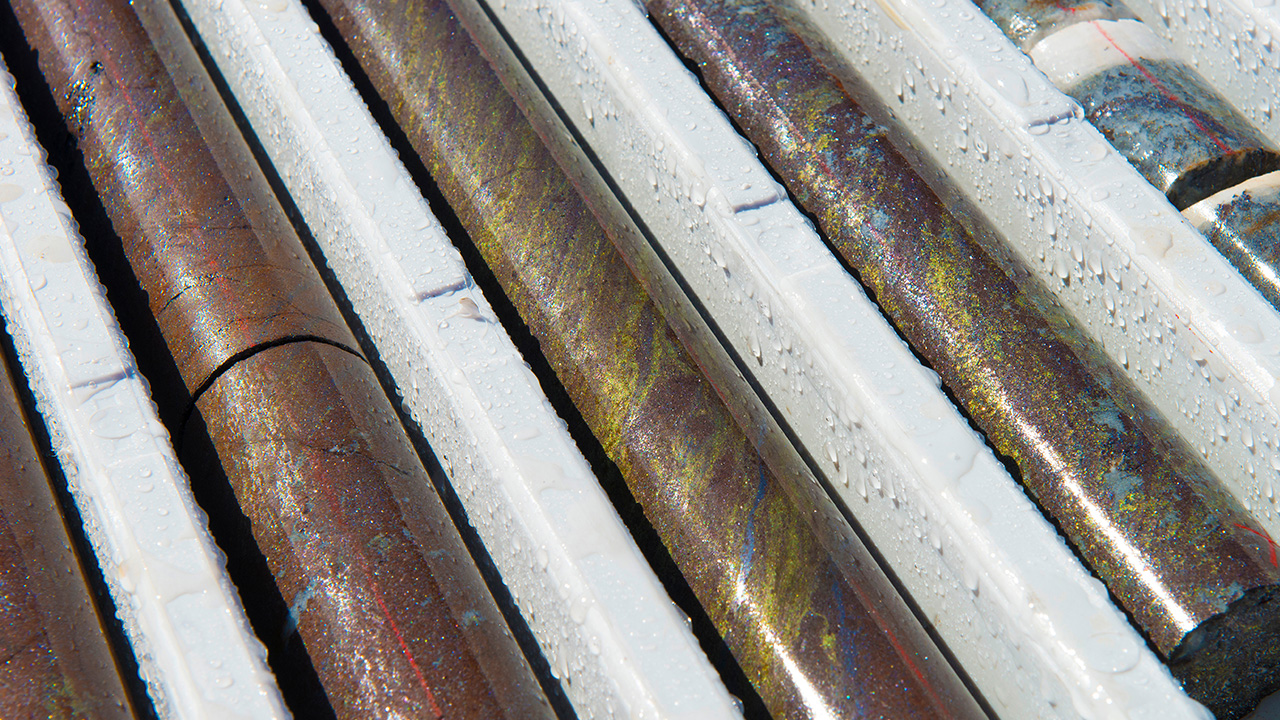 Grid Metals (TSXV:GRDM) has posted its results from the exploration program at the company’s East Bull Lake property in Ontario.

The patterns outlined by the magnetic mapping are consistent with known palladium mineralization.

The mapping program focused on the Spartan section of East Bull, and the company is now searching for a tender to begin it’s drilling program in the summer of 2020.

The big mineralization deposit uncovered in Spartan is the West Lobe mineralised deposit.

Grid Metals is currently trying to determine the thickness of the vein, as the drilling work done on the site was only done to a shallow depth.

The company has stated a pattern has emerged where samples with large palladium grades are found within major structures with low resistivity.

Grid has also acquired an extra property at the east end of the East Bull Lake property. Known as the Shib property, it sits 1.8 kilometres to the east of the East Lobe survey grid.

Dave Peck, the company’s Vice President of exploration and business development said: “We are pleased with the results of the MT survey, which appear to validate our recent decision to focus on well documented faults that may have acted as feeders to the EBL intrusion and it’s extensive palladium mineralization.

“We look forward to testing the top-ranked MT anomalies in our upcoming drill program,” he added.