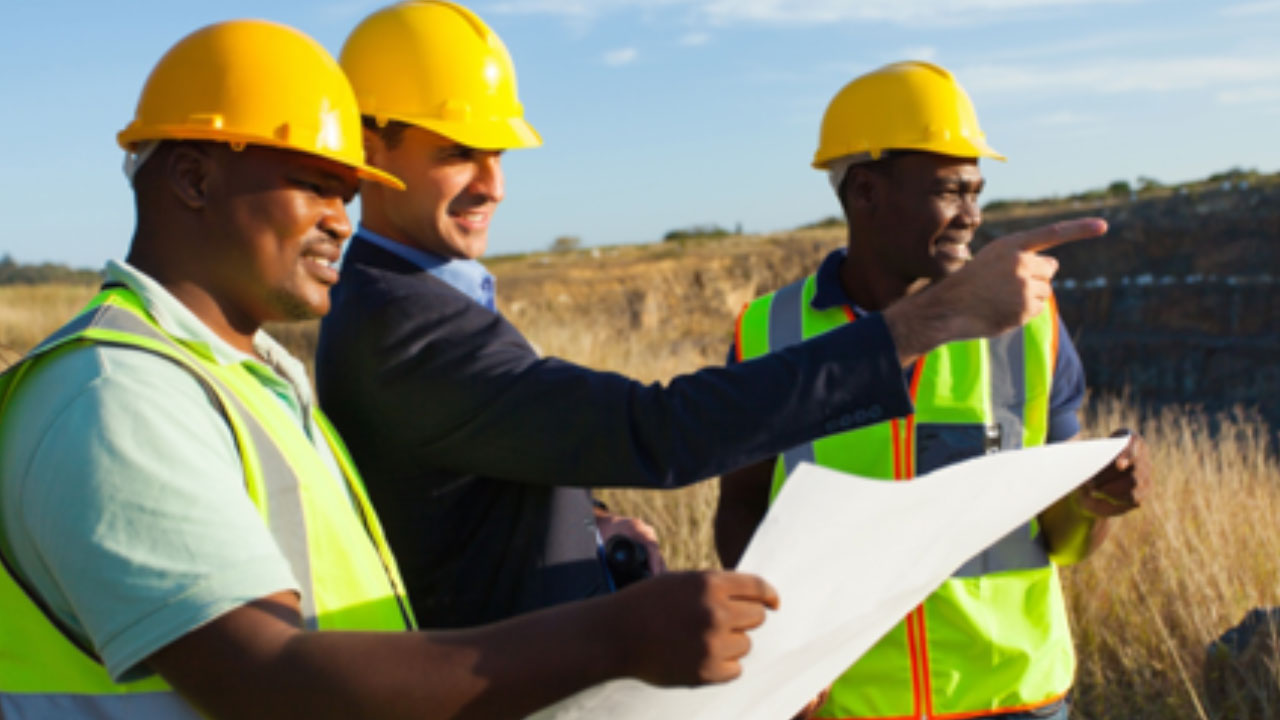 Great Thunder has pointed out that the optioned property sits atop a geological body that has become of great significance to the Wallbridge Mining Company Ltd. operations in the surrounding area.

The Wallbridge Mining Company Ltd.  have been engaged in a number of exploration projects on their Fenelon property, which have revealed an extension of gold-bearing mineralisation running along the same geological body that stretches through to the optioned Northbound gold property.

In 2019 The Wallbridge Mining Company Ltd. had a lot of success in further exploration of the geological body, stating that it had “significantly expanded the footprint of the Fenelon gold system” with the discovery of further high-grade mineralisation.

Great Thunder Gold Corp. have performed their own early-stage exploration activities on the Northbound property. A Long Wave InfraRed (LWIR) survey, completed by the optioning body, was taken and compared to surveys of at the Felon property.

The announcement claims that, “while the Fenelon deposit shows a rather muted response under the LWIR, at least one of the key minerals share similar responses at Fenelon and on the Northbound claim block.”

The survey also revealed potential chalcopyrite, quartz and alunite anomalies. These will form the main targets for the initial exploration project throughout the area.

The optioning agreement will give Great Thunder 100% interest in the property. The option is a three-year tiered transaction. In the initial year the company will pay C$35,000, issue 2 million shares, and complete C$200,000 worth of exploration.

The following two years will have year-on-year increases in cash payments and exploration costs in order maintain the option. 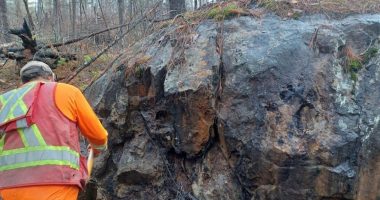 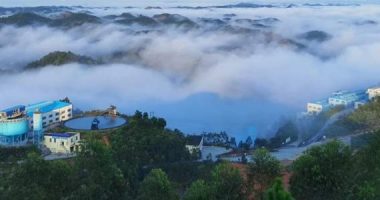 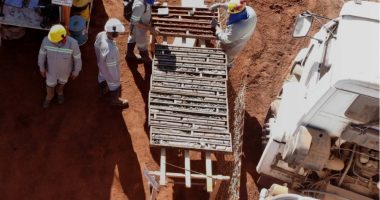