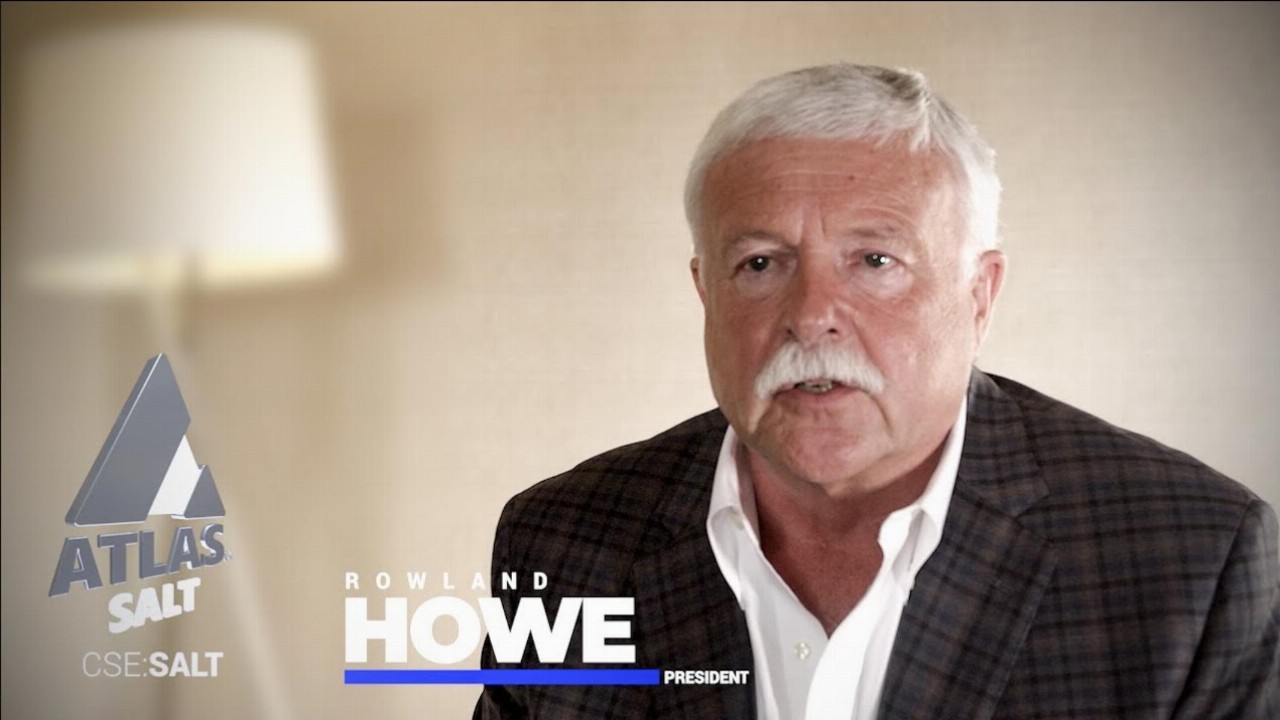 Atlas Salt (SALT) has just completed a survey of its Fischell’s Brook Salt Dome in Newfoundland.

The survey revealed that the salt dome is much larger and more profitable than initially expected.

Modelling from the data is consistent with a deeply rooted massive salt dome with an average density of 2.2 grams per cubic centimeter. Four historic drill holes penetrated gross salt thicknesses that were more than 400 metres. All of these goles ended in salt, so the company has not established the dome’s vertical extent as of yet.

The company stated that based on this new information along with data from its ongoing feasibility study at its flagship Great Atlantic Project, it is impressed by the salt mining capabilities from the Bay St. Georgian Basin.

“A compelling feature of this district is the fact that it hosts an unusually shallow, layered, and homogeneous high-grade deposit immediately next to a deep-water port, in addition to a different style of salt deposit just 15 kilometres away at Fischell’s Brook… Geological forces have created a variety of salt structures with different potential uses,” Rowland Howe, President of Atlas, said.

Atlas plans on doing a near-term spinout of its Fischell’s Brook asset combined with other mineral license claims in the Bay St. George Basin that show potential for salt dome-type deposits and other renewable energy opportunities.

“Given their unique ability to store renewable energy underground in hollowed out caverns, salt domes are beginning to play an important role in the clean energy transition as evidenced by the Advanced Clean Energy Project in Utah anchored by the “Delta Dome,” Howe said.

A resource assessment for Fischell’s Brook is expected to be done during the first half of June.