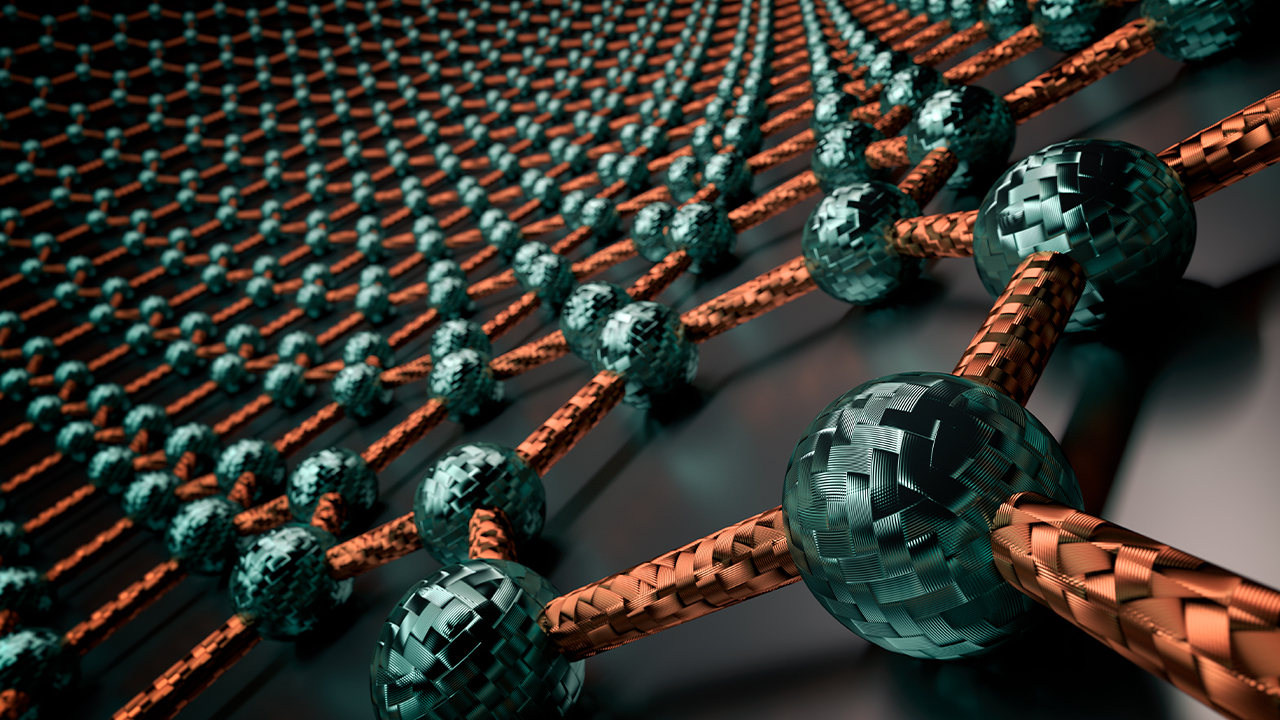 Gratomic has a somewhat confusing corporate structure, and directors and CEO’s have been playing musical chairs in recent weeks.

Arno was previously the Co-CEO just three weeks ago, but resigned.

The company gave no reason for his resignation.

He agreed to stay on in an advisory capacity to assist the company with the completion of its processing plant in Namibia.

Arno shared the role with outgoing CEO, Sheldon Inwentash. He has now replaced Sheldon as both CEO and President.

The company has advised that Sheldon will move to the board as a Director.

Gratomic has also advised that Walter Luke has joined the board, replacing Gerry Feldman and Jakson Inwentash.

The pair resigned to make room for Luke, as well as an other potential new directors over the coming weeks.

Luke’s successful private enterprise has taken him to over 40 countries and has brought international recognition for his contribution to new business developments.

Luke has won several Chairman’s and President’s awards in his time as a company director.

“I welcome Mr Luke to our family at Gratomic and thank Gerry Feldman and Jakson Inwentash for their contribution and guidance in the past” said Arno.

Gratomic are a graphite company, focused on developing a graphite production facility in Namibia.