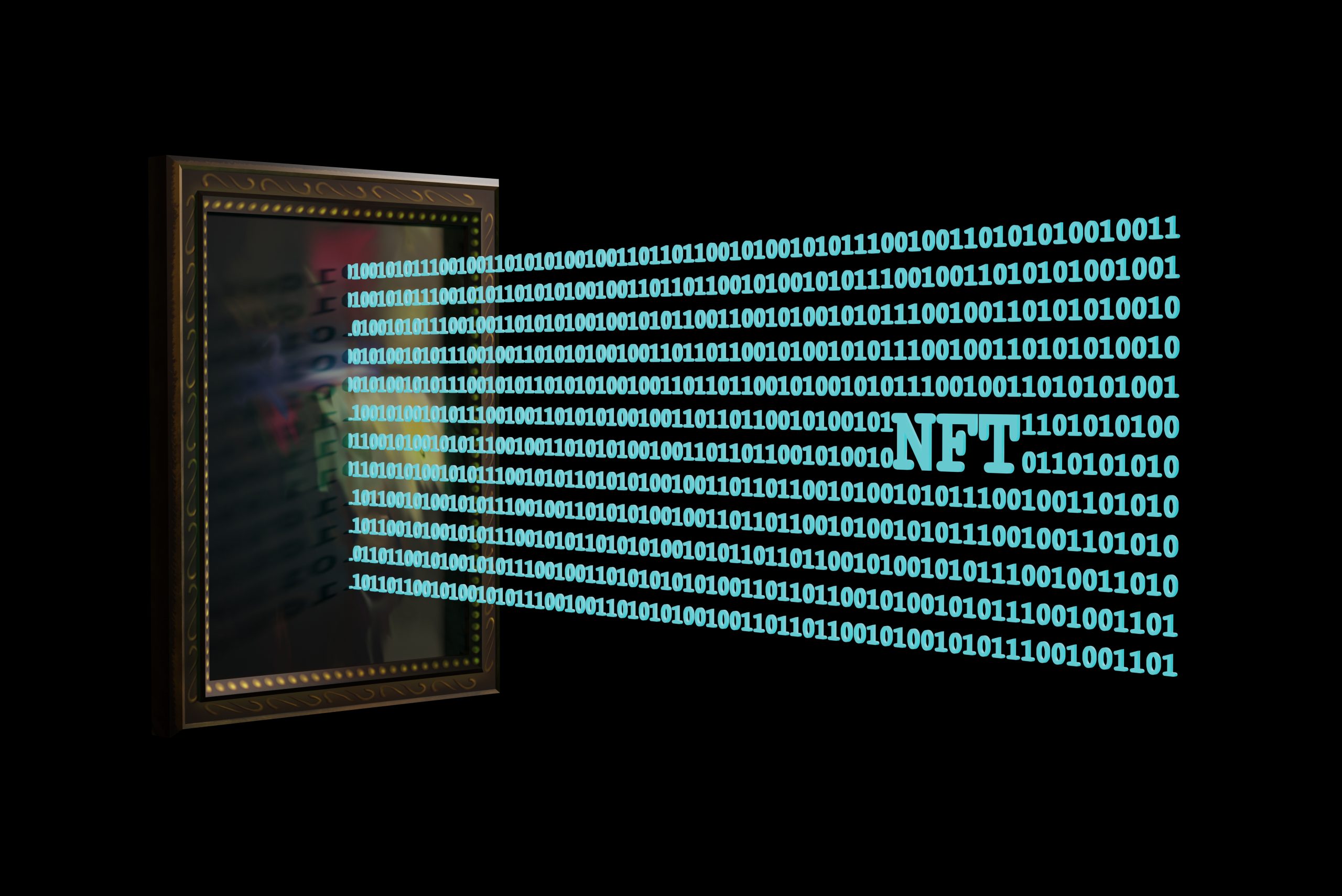 Graph Blockchain (GBLC) has announced plans to spin off three of its businesses into two independent publicly traded entities.

The share dividend transaction is expected to be completed in the next six months subject to regulatory approval.

“The company considers DeFi to be such a diverse sector that we believe our shareholders are best served by owning three pure play companies. We believe that the best possible path to unlock equity value is to create three independent companies that are each well-equipped to capitalize on growth trends in their sectors,” said

Graph Blockchain is spinning out the companies so that it can focus exclusively on Non-Fungible Tokens (NFTs) with New World Inc.

The spinoff will establish separate companies that include:

“We are committed to taking action to unlock what we see as unrecognized value in Optimum, Babbage and Beyond the Moon shares, and we believe that separating the businesses into three highly focused, stand-alone companies is the way to accomplish that goal,” said Paul Haber, CEO of Graph Blockchain.

“Less than a year ago, we initiated a multi-point plan, first to stabilize and then to transform Graph Blockchain into a De-Fi company positioned to deliver long-term organic growth. We have acquired assets and raised approximately $10 million of equity, resolved legacy issues, and managed several acquisitions, while also investing in new product launches and building on what we believe is the core asset with NFTs with attractive growth opportunities.

Our Board of Directors and management team have been working on options to determine how to best unlock value across Graph, and we believe that it is the right time to begin the partition process, so each business has greater elasticity to pursue bigger opportunities in their respective markets,” said Andrew Ryu, chairman of the company.

It is proposed that the transaction will be carried out by way of a stock dividend. Through the spin-out, Graph shareholders will receive shares in the new companies based on the number of shares in Graph that they own as of the dividend date.

Graph intends to seek a listing of the SpinCo shares for the two spin-outs on the Canadian Securities Exchange, but no assurance can be offered that such a listing will be completed. Any such listing will be subject to SpinCo meeting and satisfying all of the requirements of the CSE.

Optimum continuously retrieves and analyzes big data using a powerful AI analytics engine designed for social media to track influencers, monitor, and to provide sentiment, relevance, and predictive analysis. Related hashtags are linked, and conversation participants are clustered together. Leveraging proprietary big data infrastructure to produce in-depth industry analytics and reveal real-time comprehensive insights. The monthly subscription payments will provide a continuous, dependable income stream that is pledged over a time period of 12 to 24 months. This new Annual Recurring Revenue (“ARR”) based on the subscription revenue will be a substantial part of the total yearly revenue growth cycle, with a global target of +100% with Optimum.

Babbage is an early-stage company, which will be focusing on Altcoins, alternative cryptocurrencies to Bitcoin.

New World is an augmented reality art-focused NFT company that allows creators, musicians, and celebrities to have access to an NFT distribution canvas to create and sell digital art.

Graph Blockchain provides shareholders with exposure to various areas of Decentralized Finance. Focusing on altcoins through its wholly-owned subsidiaries Babbage Mining Corp., a Proof of Stake (POS) miner, and Beyond the Moon Inc., Graph gives investors exposure to the vast emerging market of cryptocurrencies with the significant technological disruption and potential gains altcoins represent. 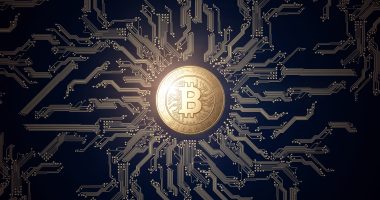 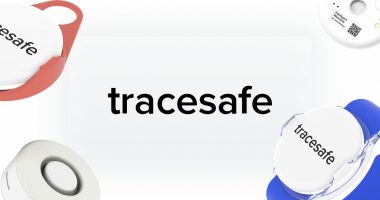