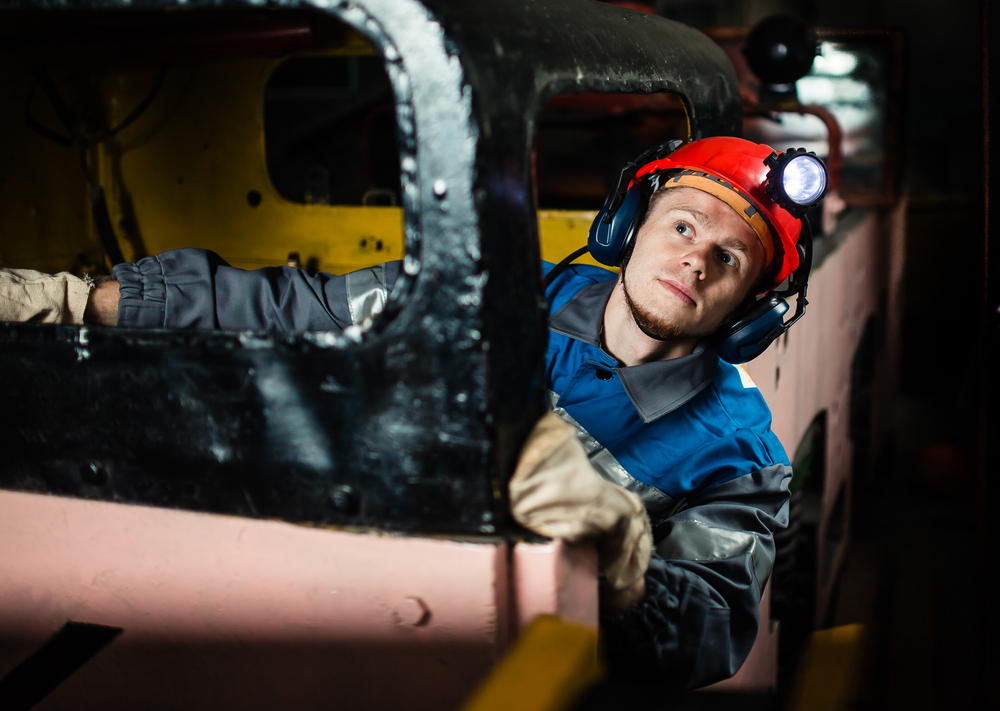 Gran Columbia Gold (TSX:GCM) has completed a spin-off of its Marmato mining assets into a new publicly listed company.

The spin-off was achieved through a reverse takeover with Bluenose Gold Corp.

The new company is called Caldas Gold Corp (CGC) and, if approved, will begin trading on the TSXV around the end of this month.

However, through a share-purchase Gran Columbia now owns a 75 per cent interest Caldas Gold. Gran Columbia maintains that this share purchase is only for investment purposes.

Marmato project consists of an underground gold mine, which presently processes 1,200 tonnes per day through an on-site facility. The mine produced 25,000 ounces of gold in 2019 and is expected to produce up to 37,000 ounces in 2020.

Up to this point, Gran Columbia has been exploring and developing the site for a new underground mine expansion in expected to begin 2020.

A deep drill project has also commenced at Marmato to intersect high grades past 900m of depth. If the drill program is successful in defining a new deposit, this could substantially increase mine’s life.

Caldas Gold will now takeover these projects and is currently producing a pre-feasibility study for the upgrade.

Serafino Iacono, Executive Chairman of Gran Colombia believes the time is right for Caldas Gold to assume control of the project.

“We are very pleased to complete the spin-out of our Marmato Mining Assets. Today begins a new chapter in the future of the Marmato Project,” he said.