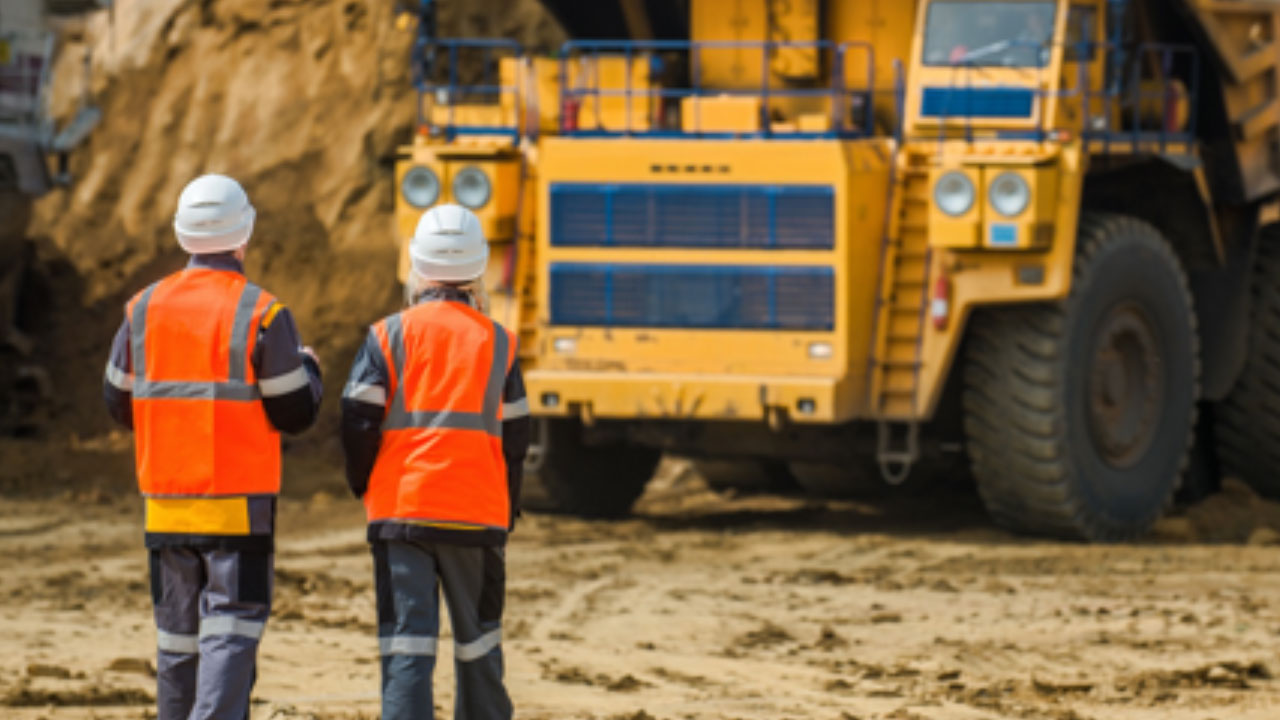 Gran Colombia Gold Corp. (TSX: GCM) has announced the discovery of a potential new high-grade zone at the Marmato gold-silver mine, located in Columbia.  The drill-hole intersected a previously undocumented 76.75 metres of gold at 3.12 grams per tonne.

This new zone of mineralisation was previously estimated to be below the company’s cut-off grade for mining but this new information “opens a new scenario for potential resource growth,” says Executive Chairman Serafino Iacono.

The company acquired the Marmato project in a 2011 merger. It’s estimated that the site contains eight million ounces of gold and 38 million ounces of silver. Gran Colombia Gold Corp. own two other gold and silver properties in Columbia.

As Gran Colombia Gold Corp. moved into profitability over the last few years, its share price has shot up. Since just May of last year the share price has increased by over 80 percent.

Due to this strong year-on-year performance the company has begun further developing the Marmato project from an open-pit to an underground mining operation. The results today are part of that development process.

Mr Iacono stated, “We see the increased interest from strategic and institutional investors in Gran Colombia as a continuing endorsement of our successful turnaround of the Company and the potential for further appreciation in our share price, which doubled in 2019 and is up by almost 300% over the past three years, as we execute our strategy to unlock value in our portfolio of quality assets. We are unlocking value in our Marmato Project”

According to The World Gold Council, the current spot-price of gold is $2,090.42 CAD.