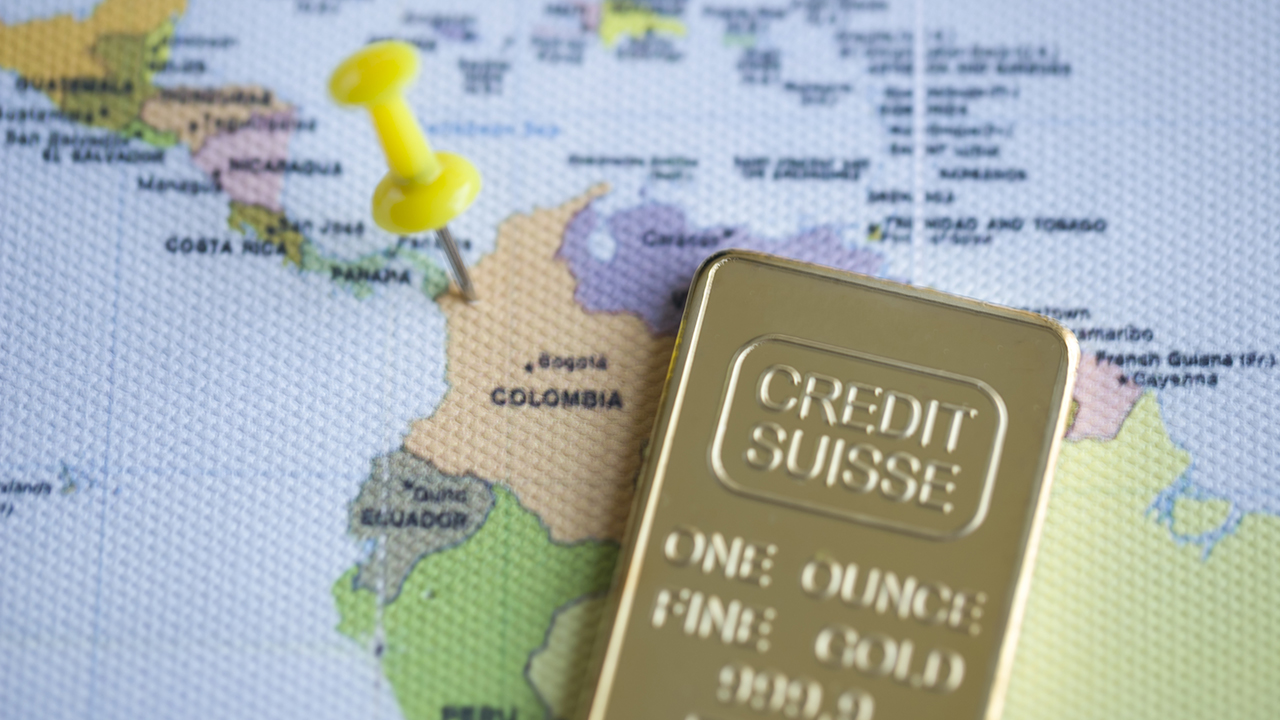 Gran Colombia Gold Corp (TSX:GCM) has seen its quarterly production numbers begin to dip, due to the COVID-19 quarantine restrictions in Colombia.

Gran Colombia believes these figures will only get worse and is predicting that April production at Segovia and Marmato could be around 75 per cent and 65 per cent of normal expectations, respectively.

The poor figures have resulted from staffing restrictions placed on both operations by the Colombian Government. In the final week of March, the government began ramping up quarantine measures in an effort to stem the spread of COVID-19 throughout its population.

As a result, both of Gran Colombia’s operations have been working at a limited capacity, in order to maintain safe maximum staffing levels, during the pandemic. Perhaps most concerning, these numbers are the result of less than a week’s impact on the company’s overall quarterly gold production.

“We continue to operate at both Segovia and Marmato in April but at reduced production rates compared to normal as the national quarantine has limited the number of available workers in both operations.

“In the second half of April, we expect to see an increase in the number of workers at both operations compared to the first half of the month, but we are continuing to proceed with caution, ensuring all safety measures remain in effect and limiting discretionary capital and operating expenditures,” he said.

At the previous market close, Gran Colombia Gold Corp (GCM) was trading at C$5.60, with a market cap of $340.2 million