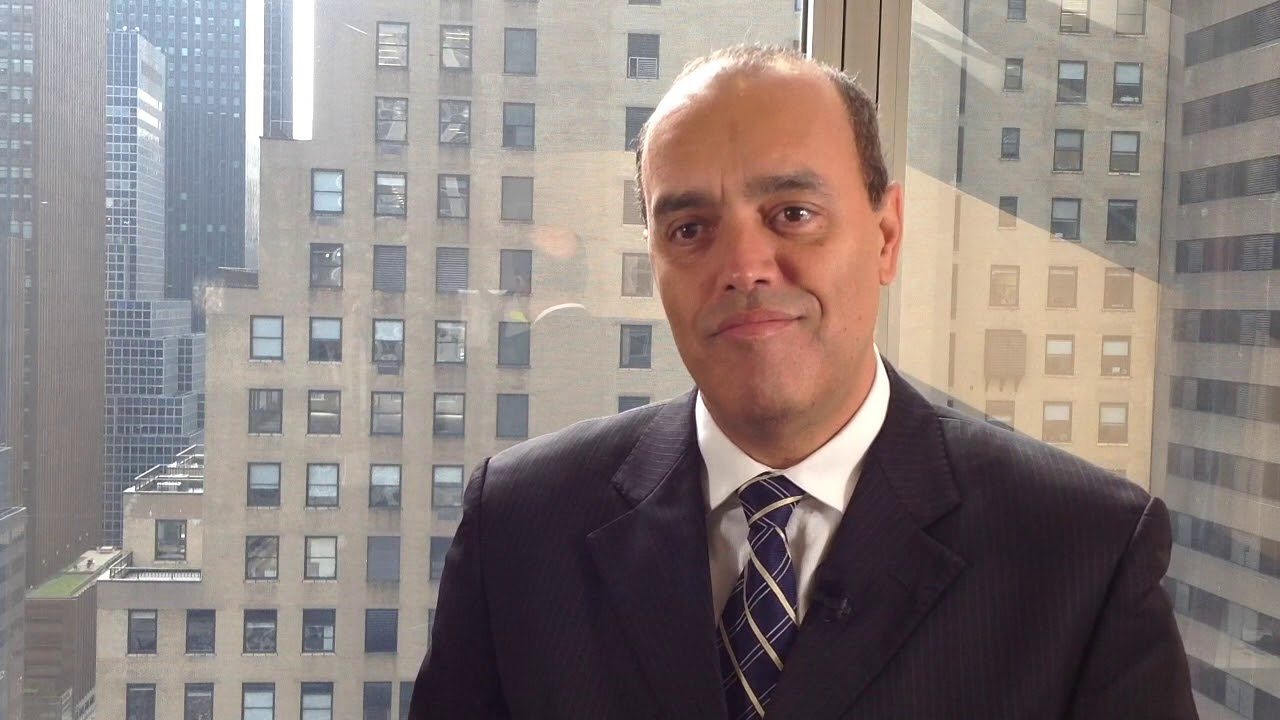 The San Juan area of the project in Sinaloa has returned impressive silver assays of 3.5m at 2,930 grams per tonne silver equivalent. That same drill hole also returned 15.5 grams per tonne of gold.

The high-grade breccia that returned these results is particularly important to the company, as it represented a near-surface mineralised system. This would be an easy and immediate production target for GR Silver.

The polymetallic structure that returned these results is typical of the mineralised structure that dot the Plomosas Project. Several other occurrences have been discovered within the property.

GR Silver’s President and CEO, Marcio Fonseca, said that the company is pleased with the results.

“These significant results demonstrate the district-scale potential for high-grade silver-gold vein within the Plomosas Project.

“We can trace the San Juan Regional structure on surface for over 2km within an altered and mineralised trend.

GR Silver has committed to an extended drilling program at the site. The company will release results on the other five targeted mineralised zones at the Plomosas Project as they become available.