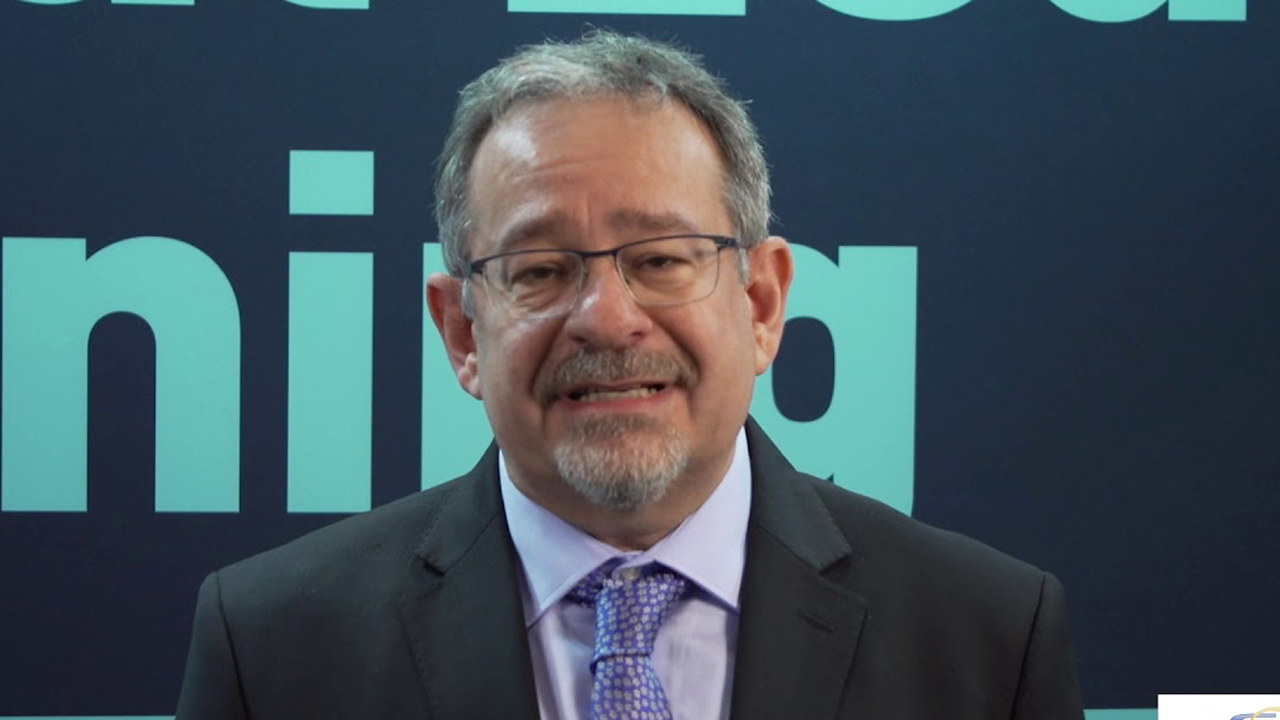 The drill program totalled just over 2,000 metres of drilling across 10 core holes.

After combining these results with historic drilling at the site, Goldsource has outlined an initial strike around 250 metres long by 500 metres wide, which includes numerous shallow gold structures.

The historic drilling work includes several different programs from different owners of Friendly over the years.

In 1997 the then owner drilled a singular hole at Friendly, followed by IAMGOLD drilling several holes in 2008 and 2009.

Finally, Goldsource completed 11 drill holes in 2018, aiming to extend the mineralization at the site.

From a geological perspective, Friendly is dominated by Breccia gold structures, and extends roughly 1.2 kilometres.

The President of Goldsource, Yannis Tsitos said the expansion of the Friendly prospect was the result of Goldsource’s focus on identifying new resource targets near Eagle Mountain.

“Friendly is conveniently located near Eagle Mountain and it represents another potential source of both saprolite and hard rock mineralised material.

“Recent discoveries and expansions of gold mineralization are key to achieving our resource target of 1.3 to 1.6 million ounces of gold.

“Additional drilling is planned for Friendly, following the lifting of COVID-19 restrictions, which will focus on shallow near surface saprolite mineralization,” he said.