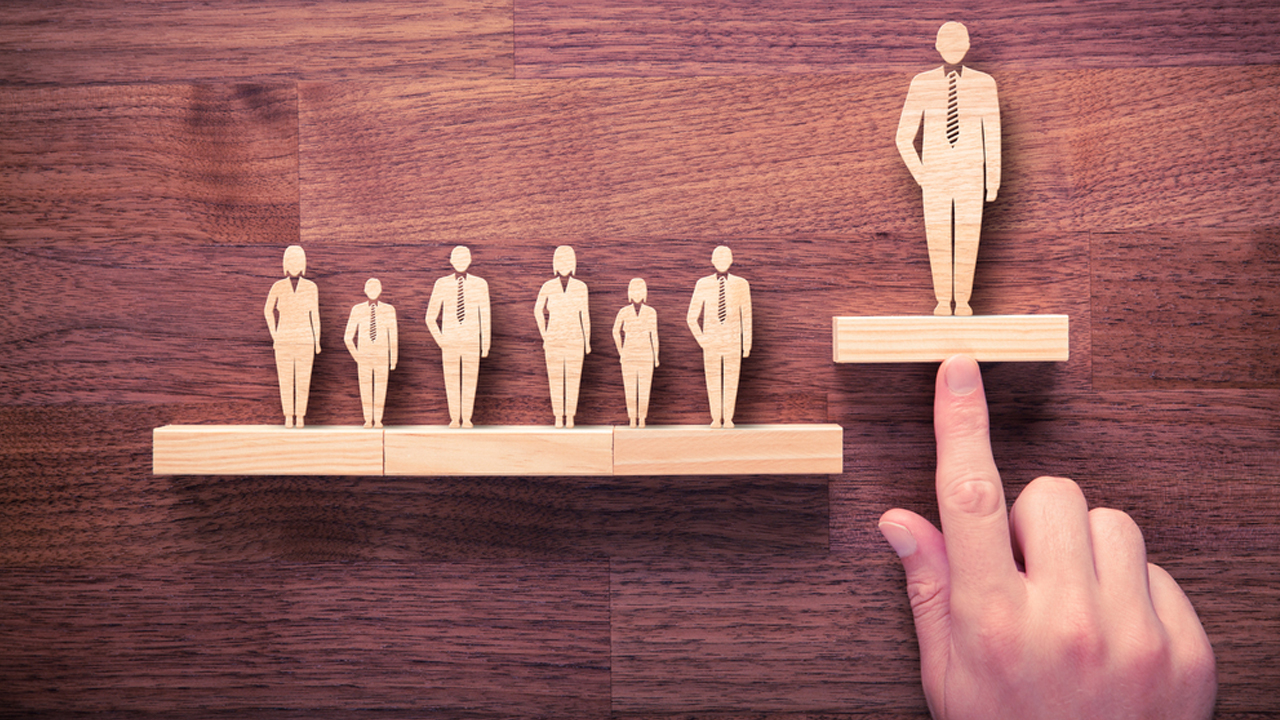 Greg will replace the company’s Interim CEO, Bruce Robbins, who has resigned from his position.

President and CFO, Marc Carrier, is also stepping down. Both have spent a considerable amount of time with Tag Resources, clocking up 20 and 30 years of service, respectively.

As a former senior investment banker, Greg has over 20 years of experience in the finance and strategic advisory sectors. His previous work includes positions with Morgan Stanley, CIBC World Markets and Haywood Securities.

He also has substantial experience in corporate law, having worked with a leading Canadian securities entity, as well as a mergers and acquisitions law firm.

Chad Williams, Chairman of Golden Tag Resources, said he is very pleased to welcome Greg to the team.

“His extensive mineral investment experience will be of great value in meeting our corporate objectives and for seeking as well as evaluating future opportunities to complement our existing precious metal assets,” he said.

Carmello Marrelli, Principal at Marrelli Support Services, has also been appointed to the role of CFO.

Pursuant to a 2004 Incentive Stock Option Plan, which was amended in mid-2008, Golden Tag has issued 1,500,000 incentive stock options to its new management team, along with certain Directors. These options are exercisable at a price of 8 cents each over a period of five years.

Separately, the company is set to undertake a non-brokered private placement for gross proceeds of up to C$1,125,000.

Each whole warrant will entitle the holder to acquire an additional common share at a price of 7.5 cents, exercisable over a period of two years from the date of issuance.

The company plans to use the proceeds to investigate new mineral projects, as well as for general working capital purposes.