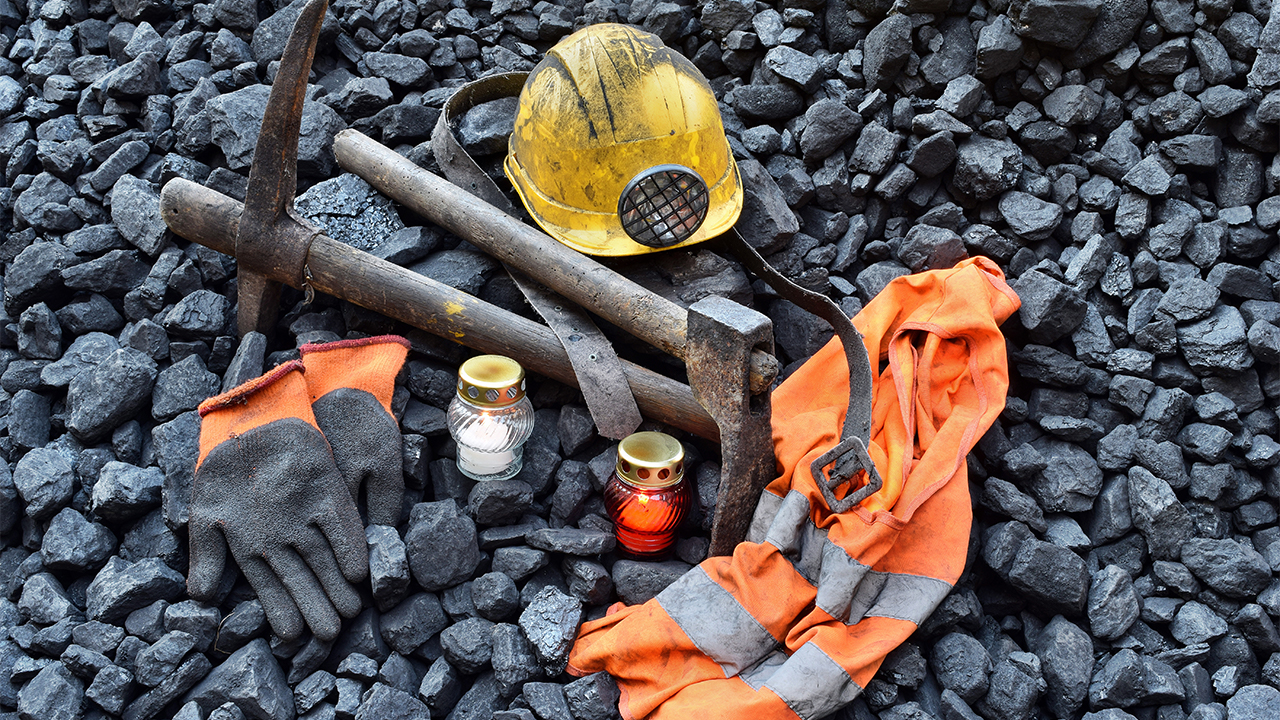 Golden Star Resources Ltd (TSX:GSC) have announced this morning that a worker has been killed at their Prestea Gold Mine in Ghana.

The worker was killed yesterday in the main access drive on level 17 of the mine which is currently under construction.

The employee was killed when he was trapped in the drive as one of the core carts on a locomotive derailed.

The company has committed to a full investigation of the incident, in a bid to determine the exact causes of the accident.

Underground activity at the Prestea was suspended today as a mark of respect.

CEO of Gold Star Andrew Wray said the company’s thoughts were with their colleague, his loves ones and the team at Prestea.

“The accident will be investigated fully and we will redouble our efforts to make sure that we prevent anything of this nature from happening in the future.

“We will also provide support for all those impacted by this accident,” he said.

The fatality is tragic and thoroughly outside the norm for Golden Star, who have one of the best safety records of any miner in West Africa.

The Golden Star received an award from the Ghana Chamber of mines in 2017 when it logged 9.1 million-man hours of work without any time lost to injuries.

That was the equivalent of two full years of production without a worker needing time off for so much as a stubbed toe.