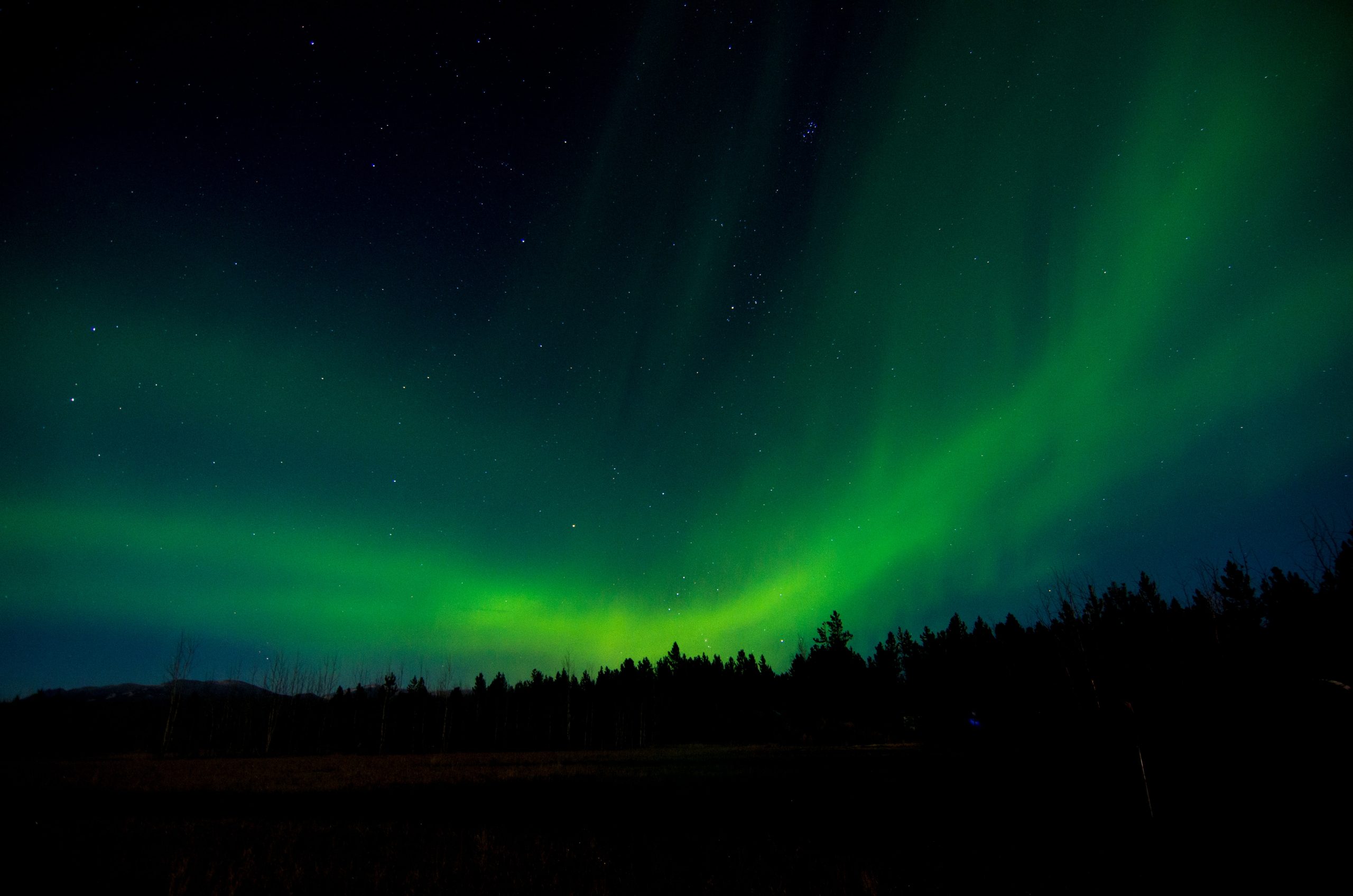 Golden Predator Mining (GPY) has submitted renewal applications for its Water Use License and Quartz Mining Licenses, for the Brewery Creek Project.

The licenses for the project — which is located approximately 55 km from Dawson City, Yukon — are valid until the end of this year, but the company has submitted renewal applications on the existing terms and conditions for an additional 10 years.

The Brewery Creek Mine has historically produced from seven near-surface oxide gold deposits along the property's reserve trend between 1996 and 2002. The project is also currently in the middle of receiving the permits required to do additional exploration and hosts an NI 43-101 compliant resource.

The proposed acquisition will boost size and risk mitigation through consolidated ownership of the Tonopah Gold Project in Nevada and the Brewery Creek Gold Mine.

Investors of both companies will benefit from a pipeline of advanced exploration projects, which include the Marg polymetallic copper-gold project and other gold exploration properties which have showed the potential for gold mineralization.

The transaction is expected to close on May 3, 2021, which will also result in Viva Gold applying to delist its shares from the TSX Venture Exchange.