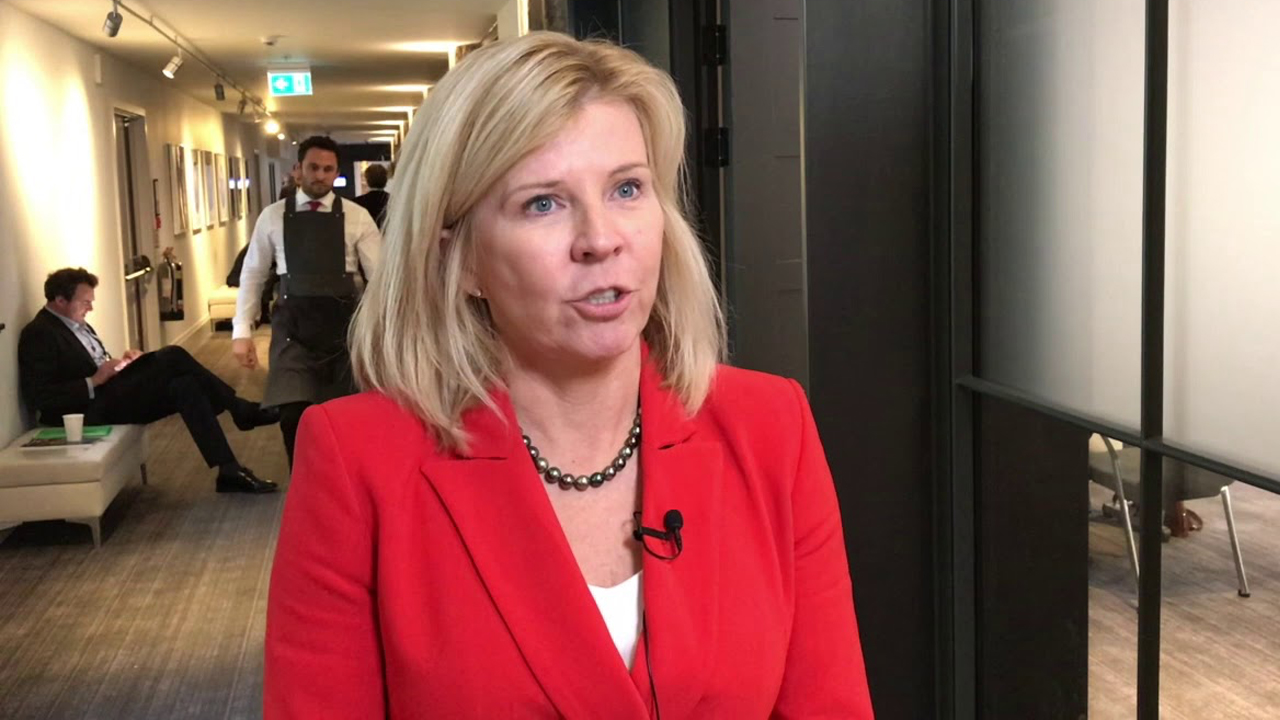 Golden Predator Mining (TSXV:GPY) has announced that it will sell 100 per cent of its 3 Aces Project to Seabridge Gold (TSX:SEA).

The 3 Aces Project, located in Southeastern Yukon, cover 316 square kilometres of land. Discovery of the site in 2009 was gave way to a program of exploration that unveiled a highly prospective district-scale orogenic gold property.

Golden Predator commenced metallurgical studies in late-2015 and early-2016, subsequently collecting and processing a 776-tonne bulk sample from the Ace of Spades Vein.

However, the company is now turning its attention to more profitable projects; specifically, its Brewery Creek Mine.

Janet Lee-Sheriff, CEO of Golden Predator Mining, said the transaction will strengthen the company’s balance sheet and allow for a greater focus on Brewery Creek.

“In the past year, we have seen an impressive growth in the gold resource at Brewery Creek as recently defined in a 2019 NI 43-101 report,” she said.

Janet noted that additional drill programs at the site have expanded the gold mineralization and, “thereby connecting a number of resource areas originally thought to be separate and discrete into one much larger resource with further expansion potential.”

As consideration for the transaction, Seabridge Gold will issue 300,000 common shares, as well as contingent future payments of C$2.25 million and a 0.5 per cent net smelter return royalty.

$263,000 will be paid on closing as reimbursement for previously incurred expenses.

“In addition to being able to focus entirely on returning our Brewery Creek Mine to an early production decision, we look forward to being a shareholder in Seabridge Gold,” Janet said.