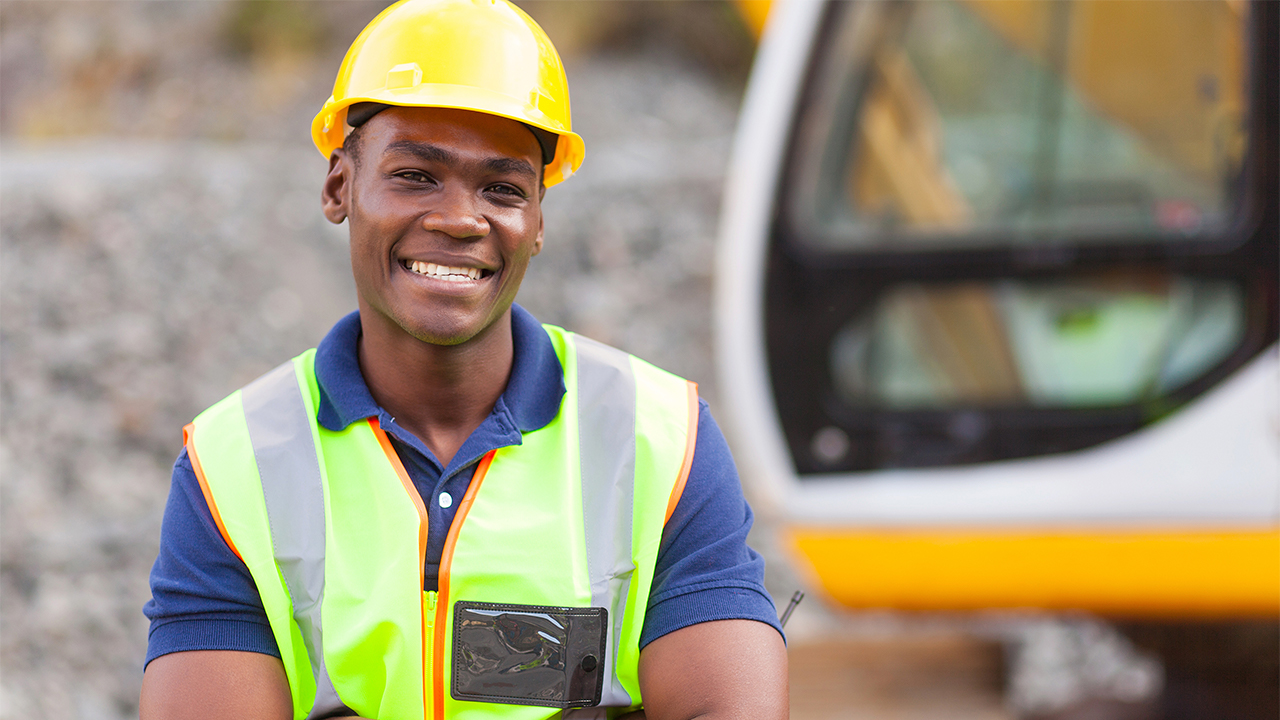 Golden Birch Resources (CSE:GBRX) is set to raise up to C$6 million through a private placement managed by IBK Capital Corp.

As part of the placement, Golden Birch will issue units at a price of $0.15 each. Each unit will consist of one common share in the capital of the company, as well as an additional share purchase warrant.

The purchase warrant will enable the holder to acquire an additional share at a price of $0.20 within five years of the date of issuance.

All of the securities issued as part of the placement will be subject to a holding period of four months and one day from the date of closing.

The proceeds raised from the placement will be primarily used to fund exploration efforts at the Keveri Project, as well as working capital, corporate overhead and general and administrative expenses.

Alan Martin, President, CEO and Executive Director of Golden Birch Resources, said that he is excited about the potential of the Keveri Project.

“We are pleased to have a firm with IBK Capital’s global relationships in the mining sector to explore ways to create value for our shareholders.

“Golden Birch has identified multiple exploration targets and we intend on advancing these in order to enhance shareholder value,” he added.

In addition to the placement, Golden Birch has also signed an agreement with IBK Capital to assist in evaluating strategic alternatives regarding the advancement of the Keveri Project.