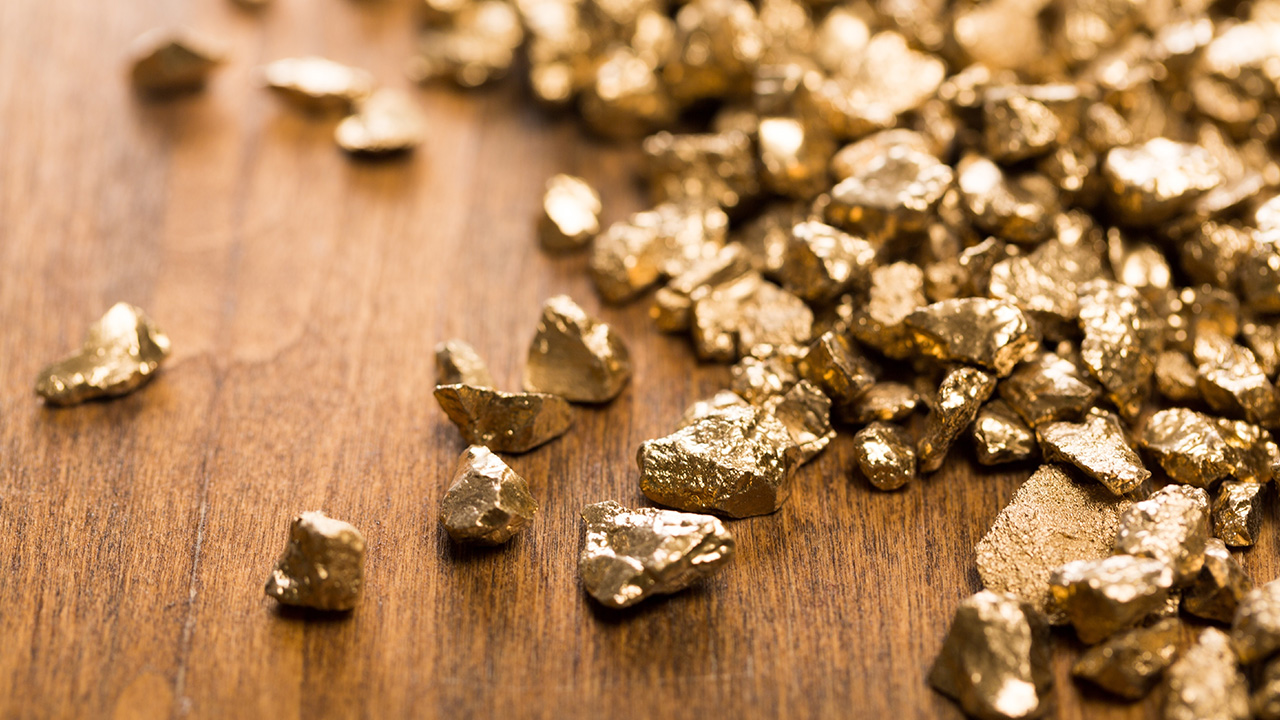 Gold X Mining (TSXV:GLDX) has announced its intentions to fast-track its route to production at the Toroparu Project in Guyana.

The decision comes after the recent appointment of Paul Matysek to the position of Chairman and CEO. It also follows the company’s acquisition of 100 per cent of the Toroparu Project in late December 2019.

Gold X Mining has invested over C$210 million invested in the site to date. Estimates suggest that the advanced-stage project holds 7.35 million ounces of gold, at average grades of 0.91 grams per tonne. These estimates are based on 675 diamond drill holes totalling 202,250 metres.

As such, the company maintains that these non-optimised studies and significant gold resources offer a range of options to unlock and maximise shareholder value.

“Having one of the largest gold resources in the Americas and having completed several feasibility level engineering studies provides Gold X ample options to explore the Project’s suitability to both junior and mid-tier/senior precious metals companies.

“The timing is opportune, as we engage with the industry under the most favourable market circumstances in the last eight to ten years,” he added.

As the company’s flagship project, Toroparu has brought Gold X significant attention from well-established players in the mining and investment community.

This includes a 2015 investment from Canadian billionaire Frank Giustra, who currently holds an 8.5 per cent stake in the company. Gold X also received a 2018 investment from Gran Colombia Gold (TSX:GCM), which is currently Gold X’s largest shareholder with a 19.2 per cent interest.