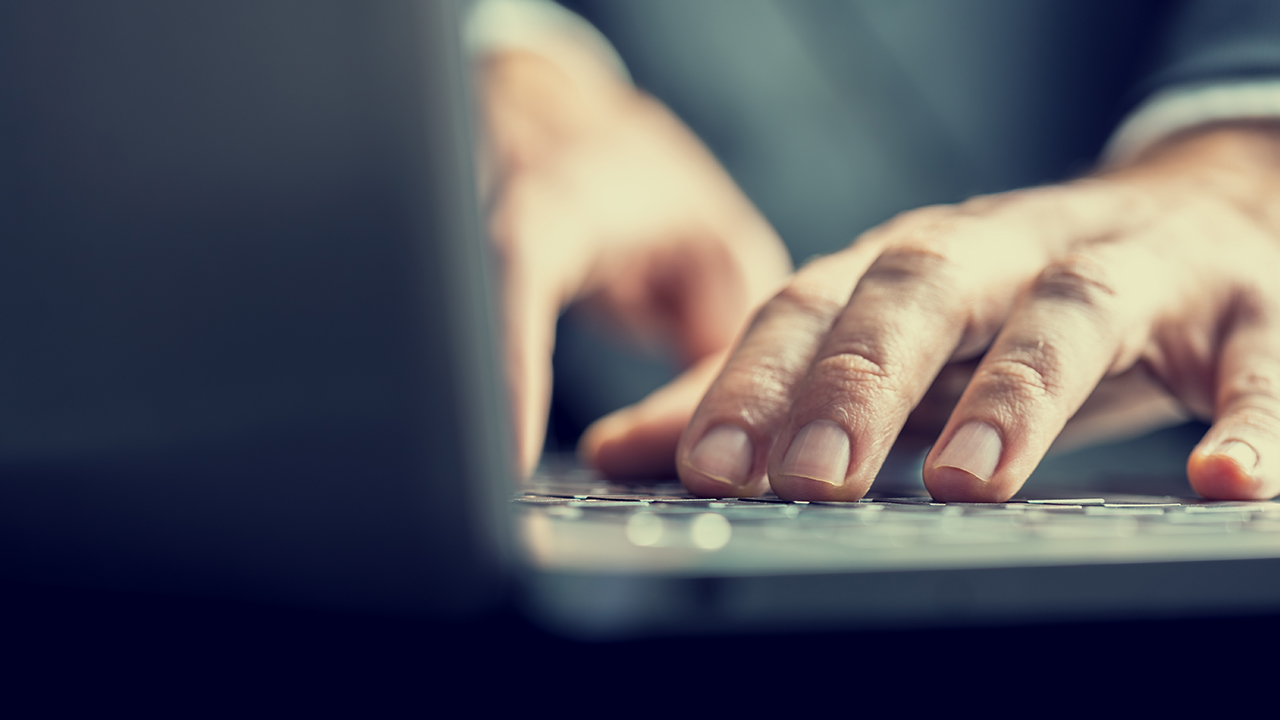 GlobeX Data has received its first purchase order for its proprietary DigitalSafe service.

The company is a Swiss-hosted provider of cyber security and internet privacy solutions for secure communications and data management.

GlobeX Data has signed distribution agreements that cover a variety of regions; including Sri Lanka, Pakistan, Nepal, the Maldives, India and Bangladesh.

The company says that it is has cast a wide target net, focusing on businesses in financial and legal services, telecom operators, large conglomerates and government entities.

“We expect many more orders coming in the coming quarters from several countries in the region.

“We are expecting in the next 18 months to sell DigitalSafe and our other Cybersecurity services, such as Custodia and PrivaTalk Messenger, to close to 15,000 users in the SAARC region,” he said.

Ghiai went on to say that the order represent approximately C$2 million in recurring annual revenue. The figure is based on the company’s current estimations of around $137 per user, per year. 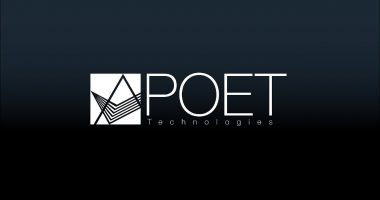 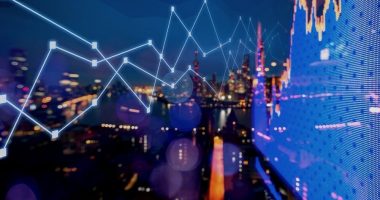 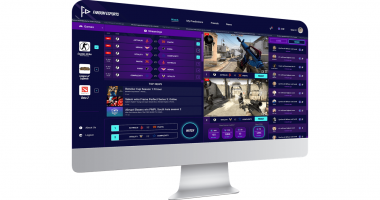