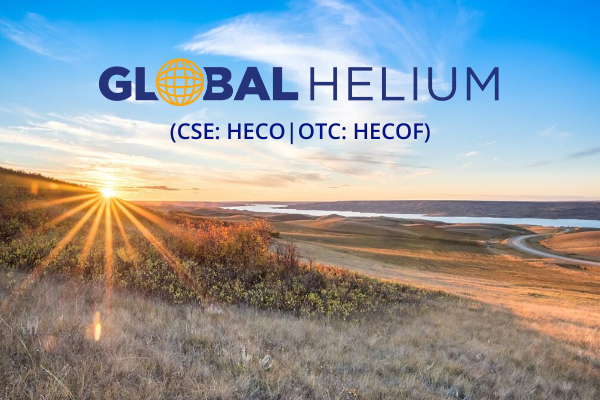 This is the Manyberries helium trend, a mature natural gas field.

The agreement allows Global to lease up to 32 sections (20,480 acres) of contiguous land on a known helium trend.

Data shows the offsetting well was tested for helium in 2018 and established a concentration of 1.2 per cent.

A drilling location and the permitting process for Global’s initial test well are underway.

Drilling is slated to commence sometime in late Q2 or early Q3 2023 due to the area’s high activity level and rig availability.

Jesse Griffith, President of Global Helium, is looking forward to expanding the land base, “Technically, we are in an excellent, proven helium trend, and our team has identified this particular area of that trend as being high potential.”

“The team is very eager to expand our position in this area and, importantly, to execute on our corporate objective of drilling and testing helium prospects in early 2023,” added Griffith.

Analysis of public data shows the Manyberries helium trend is one of North America’s most prolific helium-producing regions, with multiple high-rate producing wells containing helium concentrations over 1.5 per cent.

The company will have the option to drill one helium test well in 2023 to earn a lease on the spacing unit of the test well.

It will have the option to enter new helium leases on 20,480 acres of land offsetting the test, subject to a 7 per cent lessor royalty and $50/acre bonus consideration.

Global Helium, one of Canada’s largest helium exploration and development companies, focused on the exploration, acquisition, development, and production of helium. 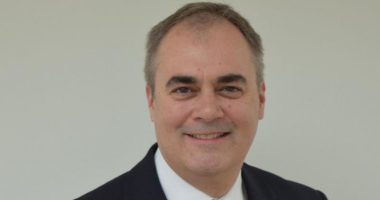 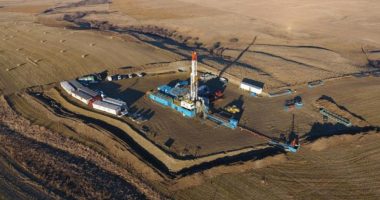