Global Crossing Airlines Group Inc. (JET) has appointed Bill Shuster to the Board of Directors.

He will fill one of the two board seats held by Ascent Global Logistics.

Congressman Shuster served in the U.S. House of Representatives from 2001 until 2019. During that time, he served on several key committees, most notably the House Transportation and Infrastructure Committee.

In 2013, Congressman Shuster because Chairman of the T&I Committee and held that position until his retirement in 2019.

One of his key legislative initiatives was the FAA Re-Authorization Act of 2018. He also spearheaded legislation aimed at strengthening the infrastructure of America’s air and rail transportation systems.

Congressman Shuster is currently a Senior Policy Advisor at Squire Patton Boggs in DC and provides strategic advice to clients on a wide range of public policy issues in transportation and infrastructure.

Prior to his Congressional career, Congressman Shuster was a successful business executive with multi-national experience and also was a small business owner. He holds a BA from Dickinson College and an MBA from American University in DC.

“We are honored to elect Congressman Shuster to our board, given his knowledge of and experience in our nation’s government and specifically in transportation where he worked closely with both the US Dept. of Transportation and the Federal Aviation Administration. His expertise will ensure we maintain effective US governmental relationships within the regulatory framework, including Open Skies and other laws and regulations which directly affect our business,” said Ed Wegel, Chair and CEO of GlobalX.

“I am delighted to join the GlobalX board at this crucial period in our nation’s air transport system as we recover from the pandemic. GlobalX is uniquely positioned to grow in both the passenger and cargo charter markets, with a strong board and management team that I look forward to working with, as well as strong partners such as Airbus,” added Congressman Shuster.

“With the appointment of Bill Shuster and Dave Ross to the board as part of the Ascent investment with their strong experience and unique perspective pertaining to aviation regulatory and compliance issues as well as the aviation industry in general, we have provided full support to Ed Wegel and the GlobalX team to succeed.”

Subject to FAA and DOT approvals, the airline intends to fly as an ACMI and wet-lease charter airline serving the US, Caribbean and Latin American markets. Star Navigation (SNA) is reporting positive results from a conference with FlightPath in Kenya. 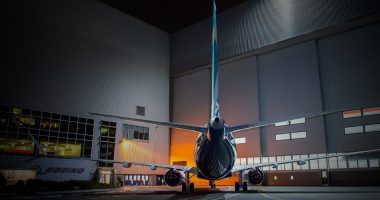 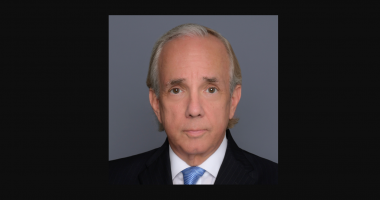 Global Crossing Airlines (JET) has been approved to list its shares on the NEO Exchange.