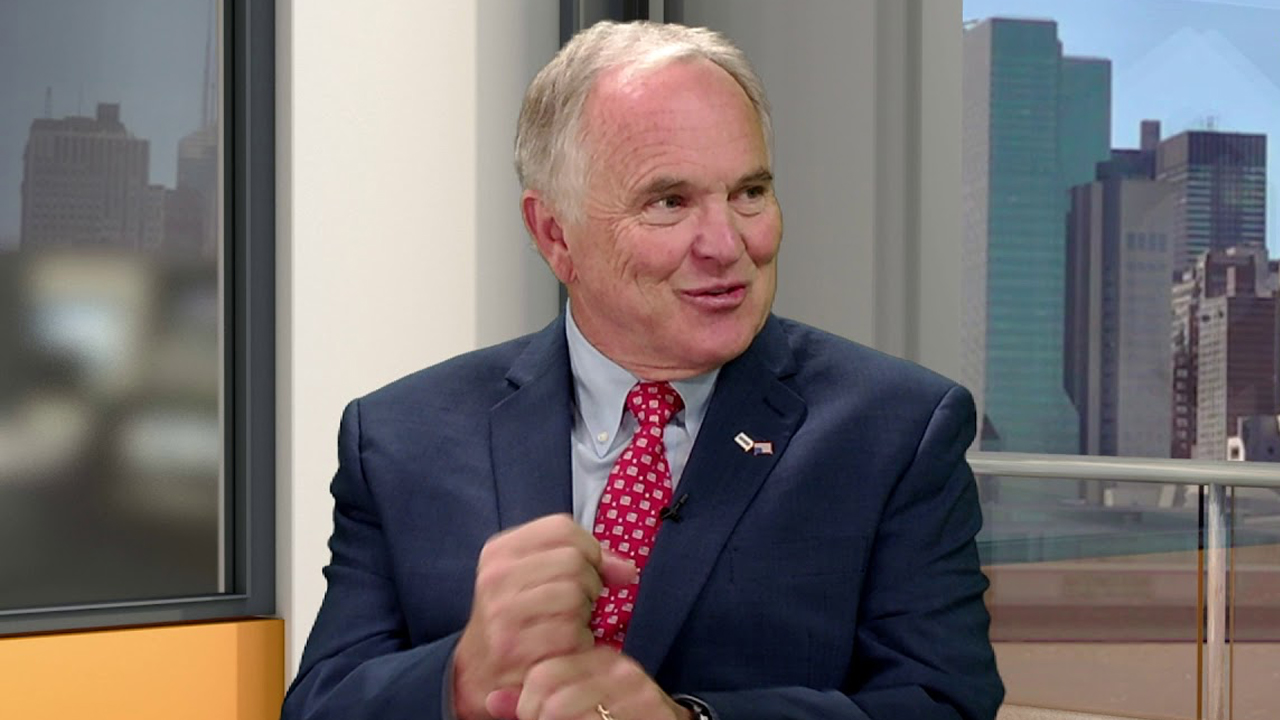 Global Battery Metals (TSXV:GMBL) has improved the terms of its planned acquisition of the Irish North West Leinster Lithium property.

The company plans to purchase up to 90 per cent of the property off LRH Resources Limited, a privately held Irish exploration company.

The acquisition will now be transacted through three options for Global Battery Metals to exercise, which could net the company 90 per cent of the property if it follows through on all three options available to it.

The first option is GMBL can earn a 17.5 per cent equity interest in the project by spending C$130,000 on project costs by October 12th, 2022. This is the base spend required on the property, separate from license fees, which the company is currently negotiating with the Irish Government on due to COVID-19 restrictions on exploration.

The second option is available if the company exercises the first and allows GMBL to earn in a further 37.5 per cent stake by spending a further $770,000 on exploration costs on the site.

Furthermore, a stake of $77,000 in cash or shares is to be paid to LRH, along with some concessions regarding LHR’s remaining stake.

Once the project reaches this stake, a joint venture is formed between the two companies.

The third option available is a further 35 per cent interest if GMBL spend a further $1.5 million on the project, along with a final payment of $308,000 to LHR in cash or shares.

Meanwhile, GMBL has been conducting a due diligence program at the site, which included a property wide reconnaissance program to determine the ground truth of the property.