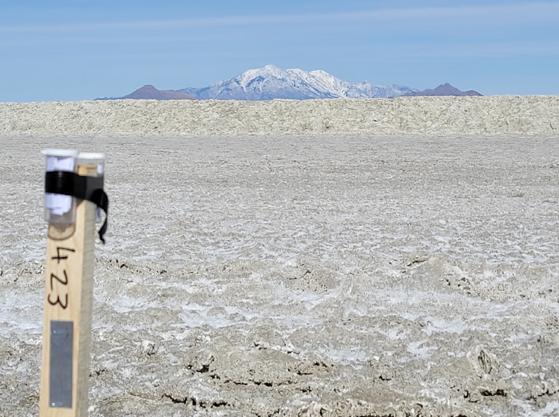 This survey is to be down regarding targets identified at its Sawyer Camp Nickel-Copper Project in the Upper Peninsula of Michigan.

TDEM surveys have been used extensively to aid in locating nickel, copper and other base metals accumulation, with survey data being used to inform drill program targets moving forward. GBML anticipates being in-field by mid-June.

“GBML is excited to commence field exploration work at our Sawyer Camp Project, as it shares similar characteristics to other nearby properties that are producing including Eagle Mine,” stated Michael Murphy, President and CEO of GBML.

“Our plan is to mobilize with Crone quickly. The company is testing for the presence of Eagle-style nickel sulphide deposits under Paleozoic cover, allowing us to zero in on exploration targets and drill hole locations during this current field season,” added Murphy.

Additionally, Global Battery Metals has also finished a progress report on each of its other battery metal prospective projects – all expected to advance over the coming month.

Some key updates include the Lithium King (Lithium) in Utah. It anticipates securing the BLM drill permit soon to evaluate stratigraphy and basement depth and will update the market accordingly.

Another area to note is the NW Leinster (Lithium) in Ireland – a new exploration permit is expected shortly with the immediate priority of identifying a drill target at the Aghavannagh Prospect where large angular blocks of spodumene pegmatite (float) have returned promising economic grades of Li2O.

A work plan for this and other programs across the block will be shared soon after.

The last two projects are Lapoile (Lithium) in Newfoundland and Lara (Copper), Peru which is 55 per cent owned by GGML.

“For years, Global Battery Metals has been actively building a core group of projects to support the clean energy-driven demand for critical minerals that we’re now experiencing,” continued Murphy.

“All of these properties are now close to falling in place and we intend to be much more investor-engaged throughout 2022 given what we have in our opportunity pipeline.”

GBML is an international mineral exploration and development company with a focus on metals that comprise and support the rapid evolution of battery power.

The first is an option to lease agreement to facilitate exploration of the Sawyer Camp Ni/Cu Property in the Upper Peninsula region of the State of Michigan, an option to acquire up to a 90 per cent in the North-West Leinster lithium property in Ireland and more.

As previously disclosed, Minsur S.A., a Peruvian mining company, entered into an option agreement with GBML and Lara Exploration Ltd. to acquire the Lara copper property for staged payments of USD$5.75 million.