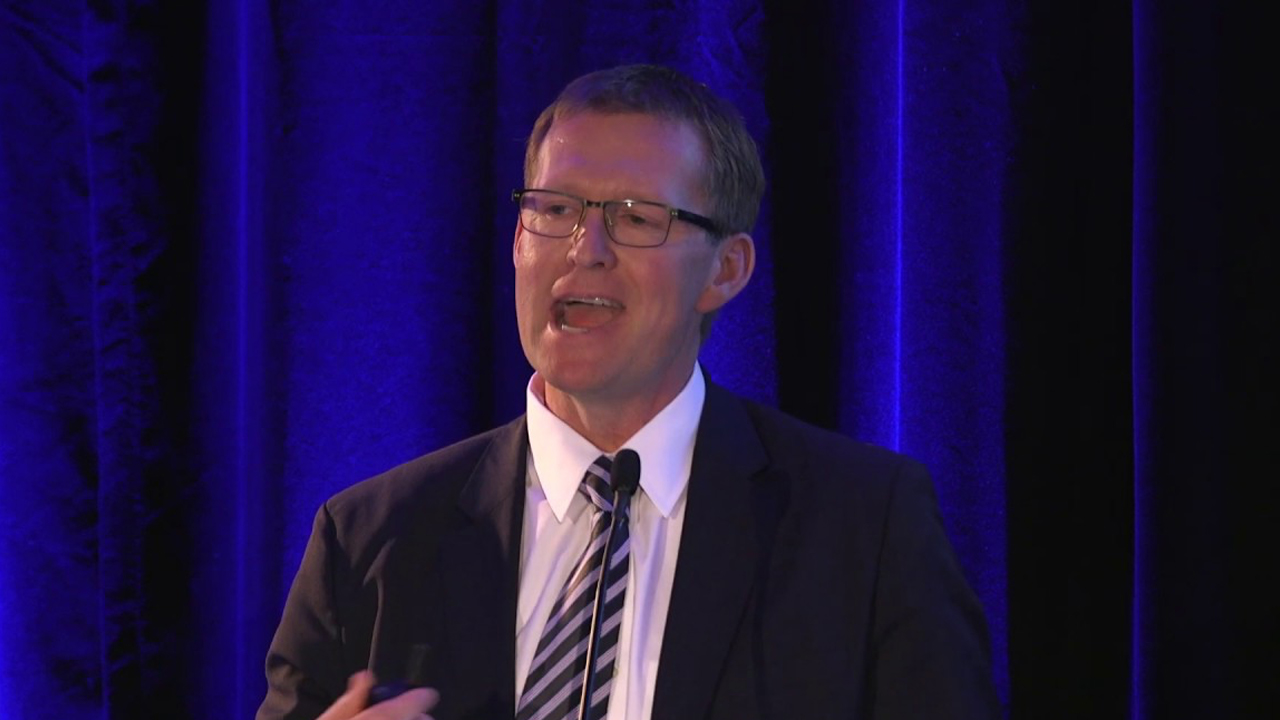 GFG Resources (TSXV:GFG) has intersected its most significant high-grade assay to date, at the Pen Gold Project in Ontario.

The company has reported 71.27 grams of gold per tonne over 8.5 metres, about 50 metres from the surface.

Within this intersection, 1.15 metres was found to have gold as high as 511 grams per tonne.

GFG drilled the hole as part of its 2020 exploration program. The program involved seven holes, spread across the site’s Nib, HGM, and Slate Rock prospects.

The company discovered this particular assay in the Nib prospect. The company began drilling at Nib in 2018 and intersected 0.89 grams per tonne of gold over seven metres.

Although this was a low-grade interest by industry-standards, the company noticed visible gold in the area and decided to drill two additional holes this year.

“This exceptional intercept, along with the multiple mineralized intervals further downhole, demonstrates that the Nib Prospect has the potential to host a large-scale gold system.

“These recent results, in combination with numerous significant intercepts at our other regional targets, validates our view that this portion of the Abitibi has the potential to host multiple gold deposits next to a world-class gold camp,” he said.

Brian continued, saying that he looks forward to the follow-up drill program, which is scheduled for 2020’s third quarter.

GFC expects to finish its current 3,500-metre drill program in the coming weeks. The company will release results as they become available.