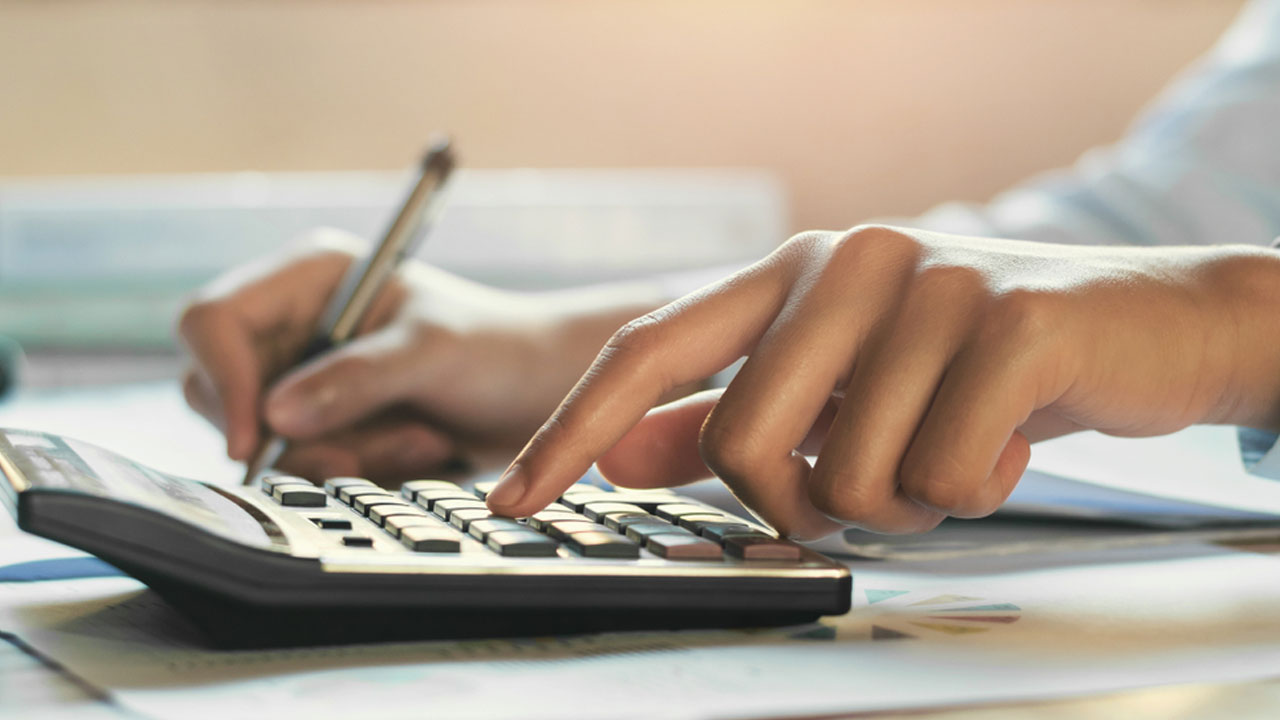 The company is currently developing consumer product brands in the health and cannabis sector. Geyser also recently revealed its plans for expansion in the US.

Balaghi brings over 20 years of experience in capital markets to his new role. Throughout his career, he has held a variety of roles in finance, corporate development and strategic planning.

He has been Acting CFO for numerous publicly listed companies, and has worked closely with many large independent auditing firms.

Thatcher said that the Geyser team is excited about the new addition.

“We believe his capital markets and Cannabis industry knowledge and the experience he has gained makes him an ideal choice to lead our financial strategy.

“We recently announced Geyser’s expansion to the US and adding Shawn’s extensive skillset strengthens our finance organization and complements our management team as we focus on profitability and building shareholder value,” he added.

Geyser Brands originally revealed its US expansion plans on February 10. The announcement detailed the company’s talks with a licensed manufacturer and distributor in California.

California is considered to be the largest single regulated market worldwide, and the epicentre of branded cannabis consumption globally.

“We are very excited to initiate expansion into California and are in discussions with a licensed partner to commence manufacturing and distributing some of our brands and product lines in the lucrative California market.

“Geyser is also in talks with a licensed manufacturer in Illinois to manufacture and distribute our brands and product lines,” he added. 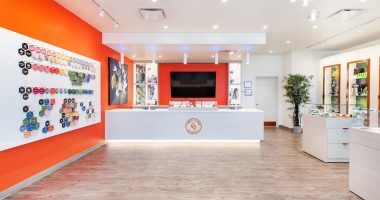 Fire & Flower (FAF) has opened its sixth store in Canada in the past 30 days. 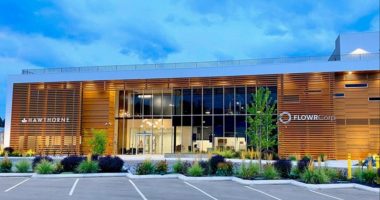