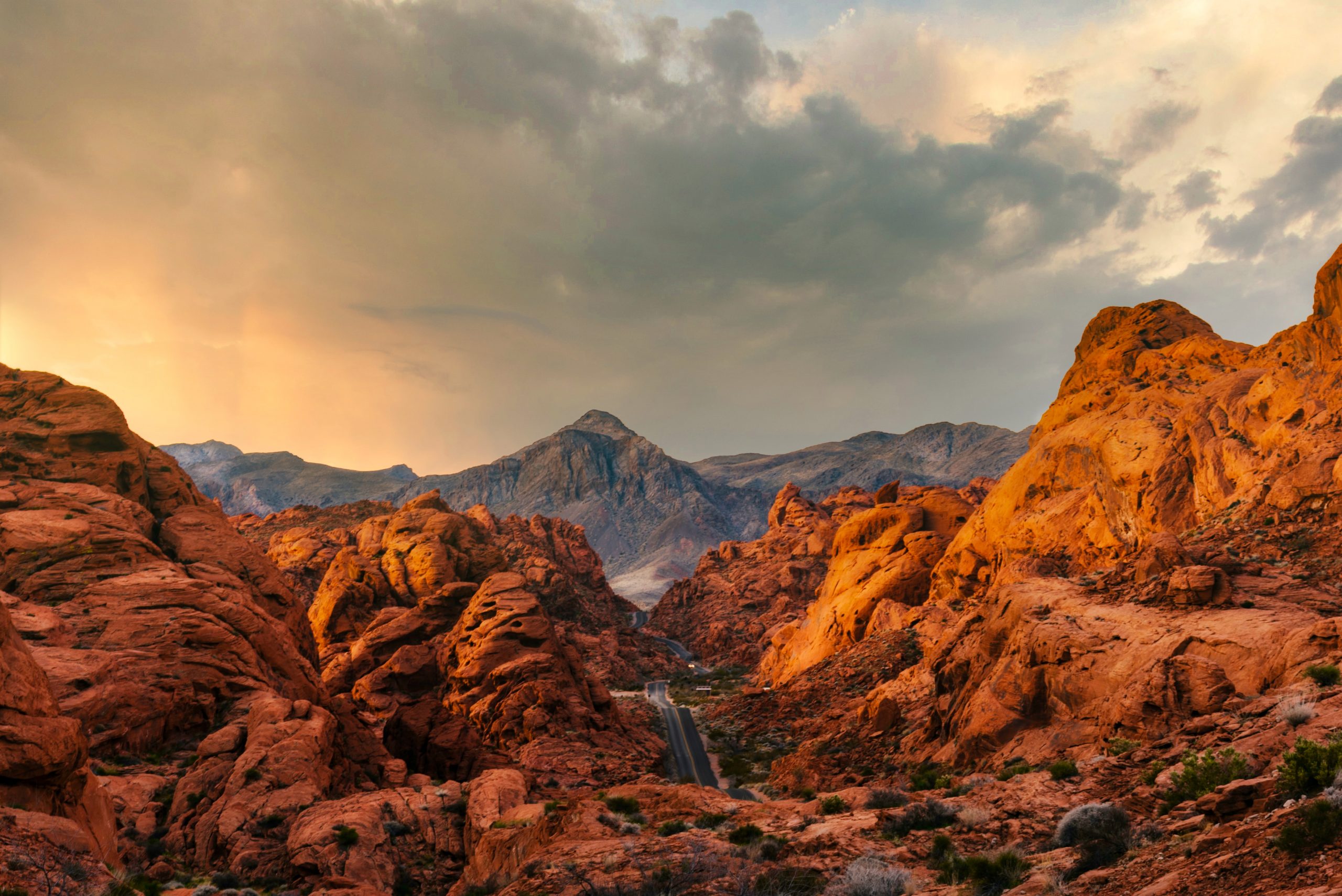 The Fondaway Canyon Gold Project, which is located in Churchill County and comprises 171 unpatented lode claims totaling 2,932 acres, is the company's flagship project and is a past gold producer with significant historic resource estimates.

Results from the new geological model demonstrated that it has significantly expanded previously modelled extents of gold mineralization, while thick zones of mineralization are estimated to be 800 metres down dip from the surface.

A phase 1 drilling program is expected to begin in May, which aims to further delineate and quantity the near-surface gold inventory.

"Not only has the 2020 drill program provided a dramatic expansion to the known gold zones at Fondaway Canyon, but the close fit of the results to our geological model greatly adds to the confidence and potential of the gold mineralizing system at Fondaway Canyon," Mike Sieb, President of Getchell Gold, said in a release.

Gold was first discovered on the property in 1977. Since then, it has been the subject of various exploration campaigns along a 3.5 kilometre E-W gold mineralized corridor.

This has amounted to 735 reverse circulation and core drill holes, small-scale open-pit mining of the oxidized zone at the surface and underground development, which has been limited to exploration and bulk sampling.

The company's 2020 drill program, which was done in November, at the Fondaway Canyon Gold Project included 6 holes drilled for a total of 1,996 metres.   Five of the six drill holes were collared within the Central Target Area.