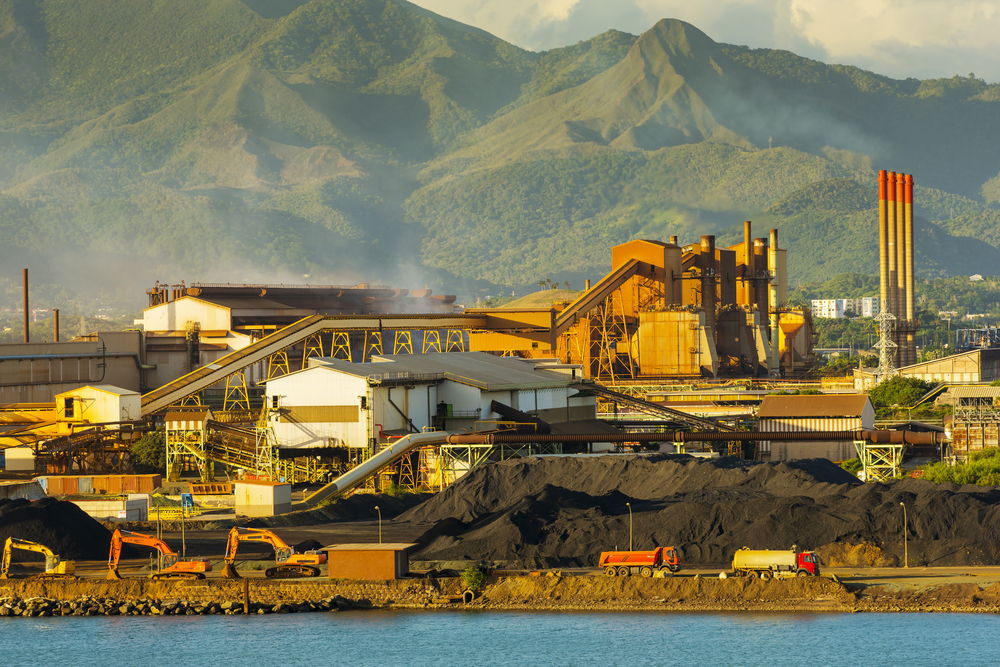 Garibaldi Resources (GGI) has announced the appointment of Mark Scott as Vice President of Corporate Development and as a director on the company’s board.

Previously Vice President of Vale Canada Limited and head of its Manitoba nickel operations, Mr. Scott has had a career spanning 20 years, with experience in a wide range of functions from exploration to reclamation.

“With its top-tier nickel grades combined with 10 other metals, including high-grade copper, palladium, platinum and rhodium in massive sulphides, the Nickel Mountain discovery is an extremely rare find on a global scale,” said Mr. Scott.

“I thank President and CEO Steve Regoci and the Garibaldi board for the opportunity to join the team and help unlock the full value of the most exciting nickel sulphide exploration project in the world entering what’s shaping up to be a decade of high demand for Class 1 nickel and strategic metals.”

In addition to Mr. Scott’s position at Vale Canada, he was also Director of Mining and Milling at Thompson Nickel Refinery, leading teams in safety and emergency response, strategic planning, stakeholder engagement and workforce recruitment.

“Mark has an impressive background and we’re very pleased to have him join our team at a key moment for Garibaldi. In many ways we’re coming off our most successful season of exploration, so exciting new opportunities are ahead of us,” said Garibaldi CEO, Steve Regoci.

“The growing scale of the Nickel Mountain Eskay Camp Project is attracting the attention of global nickel producers and accomplished leaders like Mark Scott. This bodes well for building shareholder value in 2020.”