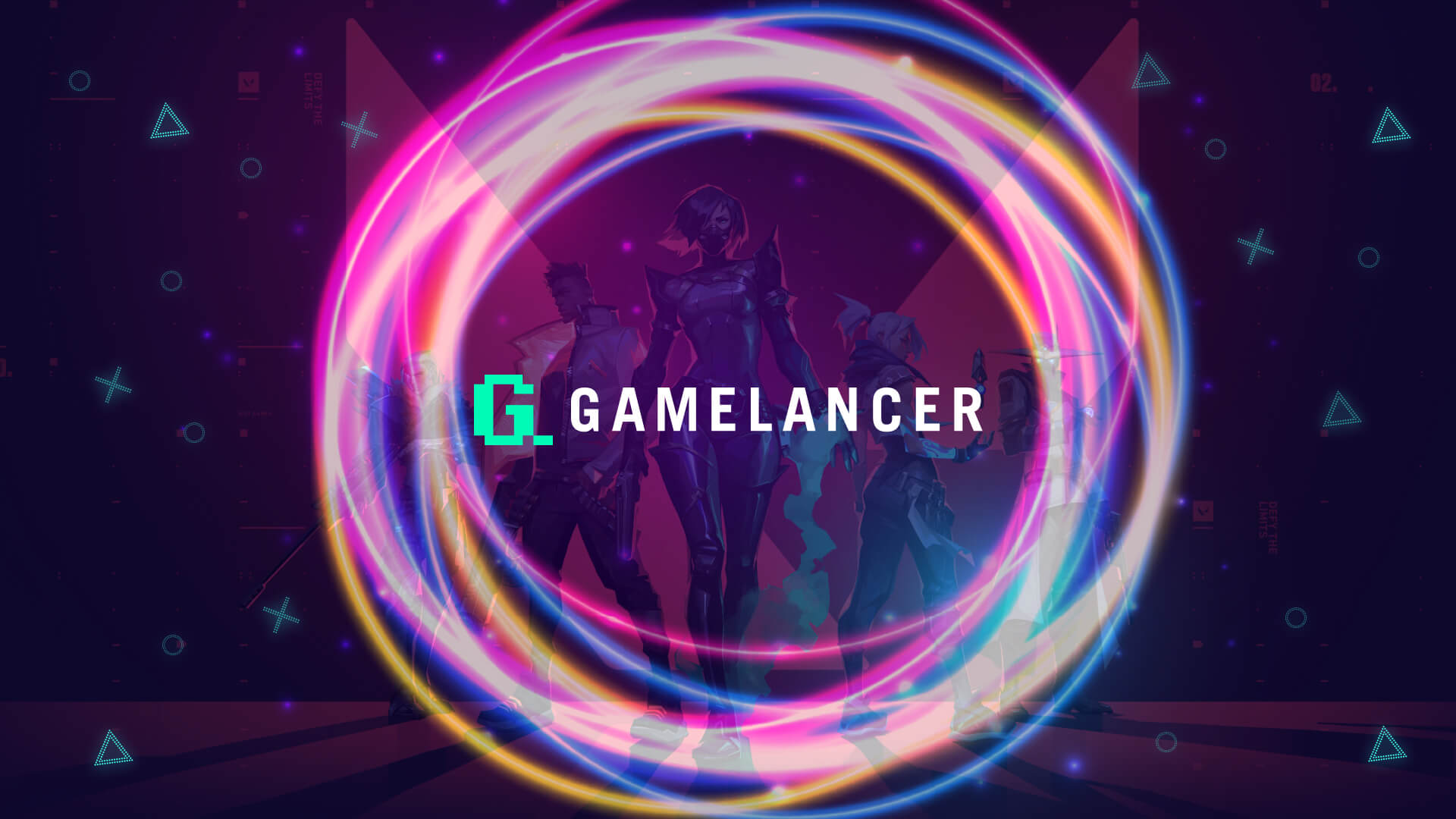 “We are thrilled to partner with Azzyland,” said Sam Park & Kamar Burke, Co-Founders of Gamelancer Media-owned JoyBox Studios. “Azzy is a female pioneer in the online entertainment and gaming world, and we look forward to building important storylines about anti-bullying and other issues that are important to Azzy and the Gamelancer Media team.”

Gamelancer Media and Azzyland will also launch a series of Snapchat discovery shows composed of short-form Over The Top (OTT) original content. These shows will be accessible on Azzyland’s Snapchat channels beginning in February 2023.

I am so excited to be teaming up with Gamelancer Media,” said Azzyland. “Not only does Gamelancer Media share my goal of making the internet a more positive place, but they also have the passion and creativity to help me spread that message even further and make a big difference. Keep an eye on our channel because together, we have some truly one-of-a-kind things coming!

The partnership between Gamelancer Media and Azzyland begins in late December and runs until December 2023. Azzyland followers and subscribers should expect new content produced by JoyBox Studios, a subsidiary of Gamelancer Media, on Azzyland’s YouTube channel and Snapchat shows in the coming weeks and throughout 2023.

Jon Dwyer, Chairman & CEO of Gamelancer Media, commented on the partnership with Azzy.

“Working with Azzy is a massive opportunity to grow Gamelancer Media’s network of YouTube creators by helping them grow their library of content and their community. Azzy’s channels historically monetize exceptionally well, with an $8,000,000 USD annual benchmark. Our team looks forward to being Azzy’s partner to help her grow her channels and monetization strategy in 2023.”

Gamelancer Media Corp. is a media & entertainment company producing short-form video content for brands broadcast on its owned and operated TikTok, Instagram and Snapchat channels.  Gamelancer works with brands such as Samsung, Belkin, RBC, Celsius, ABC and ESPN+, among others. 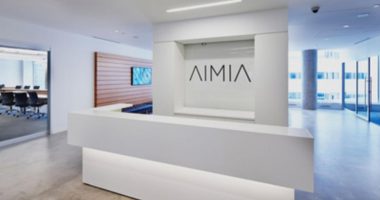 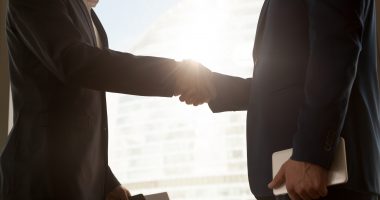 Terra Firma Capital (TII) appoints Mike Kirchmair as a member of the corporation’s board of directors. 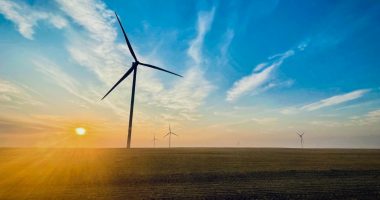