Gamelancer Gaming Corp. (GMNG) has announced that its community has surpassed 33,000,000 followers.

With 28.3 million followers on TikTok, the Gamelancer community averages 2.69 billion daily viewing minutes on the app.

CEO Jon Dwyer sat down with Shoran Devi to discuss the news.

“Since 2019, our team has focused on building the largest community on TikTok, with over 28,340,000 of our network currently on the world’s fastest-growing social platform. As the most downloaded app in the world since March 2021, TikTok has strategically curated a video experience that creates a user environment where people spend an average of 95 minutes per day on the platform. Gamelancer has a dedicated audience that spends meaningful time watching the 100+ videos we produce and broadcast daily across our 27 channels. Many large brands are beginning to allocate significant media budgets to custom branded-content series’ on TikTok. Gamelancer will continue to assist brands and agencies in creating an authentic connection with their target audiences on TikTok.”

Gamelancer Media Corp. is a media & entertainment company producing short-form video content for brands broadcast on its owned and operated TikTok, Instagram and Snapchat channels.  Gamelancer works with brands such as Samsung, Belkin, RBC, Celsius, ABC and ESPN+, among others. 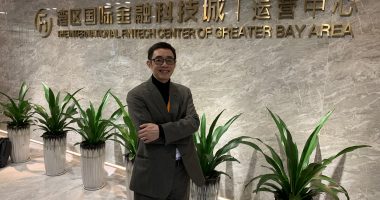 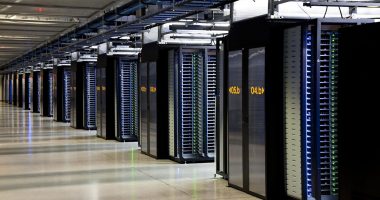 Quantum eMotion (QNC) has signed a broad commercial and technical agreement with Greybox Solutions of Montreal. 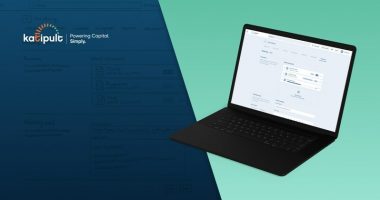