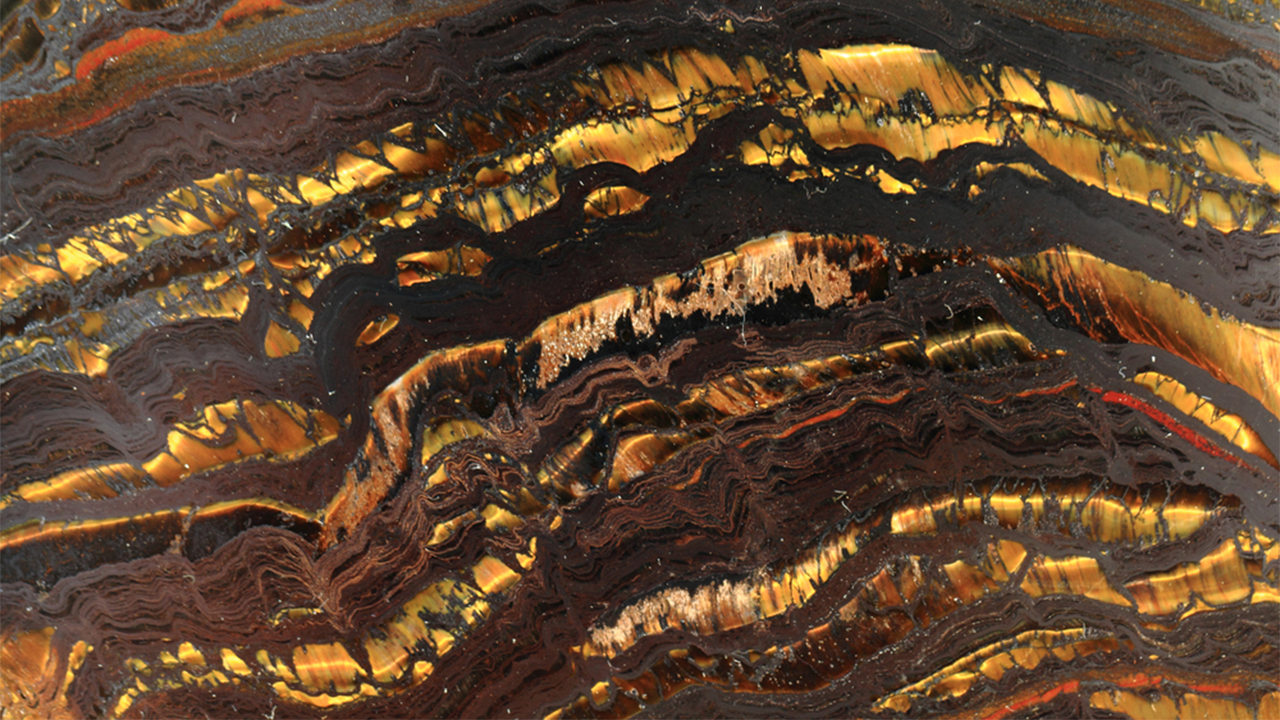 Galway Metals (TSXV:GWM) has announced assay results from the Richard Zone at the company’s Clarence Stream property in New Brunswick.

The company’s best result was hole 84, which intersected 4.6 grams per tonne gold over 13 metres. It intersected at 92 metres down, and on the same vein as the company’s previous Richard Zone drilling.

Furthermore, all the mineralisation along strike sits at the same depth of between 90 and 100 metres down depth.

Along with the Richard Zone, the company has identified two other mineralised zones in Clarence Stream.

Galway’s Jubilee Zone has also returned some good results, albeit some below cut-off point for mining mineralisation.

The best result from Jubilee is 1 metre of mineralisation at 1.4 grams per tonne gold.

Galway Metals’ President and CEO, Robert Hinchcliffe, said “The latest drilling was undertaken at 20-30 metres stepping out from the discovery hole, to prove there is good continuity, to identify the plunge of the veins, and to bring in indicated resources.

“The results are highlighted by good grades and widths in mostly shallow holes. The best assay in each hole lines up in a straight line, which shows a strong plunge with excellent continuity.

“Future drilling will follow this high grade plunge. The new assays received from previously released holes have added a good thickness to the Richard Zone’s western-most hole 93, which is similar to the intersections to the east.